A new drama has unfolded in the entertainment industry and this time it’s the video vixen against a top video director (Adamsgud) in the country. 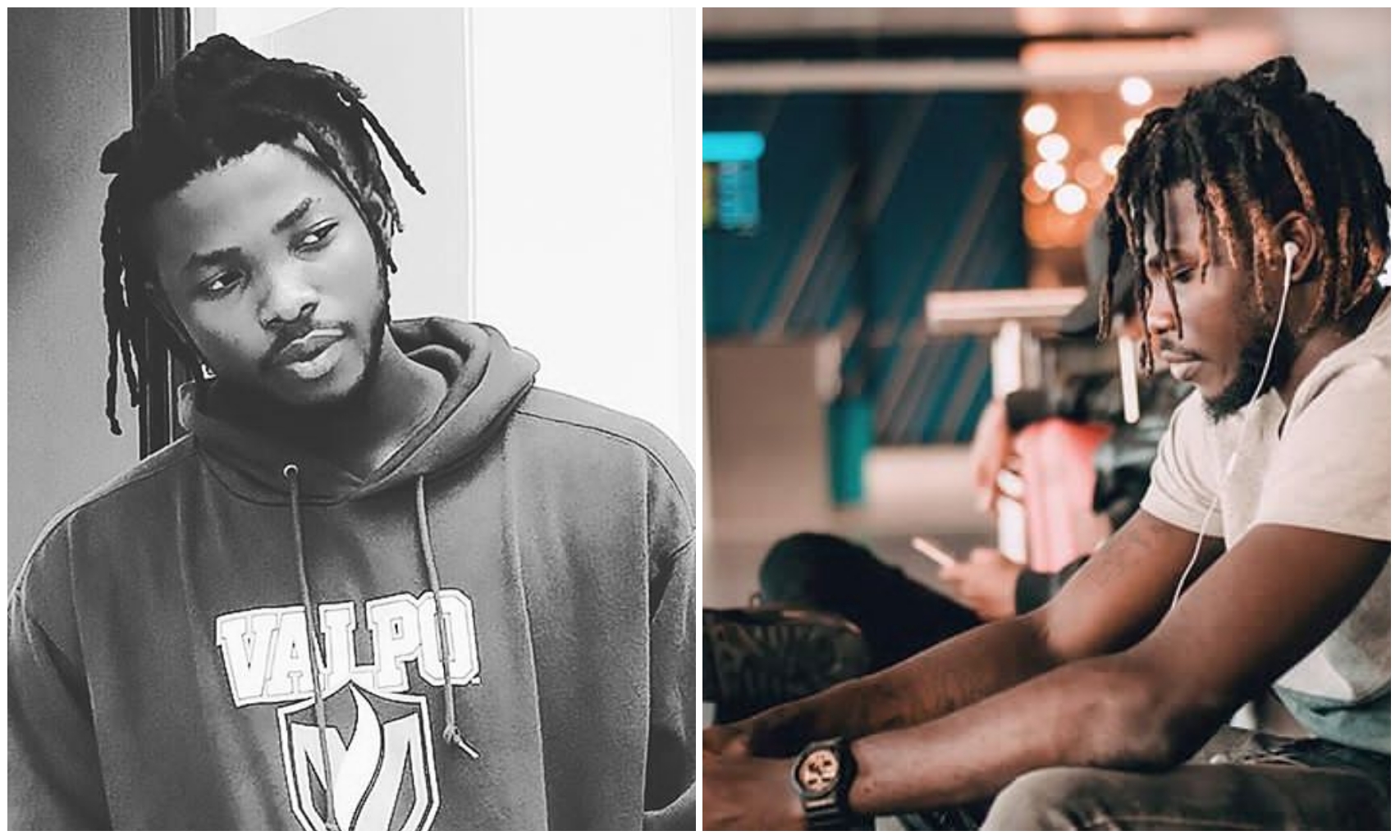 are going on with the payment of video vixen who feature in musical video.

Talented video director, Adamsgud have now been called ouy by a stylist who

claimed he has not not been paying video vixens who are working hard to meet end needs.

According to the stylist with username Waistlinezero on Instagram, Adamsgud is

on why he’s unable to pay them and would promise to do so in subsequent time.

about his bad altitude.

best in the industry.

Adamsgud have worked with top celebrities in the industry and it will come as a surprise to fans that such allegation is levied against him.

Nancy Isime shows of her Curves in a backless Dress (Photos)