Veteran Nollywood actress, Rita Dominic is currently in a celebratory mood as she celebrates another huge milestone in her life which is her 45th year birthday. 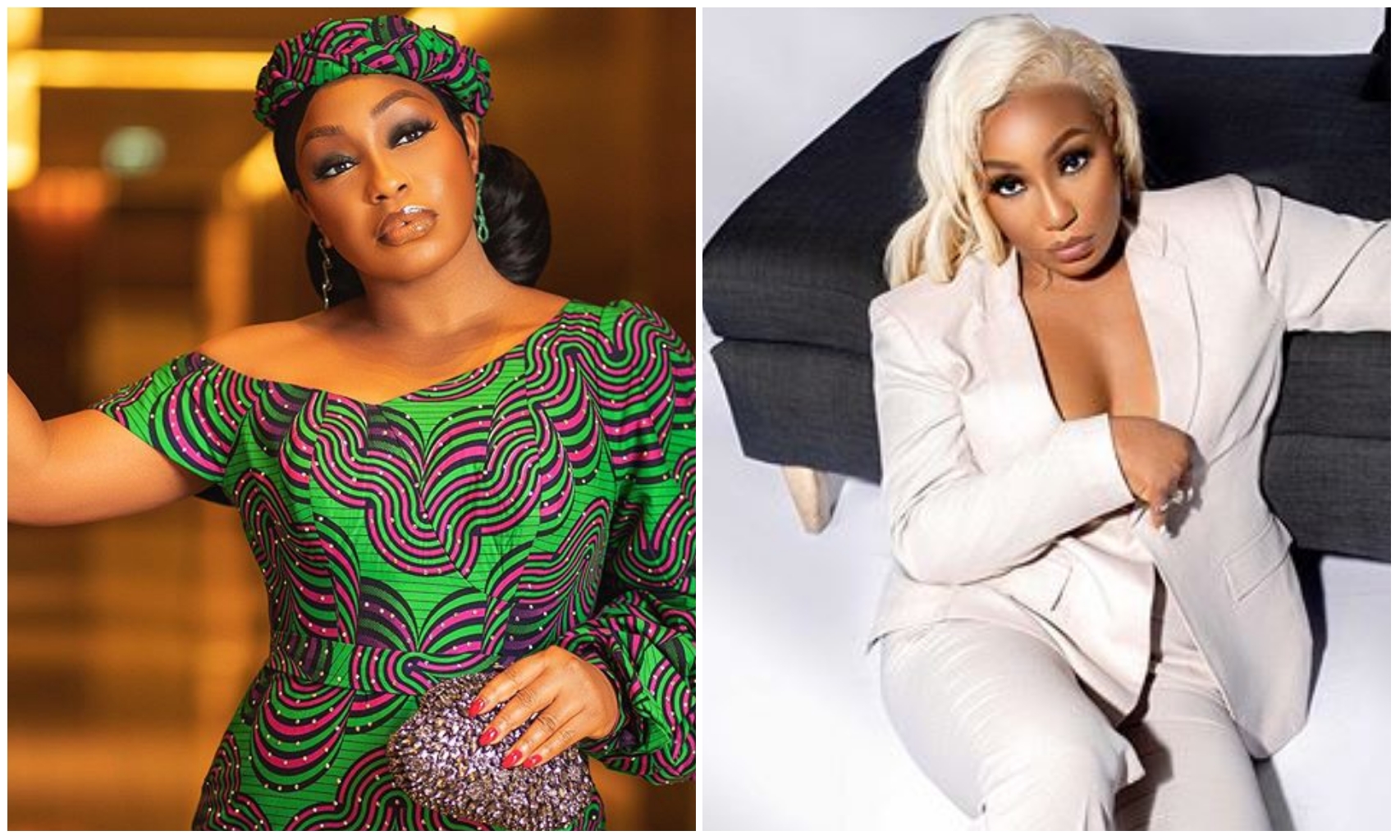 having starred in over 200 movies ever since she rose to limelight, the sexy

screen diva have become a Legend.

on to achieve in the industry.

The beautiful screen diva who have headline many blockbuster movies

drop her laurels as one of the sexiest celebrity in the industry.

See the picture Rita Dominic used in celebrating her 45th birthday below:

youths in the country as she has been dishing out words of encouragement.

hoping to keep up the good job as she clocks another milestone in the industry and on earth.

Though Naija “sexy mama” Afrocandy has a prayer for haters