Super Eagles midfielder, Ogenyi Onazi has showcased the new multi-million naira naira he got for himself in Lekki, Lagos State. 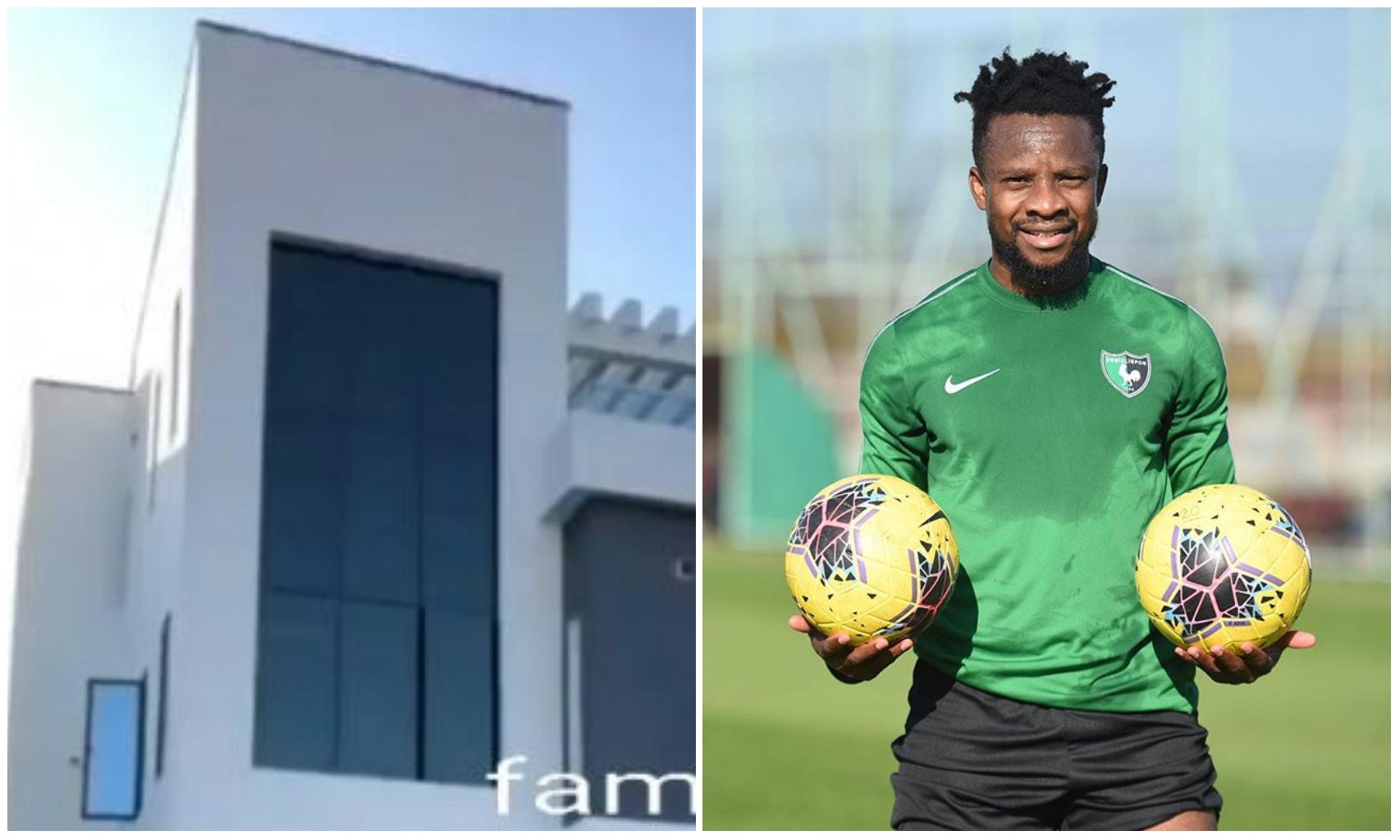 took  to his Instastories to show fans and lovers a glimpse on the new present he has got himself.

area like Lekki that’s known for housing top personalities in the country.

The former Lazio midfielder has appeared in two World Cup for Nigeria first in 2014, hosted

in Brazil where he started in all four games as Nigeria were eliminated by France in the round of 16.

He was also part of the squad for the 2018 FIFA World Cup in Russia though he failed to make a single appearance.

Watch video of his new house below: