Reality star and model, Tacha calls out President Buhari asking him to stop addressing the nation on Twitter. 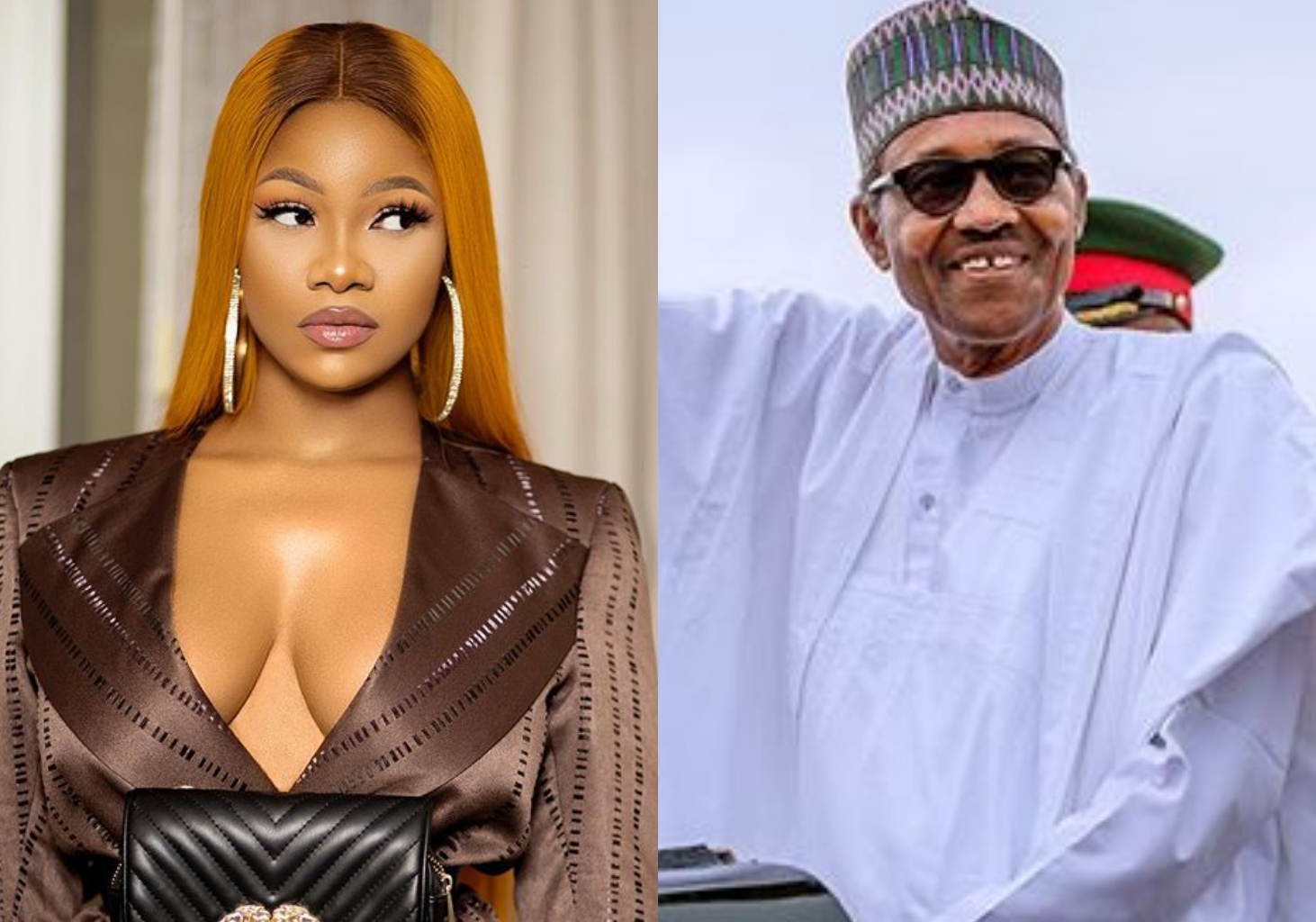 Nigerians are beginning to forget who they really are.

the president still see social media as the only platform to address the citizens.

Watch video as Tacha calls out President Buhari below:

from her UK trip

Tacha calls out Pres. Buhari might not come as a surprise to some fans as

different celebrities have come out to shade the government in different post.

However, the brand Influencer is also doing good for herself in the philanthropy world

The reality star disclosed this via a post on her social media handle as she noted that she will be giving back to the community during this hard time.