Singer and songwriter, Teni Makanaki shows off her new tweaking skills as she claims she’s the sexiest woman alive. 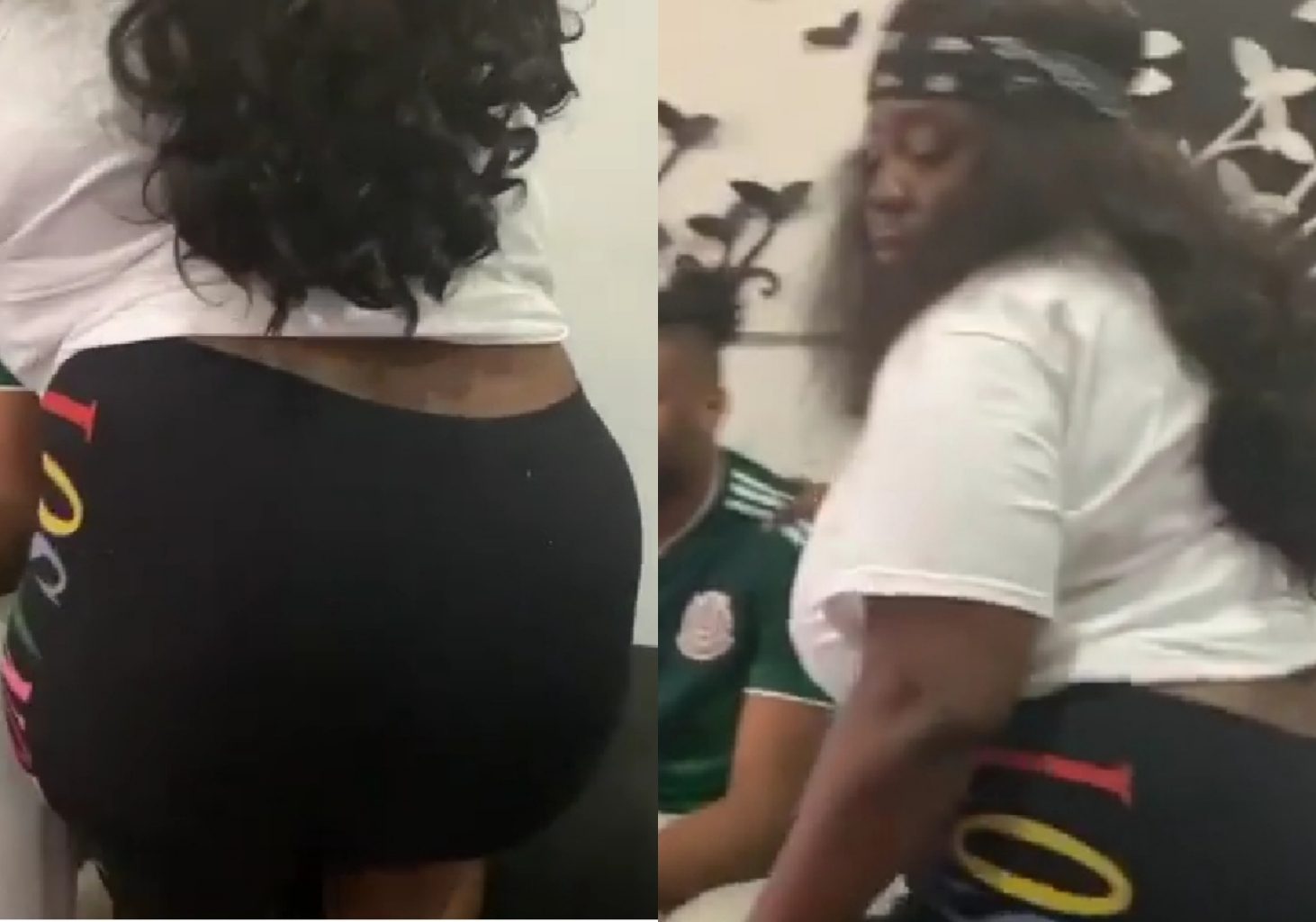 seen her become a major house hold on all social media platforms.

The Dr. Dolor signee gave her million of fans another thing to ponder about as she

READ
These three selfies of Jessy Romann are quite seductive

backside will not stop her from tweaking.

See how Teni showed off her new tweaking skills below:

#Isolate I’m the sexiest alive, who twerk pass me? NOBODY

Teni talents has been well adored by fans as she has gone on to win notable awards as well as representing some brands.

country when she got herself a new apartment.

The ‘Billionaire’ crooner proved she’s got billions to spend as shes also been gifting out some cash gift to her adorable fans on social media.

Teni’s page are always filled with excitement and fun as she’s always engaging her fans in some hilarious conversation with fans.