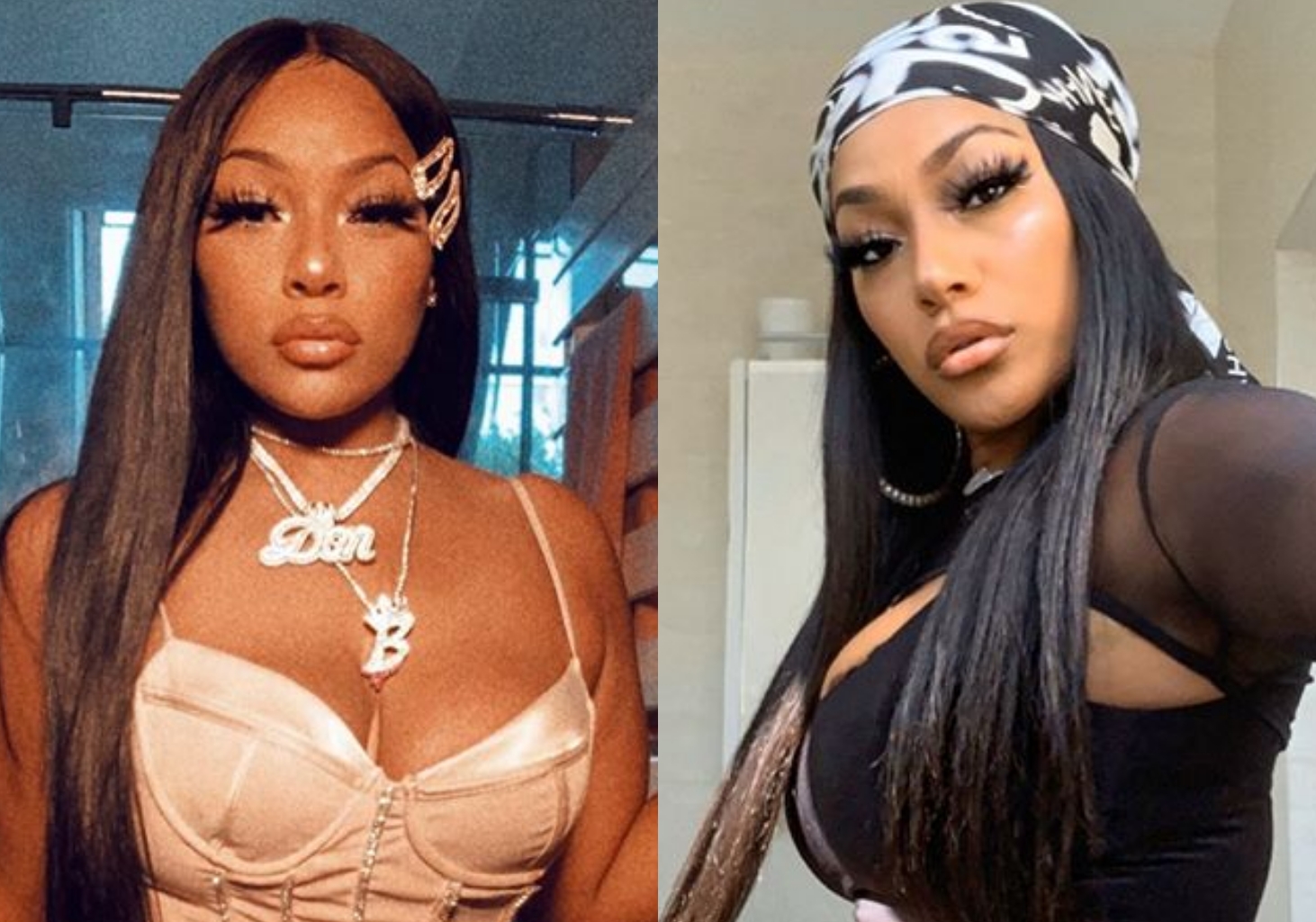 her dominance in the industry by dishing out some more hit tracks.

fond pf gushing about the love they have for themselves.

Burna Boy’s girlfriend, Steffen Don is currently feeling the impact of the Coronavirus crisis around the

According to the rapper, she spent at 10 thousand dollars monthly as she noted that these amount of money are one of the what it takes to be a boss. 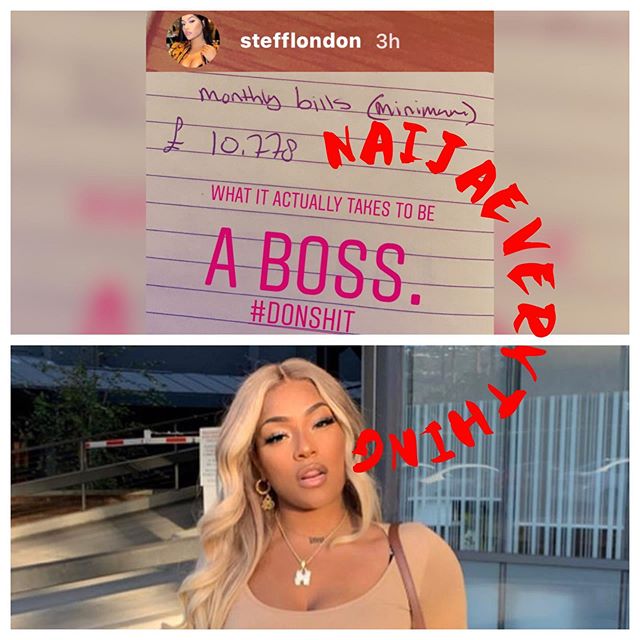 Stefflon Don and Burna Boy have been rumoured to be getting set to walk down the aile but both parties have been taking things slowly.

last album, ‘African Giant’ which is still winning him awards.

industry as the album be came the most streamed album on Spotify.

Cubana Chiefpriest mock haters after his release from custody (Video)

Popular DJ Cuppy needs your help with books, as she builds a Library in Warri (video)