Endowed and curvy Nollywood actress, Bisola Badmus is currently in a mourning mood as she annouce the death of her father. 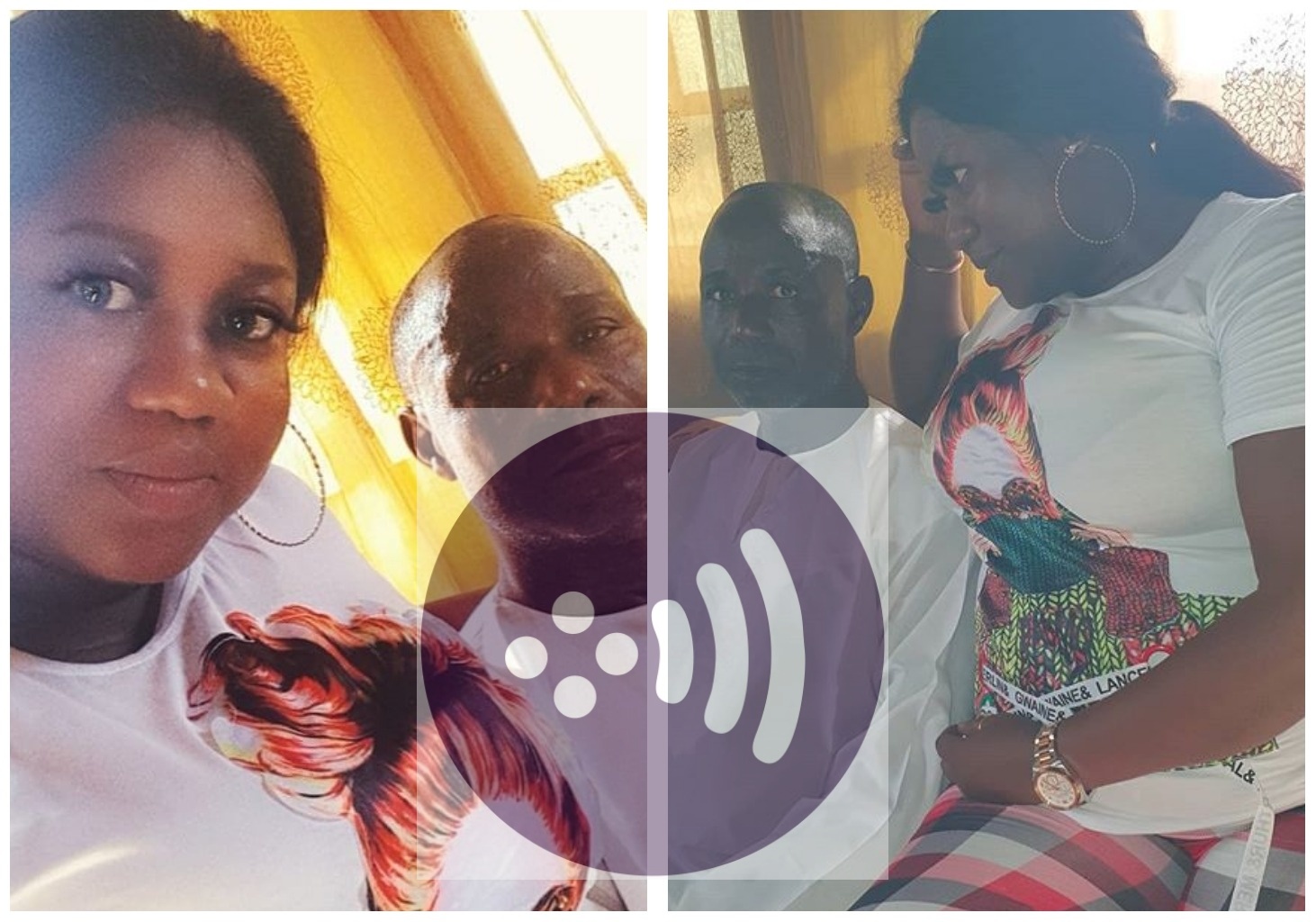 she does not have the strength to bear the pain.

message as they tend to stand by her during this tough time.

legendary stars are being pronounced dead.

Just some days ago, the burial ceremony of legendary actor, Pa Kasumu, was finally

held, month after he gave up the ghost after he lost the battle to some illness.

Pa Kasumu was buried amid tears from family and friends who were present at the grave yard.

Bondage’ actress, Chizoba Sam Bosah who was pronounced dead at the age of 52.

Chizoba Sam Bosah was said to have gave up the ghost after a long battle with diabetes, stroke and High Blood Pressure.

AY SHOCKS ANITA ALAIRE WITH SHOPPING SPREE FOR HER BIRTHDAY