Home Entertainment Jaywon weeps profusely as he think deep to the lyrics of his...

Veteran singer and songwriter, Jaywon has been touching the heart of fans and followers with his song and now he has also felt the impact of his lyrics. 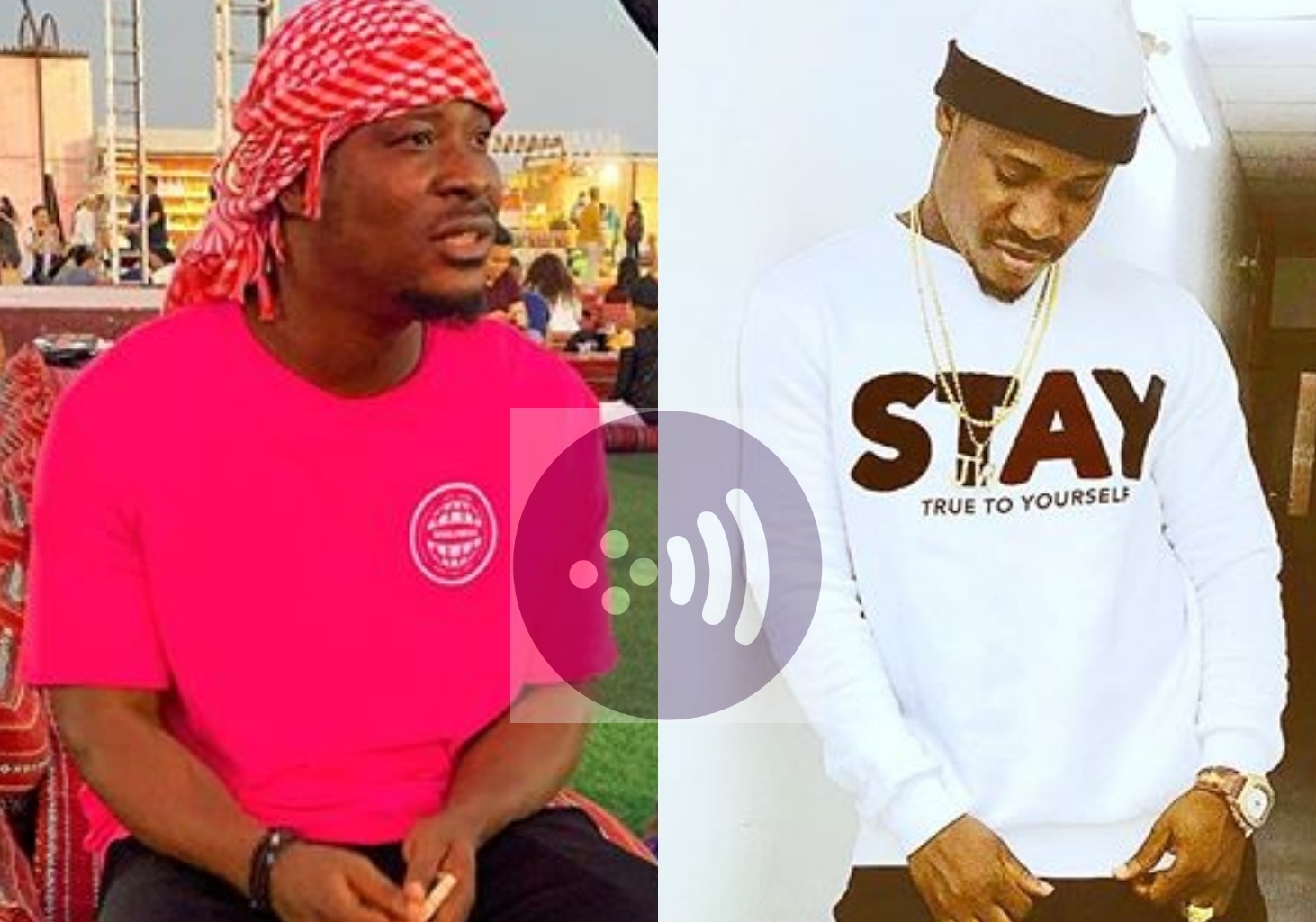 No one can doubt the power of music, it can change someone’s mood within a

seconds, no wonder it has healed so many people going through some tough phase in

fans weep on stage when he performs any of his hit singles.

Watch video of Jaywon weeping as he listen to ‘Family’ below:

Jaywon bursts to tears while listening to his own song “Family”

followers are always anticipating his next album and singles.

seen him ranked among top singers in the industry like 9ice, Olamide, and a host of others.

Though he has been hit with some controversial moments in the industry,

Jaywon’s consistency have pushed his car forward and will be eager to continue the trend.