Home Entertainment Simple difference between myself and Lionel Messi

Can this argument ever go away? In the latest episode of “who is greater between Cristiano Ronaldo and Lionel Messi”, the Portuguese & Juventus football superstar has now given his view on the issue. In the new DAZN documentary tagged “The Making Of”, Ronaldo seemed to have given the Argentine international airport deadly uppercut. “The difference with Messi is that I played for several clubs and won the Champions League with different clubs,” said Ronaldo. 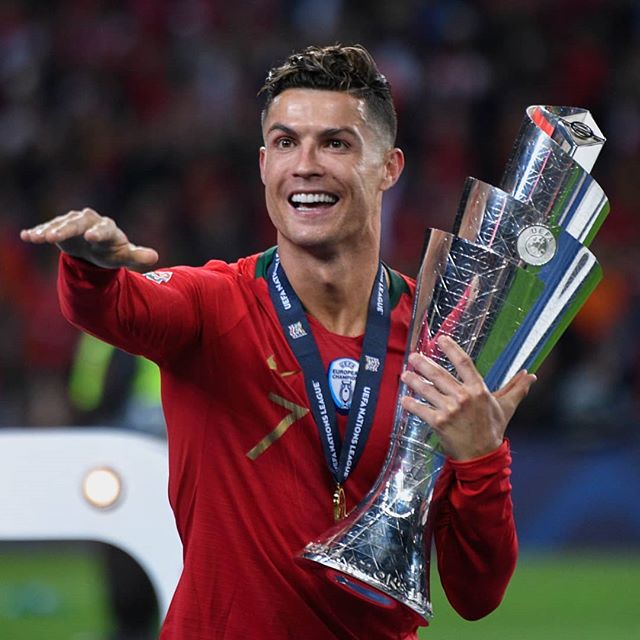 “I was top scorer in the Champions League six seasons in a row. There aren’t many players who won five Champions League trophies, so this is why I feel that I can identity myself with this tournament. Messi is an excellent player who will be remembered not just for his Ballon d’Or wins, but also for having improved – like me – year after year.”

READ
US President Donald Trump finally IMPEACHED! So what next?

“I wake up every morning with the idea in my head of training with the objective of achieving something more, not just to earn money. Thank God, I don’t lack money, so what I want to earn is a place in the history of football,” the 33-year-old Juventus star noted.