Music Executive, Ubi Franklin is currently sobbing about the havoc Lagos Flood has caused at his apartment. 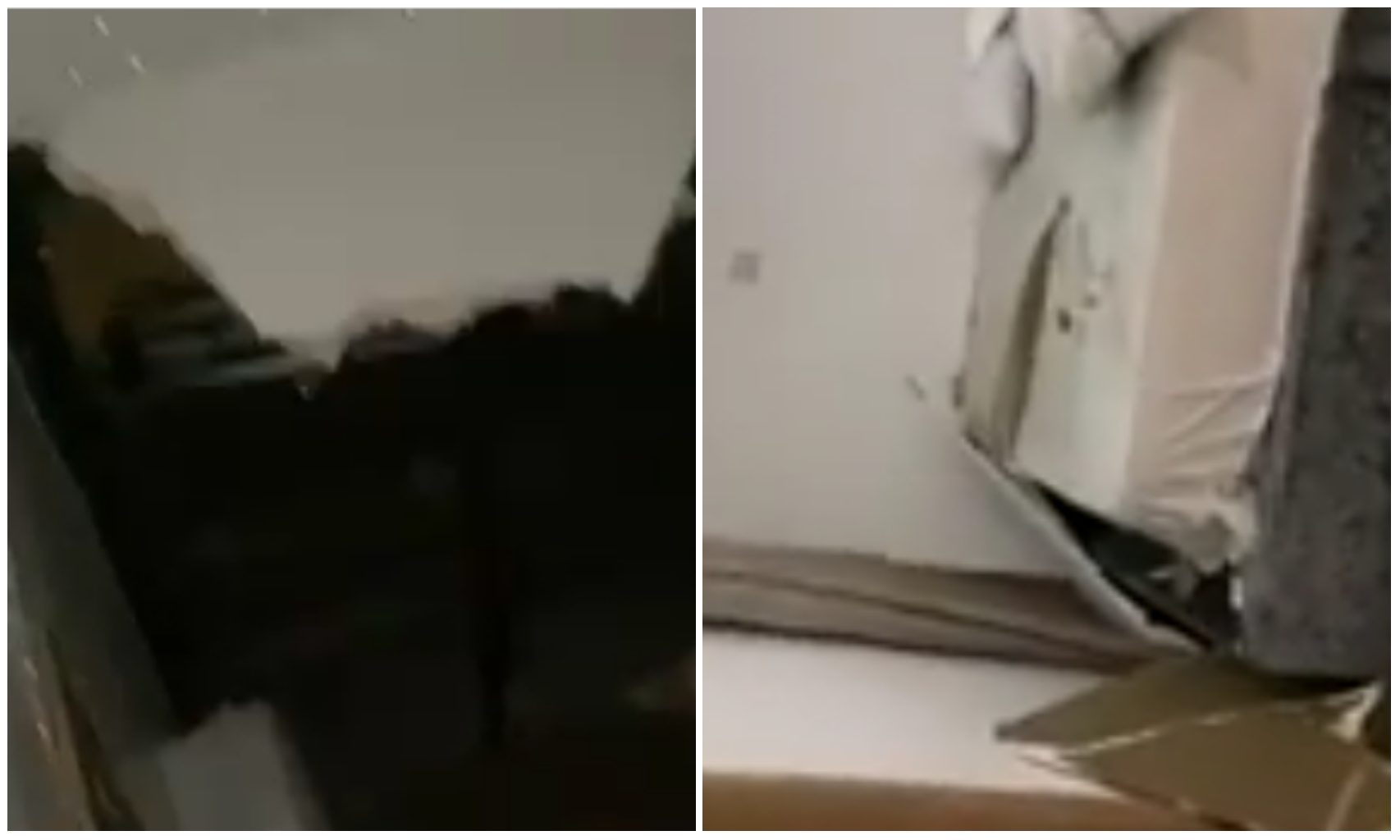 down pour that occurred during the early hours of the day.

moving their cars on the flooded road.

the heavy down pour has left his house.

According to Ubi Franklin, he was made aware of the bad situation in the morning

by his personal assistant who was also surprised at the condition of things.

swimming in his house but was great ful no one was hurt despite the havoc the rain caused.

Watch video of what the heavy down pour caused below:

At About 5:30am I heard a knock on my door and when I came out it was my PA “sir the house is flooded” everywhere was flooded. The Roof came off, POP soaked and it was raining directly into one of the guest rooms upstairs and luckily The person sleeping in the room was not hurt. Stay Safe Guys I Dey here dey swim for my house Thank God we are all safe and no one was Hurt.

Lagos State is known for being the most populated state in the country and has often been affected with flood on a yearly basis.

Top celebrities have stormed Ubi Franklin’s page to wish him well and pray for him so as to recover all what he has lost due to the heavy rain.