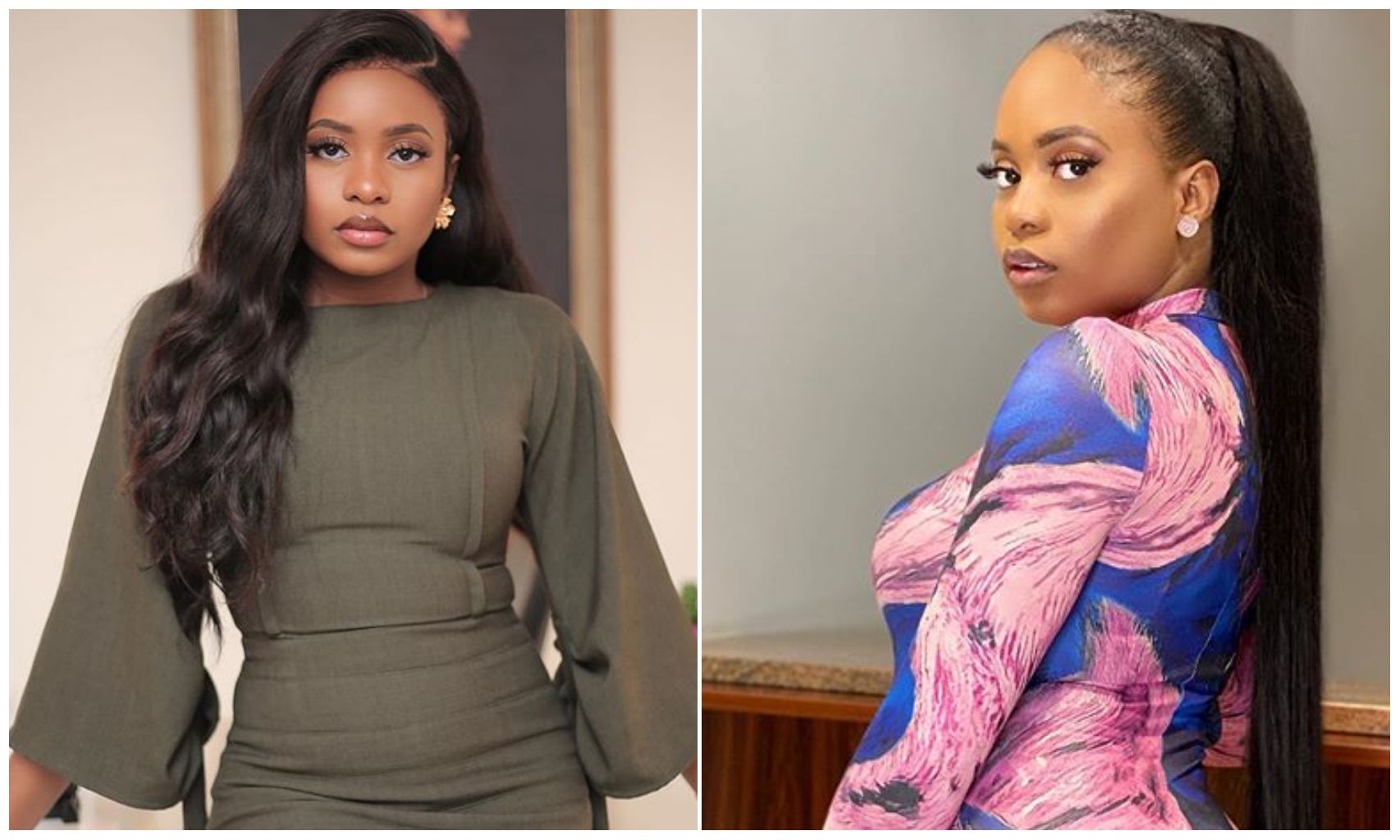 media platforms in Nigeria as citizens urge the government to curb

have been assaulted, molested, extorted and sometimes killed due to the

negligence of some police officers.

that have been accused of majority of this atrocities.

With top personalities also joining the fight across the world, Kiki Osinbajo have also

brutality in the country.

Sharing a photo of the #EndSARS campaign, Kiki wrote; 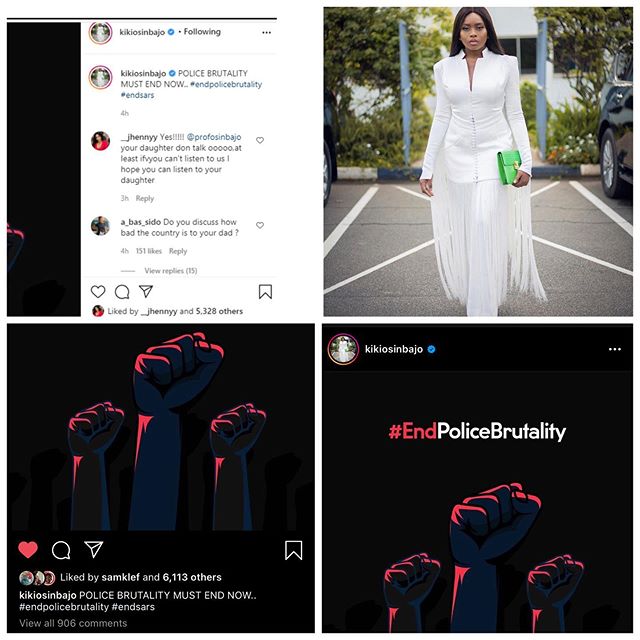 in London set to hold a peaceful protest today, Sunday 11, as they all aim to fight for the injustice done to citizens.

Violette Johnson - September 1, 2019 0
For what it's worth, whichever situation there is, it is good to give thanks to the Almighty for His mercies and protection over us....

Violette Johnson - June 17, 2019 0
Young rapper Kwame Dame, which is his birth name is now officially his stage name as of today. The rapper formerly known as Frequency was...

The gorgeous Aneke twins are a year older today

Violette Johnson - August 6, 2019 0
The delectable twins are one team that knows how to make use of "the little you have to achieve a larger positive impact", and...

Violette Johnson - August 28, 2019 0
After making headlines to become the highest-grossing film of all time, Marvel's Avengers Endgame movie  has arrived at Number 1 on the Official Film Chart...