Home Entertainment Junior Agogo Narrates To BBC How His Friends And Teammates Abandoned...

Following the sudden demise of former Black Stars Of Ghana midfielder, Junior Manuel Agogo many people have taken to social media to pay their last respect to him.

Amongst those paying last respect to the late Blackstars player are his teammates during his days with the senior national team of Ghana. 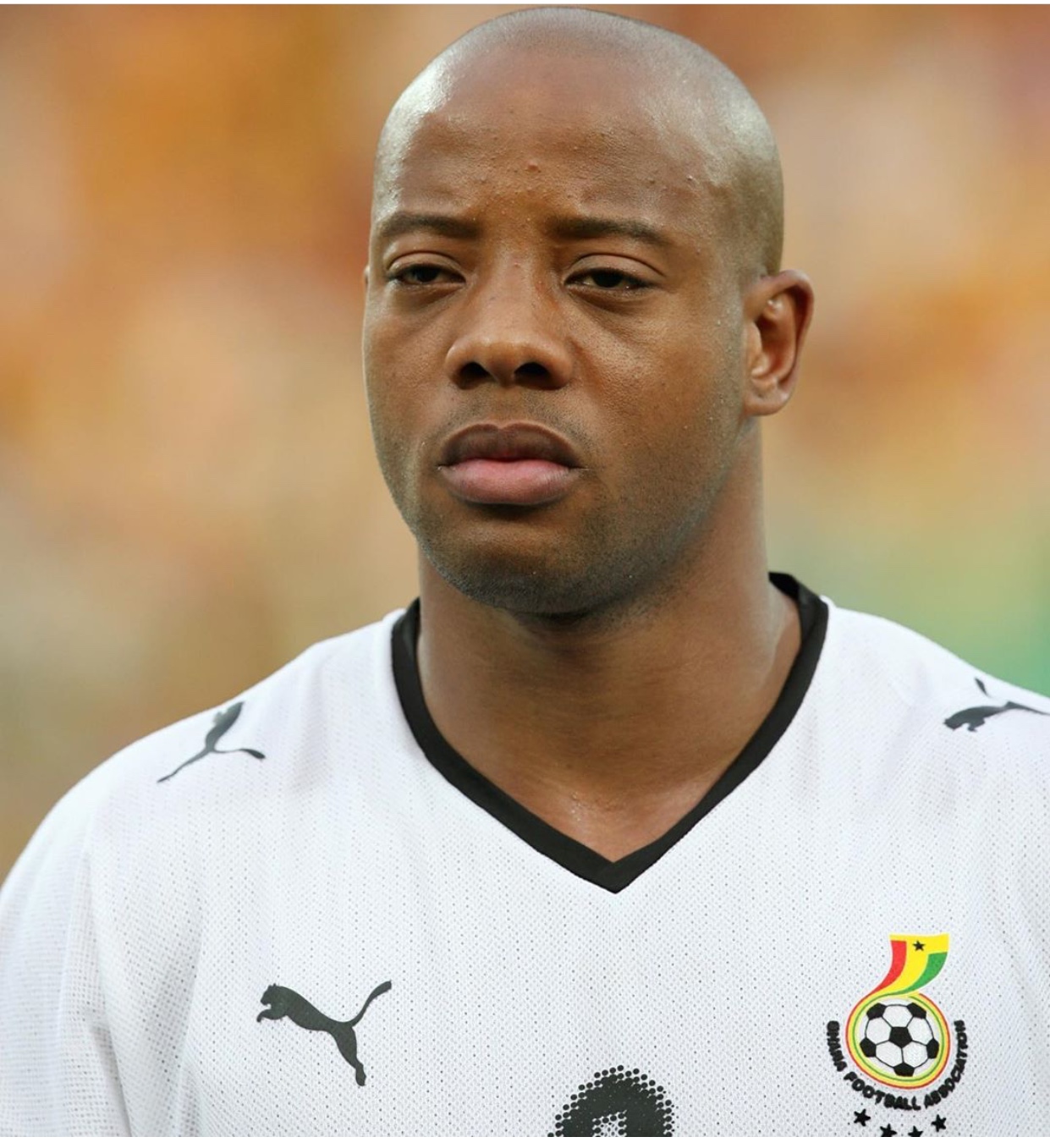 We went digging to discover a throwback video of the player’s interview with BBC has resurfaced online. The interview was conducted when he was recovering from stroke.

The 2008 AFCON star made mention that he was neglected by his friends and teammates when he got struck with stroke.

The BBC Journalist asked “Do you meet them [your friends and team mates] now” ?

“They all used to come around, we meet, but now nobody gets in touch with me after the stroke,” Agogo said with sad smiles.

Violette Johnson - October 7, 2019 0
One cam probably assume that all the positive cards are falling in place for a good play for former BBNaija housemate Cindy Okafor as...

Educational system is so sh!t – Simi question the excess of education

Adedokun Moses - August 18, 2020 0
Award winning Nigerian female singer and songwriter, Simi have taken to social media to question the role of education and why it's a priority...

Violette Johnson - December 7, 2019 0
The debate for the Nigerian hypocrites is already on regarding the invasion of Cardi B for her huge concert today in Nigeria. But the...

Olumide Oluwaseyi - October 21, 2019 0
The President of the Club Crustopia, Mike Edward, every Nigerian woman's Man Crush Monday took to his page moments ago to share a photo...

Violette Johnson - November 4, 2019 0
The ex big brother naija housemate Uriel see gobe 2018 was on a sexy outfit as she showcase her sexy curves to her fans. Uriel...