The ex-husband of beautiful Ghanaian actress Juliet Ibrahim, Mr. Kwadwo Safo Jnr has reacted to his ex-wife, Juliet Ibrahim’s allegation that he caused the separation of their union. 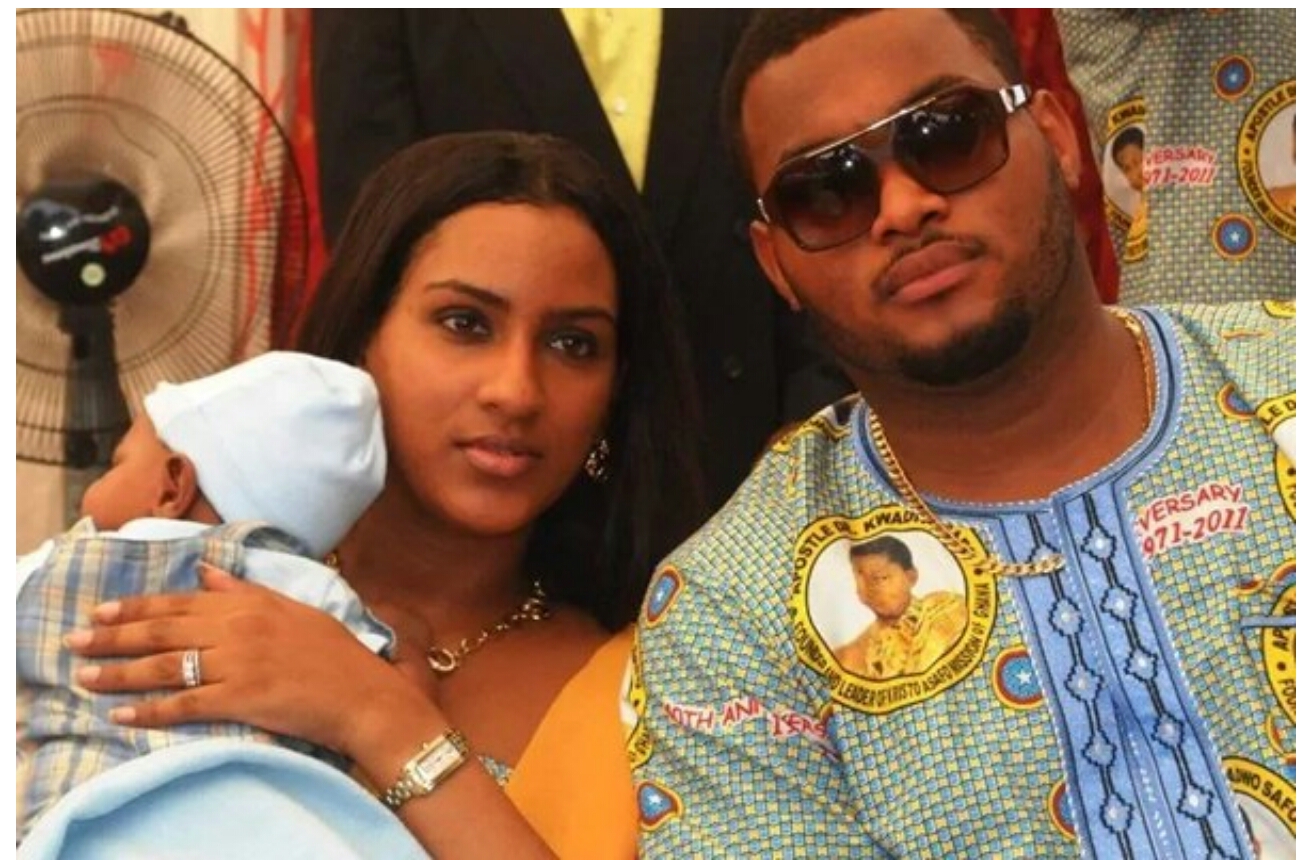 Her husband, who is also the CEO of Kantanka Automobile has disclosed via an Instagram post that Juliet Ibrahim has been laying blames of him ever since their marriage hit the rocks.

Juliet Ibrahim recently got into a fracas with a TV presenter when the TV presenter asked her to go back to her ex-husband instead of looking for her dream “Mr Right”. In response to that, the actress levelled issues of unfaithfulness against her ex-husband.

Kwadwo Sarfo Jnr explained that he has never told his version of the circumstances that lead to the divorce and does not plan to do so any time soon. 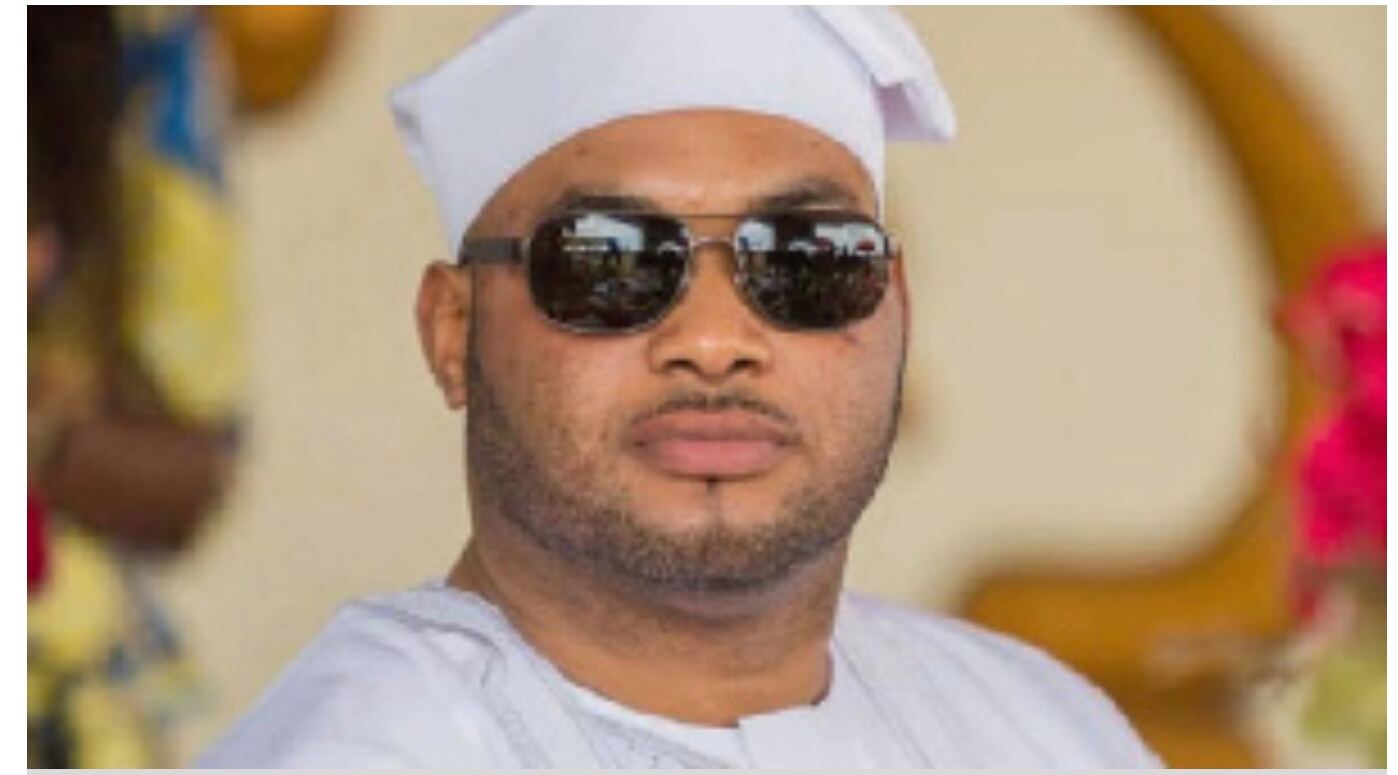 Kwadwo Safo intimated that focusing on Juliet Ibrahim and her allegations would be a waste of his time but he will rather use his time profitably to to study and think of how to make better car models.

He also added that he will use his time to take advantage of the opportunities given by the government through the new automobile policy.

Kwadwo Safo Jnr’s post read “Well….. I never told my side of the story and I don’t think there is the need to. Reason is am busy thinking of new models and how best to use this new automobile policy Government has launched not to waste my time on someone’s made believe life story”

According to Juliet Ibrahim, Kwadwo Safo Jnr cheated on her when they were together and went to the extent of impregnating the lady he was cheating on her with.

She later went on to date Nigerian musician, Iceberg Slim but the two  split up some few months ago.

Munakur Jantikur - November 12, 2019 0
The Plus size fashion industry has come a long way and has kept moving in a positive direction. Plus sized women are now more...

‘My everything’ – Bobrisky profess undying love to Tonto Dikeh amidst 35th birthday celebration...

Adedokun Moses - June 10, 2020 0
Instagram drama queen, Bobrisky has gushed about the love she has for her bestie, Tonto Dikeh as they continue to celebrate her 35th birthday. It...

Violette Johnson - September 13, 2019 0
She is arguably the South African queen of the screens, even though she isn't an actress but a media personality who meddle into shows...

#BBNaija: Video of Mike and his wife grinding it out at the gym

Violette Johnson - October 8, 2019 0
He might not have won the biggest prize at the concluded reality TV show BBNaija. but first first runner up Mike Olayemi is sure...

Violette Johnson - September 7, 2019 0
Quite charismatic is her personality and she seems a gentle babe who likes to go her easy way without any fuse. Pamela Watara got...