Nigerian singer and songwriter, Vivian who is based in United Kingdom has welcomed a set of twins years after she lost her daughter. 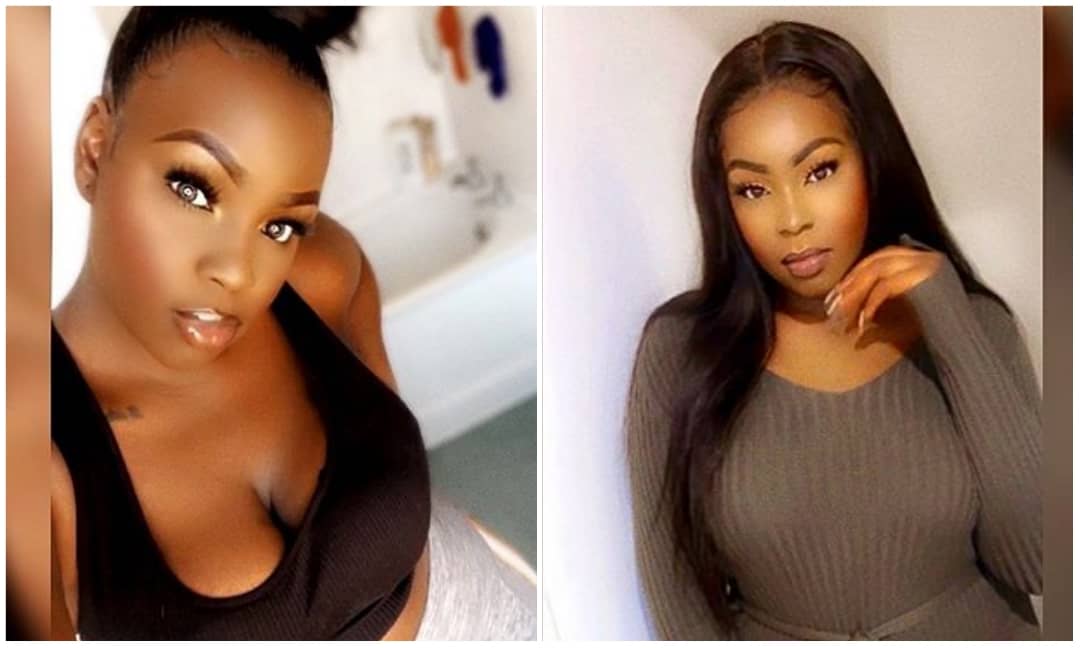 The whole world might be going through a torrid time due to the deadly Coronavirus that have caused the death of thousands of souls but singer Vivian has something to celebrate about.

Vivian who is making a name for herself in United Kingdom took to her Instagram Page to reveal how she lost her daughter but was surprised with a new set of twins.

given her noting that she buried her daughter last year and was on the verge of giving up.

However, things took a dramatic turn as she welcomed her new babies which were two adorable twins.

capabilities as a woman but was answered at the appropriate time.

twins that will surely be celebrated in an adorable way.

READ
#starboyfest - How I pull up for a king - African's Bad Gal , Tiwa Savage sends love message to Wizkid in London 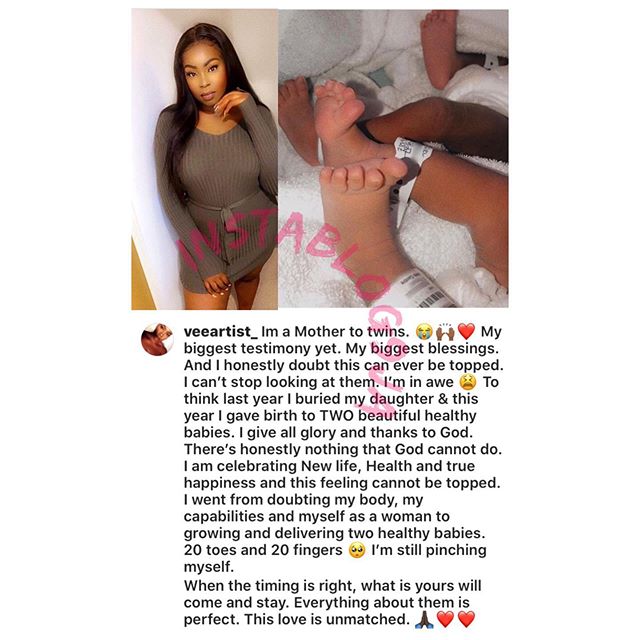