Home Entertainment War of Words between OAP Moet Abebe and a follower over a...

Controversial Nigerian on air personality, Monyeazo Abebe, popularly known as Moet Abebe has cemented her place in the headlines once again like she does best. 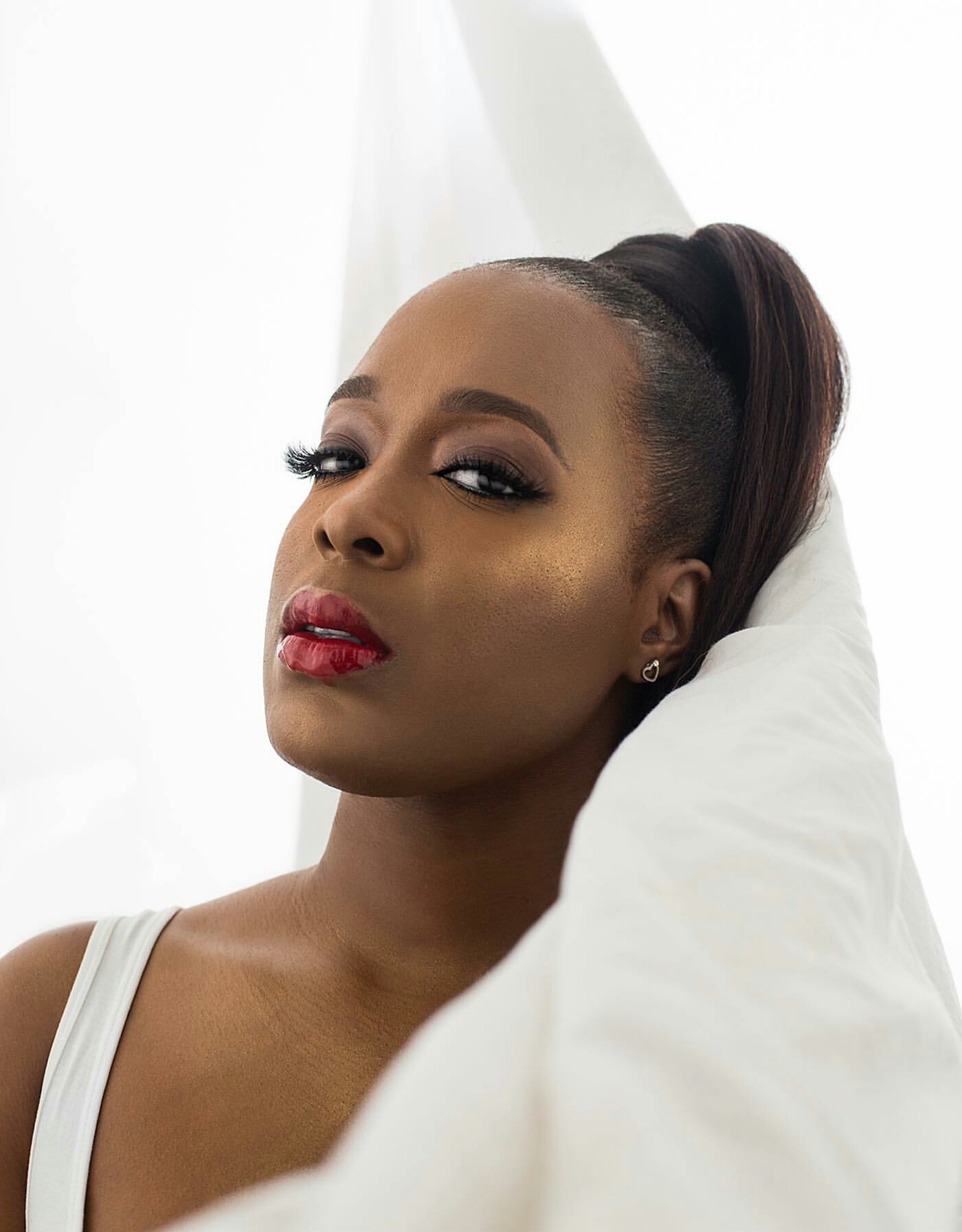 In the latest twist of events, the sexy radio presenter has descended heavily on a follower over a seemingly irritating comment.

The smooth talking presenter posted a sexy picture of herself whiles her caption depicted her confidence in seeing herself as an ‘African Bad Gal”.

However a follower held a different opinion of Moet’s self esteem and tried to troll her.

Moet did not take the followers comments lightly and descended heavily on her by calling her a “peasant” and also termed her wig “cheap ” . She added that the “peasant “follower should fix the “cheap” wig.

READ
Seems the pressure is on as Davido blasts his haters 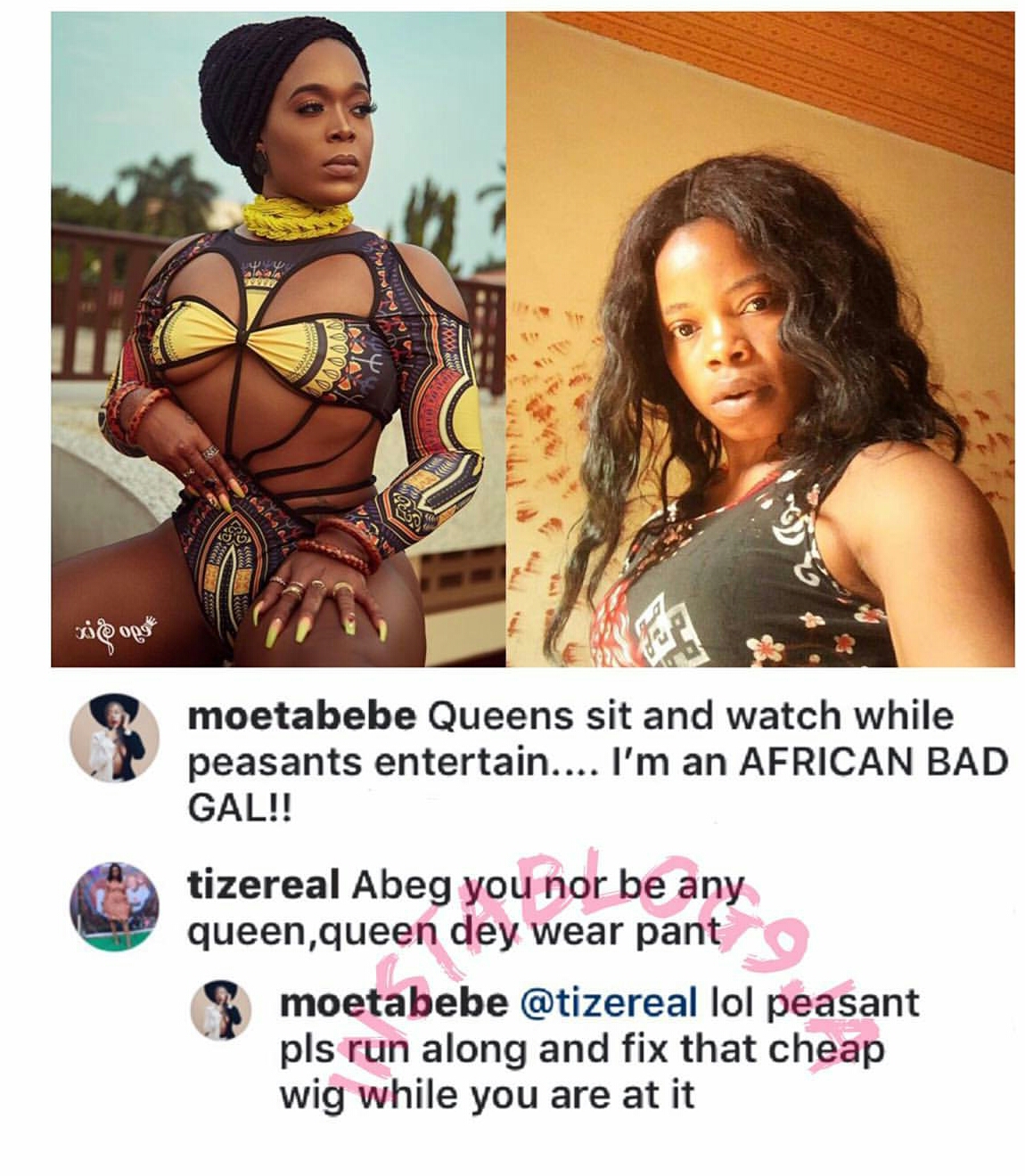 The latest exchange of words has got a lot of people on  social media talking with some condemning Moet’s actions whiles others have showered their praises on her.

Twitter user lashes out on Davido, says his latest songs are WACK