Former Liverpool, Chelsea and Spain striker Fernando Torres has announced he is to retire from football. 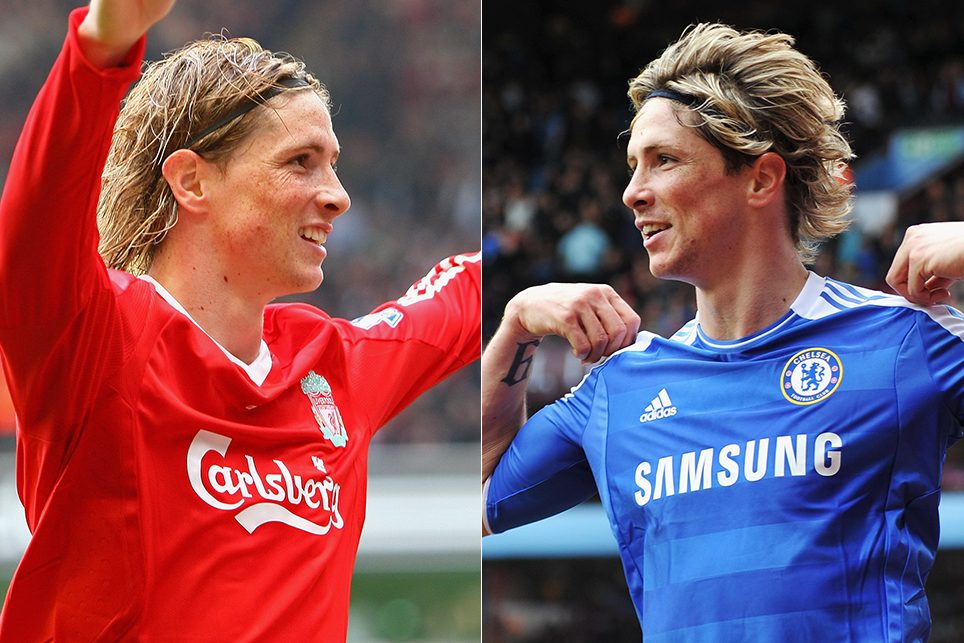 The 35-year-old, who is currently playing for Sagan Tosu in Japan, confirmed the end of his football career on social media.

He wrote: “I have something very important to announce. After 18 exciting years, the time has come to put an end to my football career.

“Next Sunday, the 23rd at 10:00AM, local time in Japan, I will have a press conference in Tokyo to explain all the details. See you there.”

He had a glittering playing career in which he won almost all the major trophies in football with Liverpool, Atletico Madrid, Chelsea and the Spanish national team.

BBNaija Reality star, Queen flaunts the bundles of cash she received on her birthday (Video)