Chelsea have announced the return of Petr Cech to the club in a technical role, as per reports. 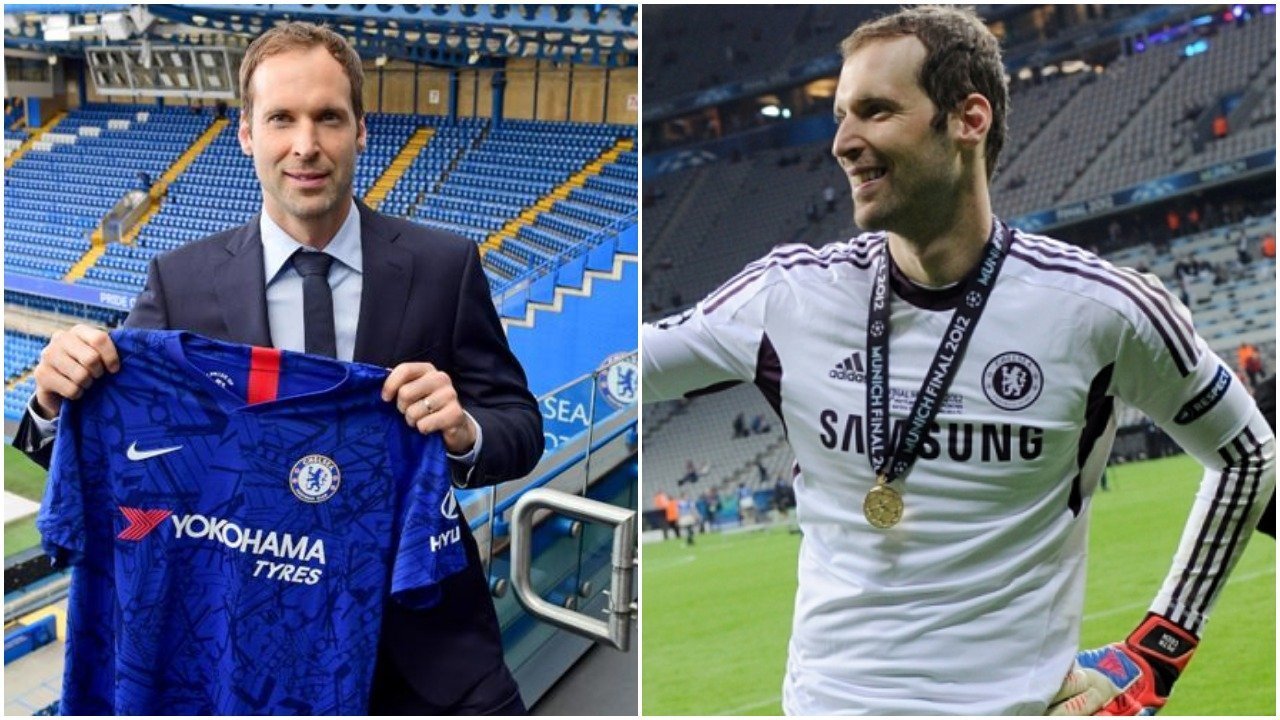 The 37-year-old was at Stamford Bridge on Thursday to complete his return to the club four years after moving to London rivals Arsenal.

Cech announced earlier this year that he was retiring at the end of the season, with his last professional match coming in Arsenal’s 4-1 defeat to Chelsea in the Europa League final in May.

He will replace Michael Emenalo, who left his role as Chelsea’s technical director in November 2017 to join Monaco.