Home Entertainment When you dey enjoy am, no be 40 seconds – Churchill shades...

Churchill has continued as the actress get dragged again. 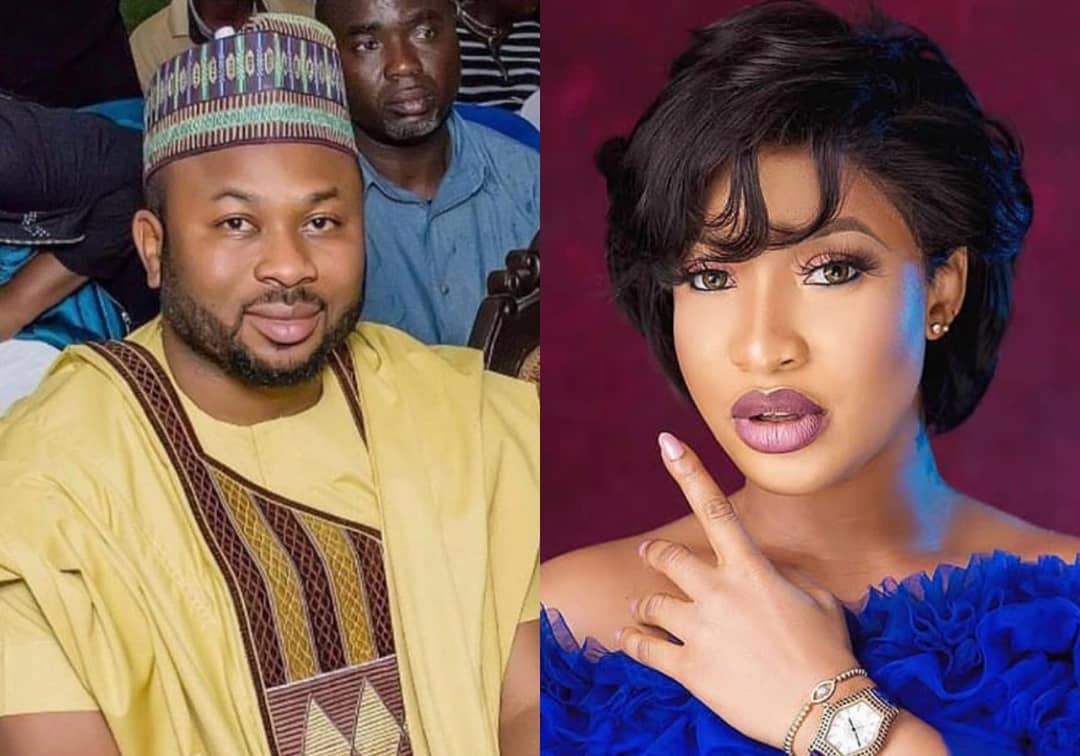 social media and the drama is not stopping anytime soon.

noting that he’s active on bed for just 40 seconds.

However, Churchill when engaged in a conversation with a fan on IG fired back at Tonto

Dikeh by stating that he was not a 40 seconds man when she was enjoying his service.

See his conversation below;

them calling each other out on social media on numerous occasions.