Home Entertainment Bobrisky flaunts his boyfriend, refuse to reveal his face because of hungry...

Instagram drama queen, Bobrisky has taken to Instagram to flaunt his boyfriend but has refused to reveal his face. 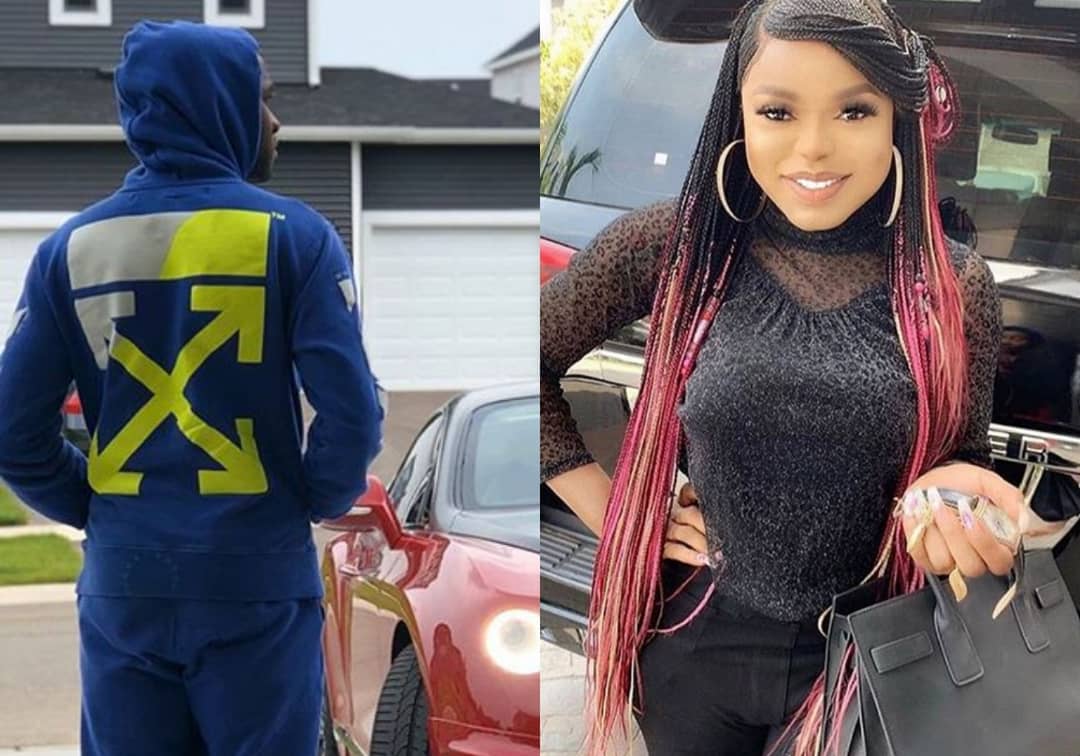 The male barbie who has always been consistent in gushing about how much love he has for his lovers showed fans a glimpse of his physique.

When your boyfriend is lit ❤. Thanks for always supporting me when I needed it. I’m not tagging him here o because of hungry lions ?

Some fans will be surprised Bobrisky is showcasing his boyfriend on the Gram as he is fond of saying he has numerous boyfriends.

The male barbie have been updating fans on his tours across the world which he has always claimed are being sponsored by his lovers.

this seems to be working magic on him.