Home Entertainment Wizkid and Burna Boy can’t gang up against me – Davido speaks...

Afropop singer and songwriter, Davido have spoken about his relationship with Wizkid and Burna Boy as he noted that none of the superstars can gang up against him. 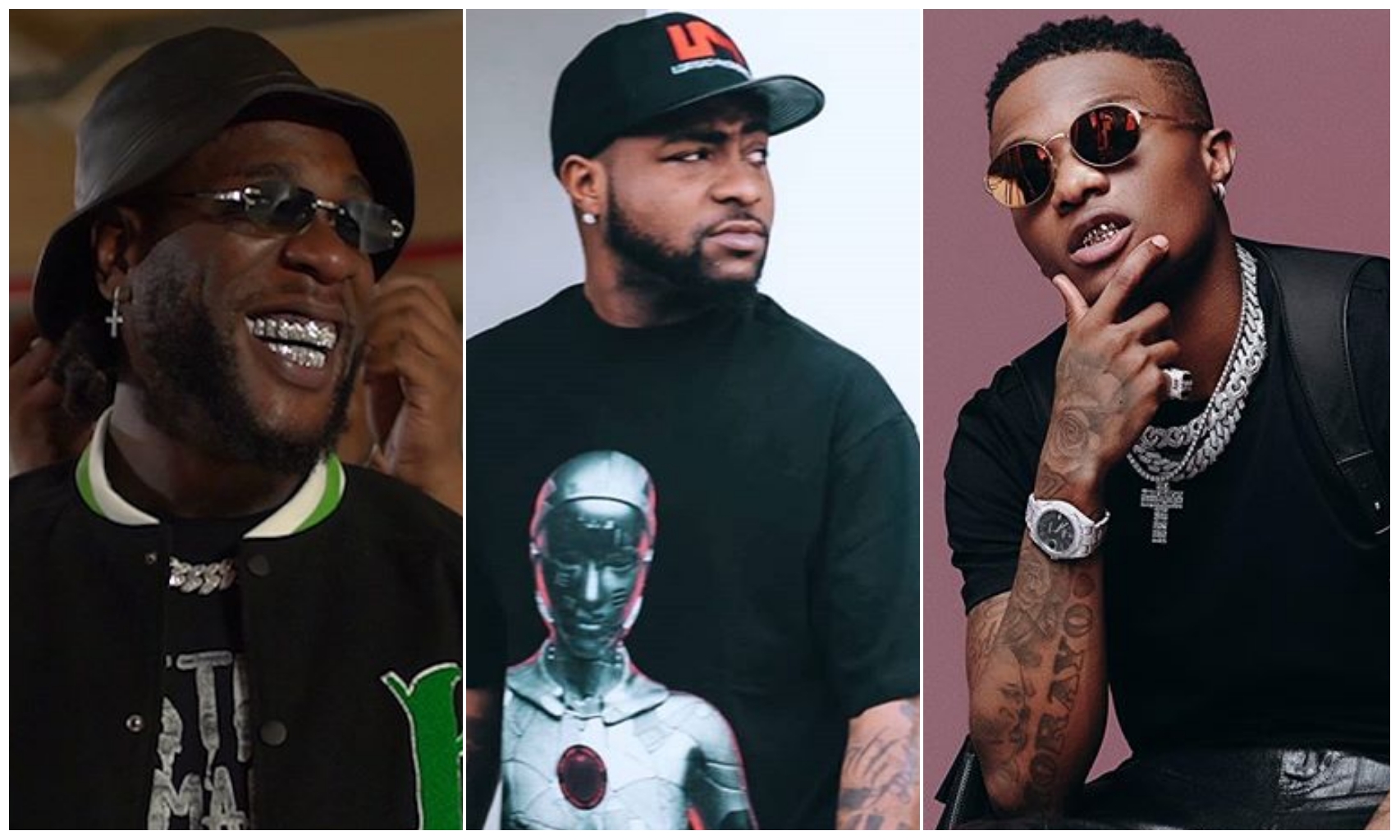 stardom and he has not shown any sign of slowing down.

With his fans base growing on a daily basis, Wizkid and Burna Boy have ensured

fans choosing side when it comes to stating who the best singer is amidst the trio.

However, speaking in a recent interview, Davido noted that despite the level of

competition between himself, Wizkid and Burna Boy, they can’t gang up against him.

According to Davido, he’s not beefing anyone in the industry including Burna Boy

whom he claimed was angry after he labelled himself and Wizkid

as the greatest of all time.

can’t work as he’s always happy for each one of them whenever they achieve a new milestone.

See video of Davido speaking below: