Home Entertainment Wizkid Might Just Be On The Way To Bag His First Ever... 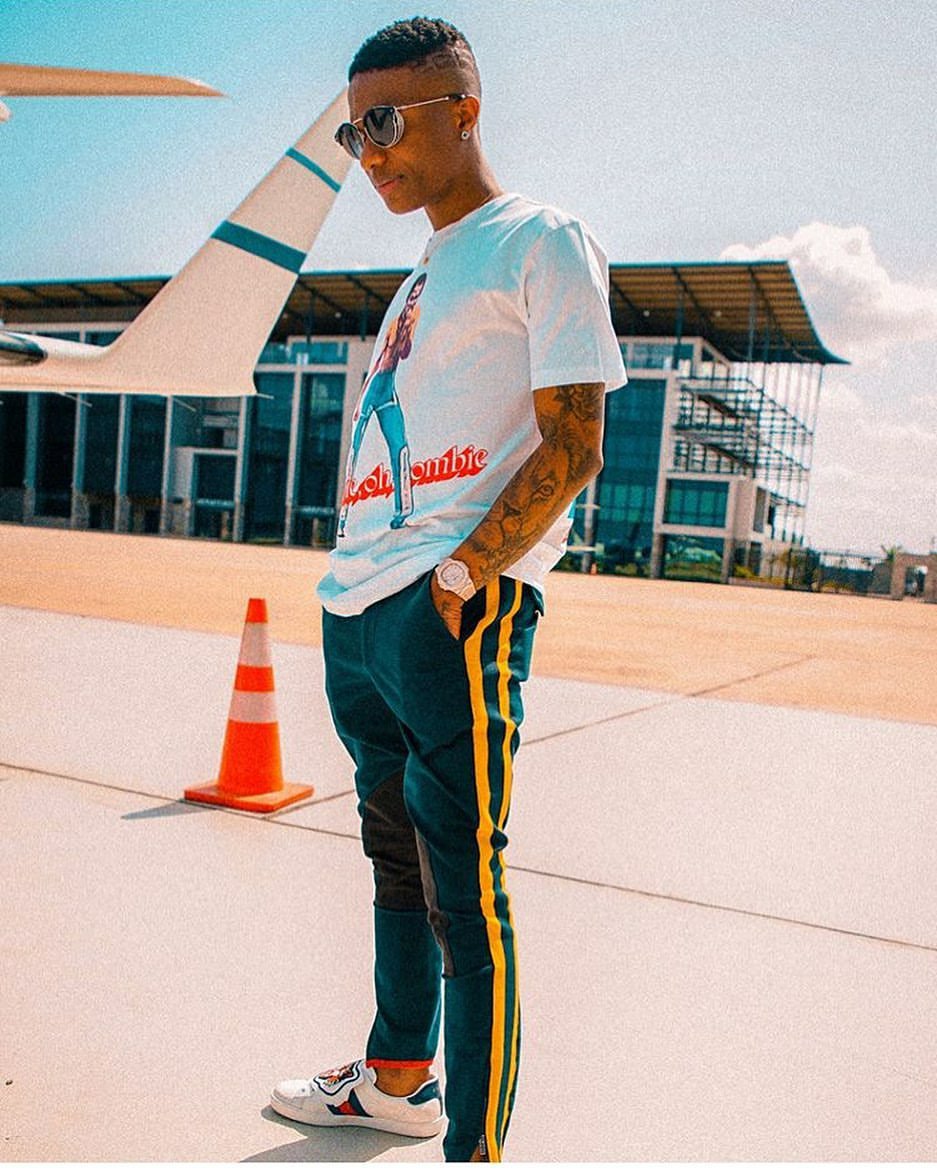 “Brown Skin Girl” song by Beyonce, SAINt JHN and Wizkid featuring Blue Ivy Carter from the 2019 Album “The Lion King, The Gift” marks the second collaboration between Beyonce and her daughter Blue Ivy. Should they make it to the grammies, Blue IVY might just be the youngest Grammy winner in history. 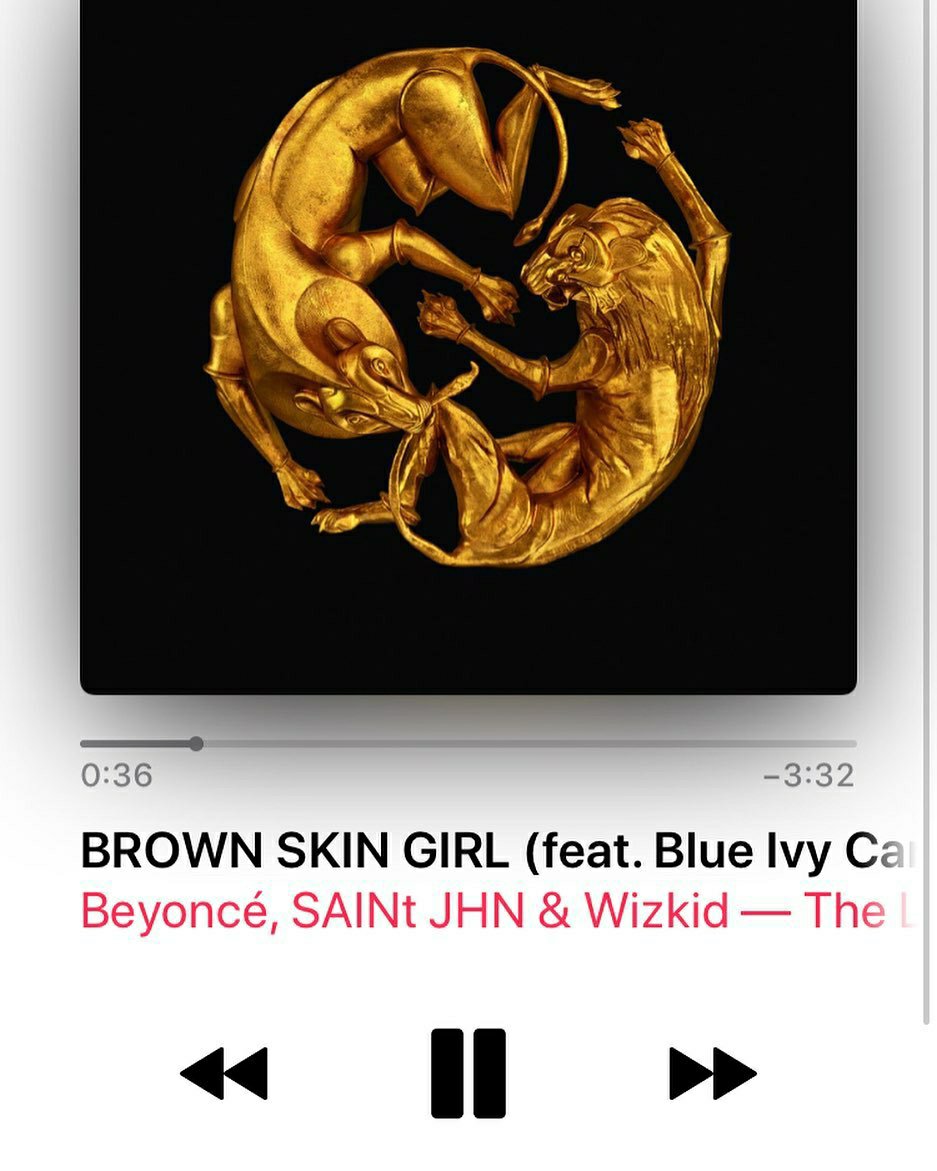 #BBNAIJA: Evicted Venita Opens Up About Why She Loves Omashola

James Antwi - September 21, 2019 0
Evicted housemate of the 2019 BB Naija reality show, Venita has talked more about why she likes fellow evicted housemate, Omashola. Recount when in the...

Adedokun Moses - October 9, 2020 0
Popular media personality, Toke Makinwa have opened up on the main reason why she's taking the EndSars campaign seriously. Toke Makinwa who is no doubt...

Actress Anne Hathaway is pregnant for the second time.

Violette Johnson - July 25, 2019 0
It's  always a thing of joy when one is expectant dad or mum, but in this case actress Anne Hathaway is expecting baby no.2...