Former Minister of Petroleum Resources, Diezani Alison-Madueke, has bemoaned the fact that societal values have disintegrated to the extent that online fraudsters otherwise known as ‘Yahoo boys’ have become role models in Nigerian society. 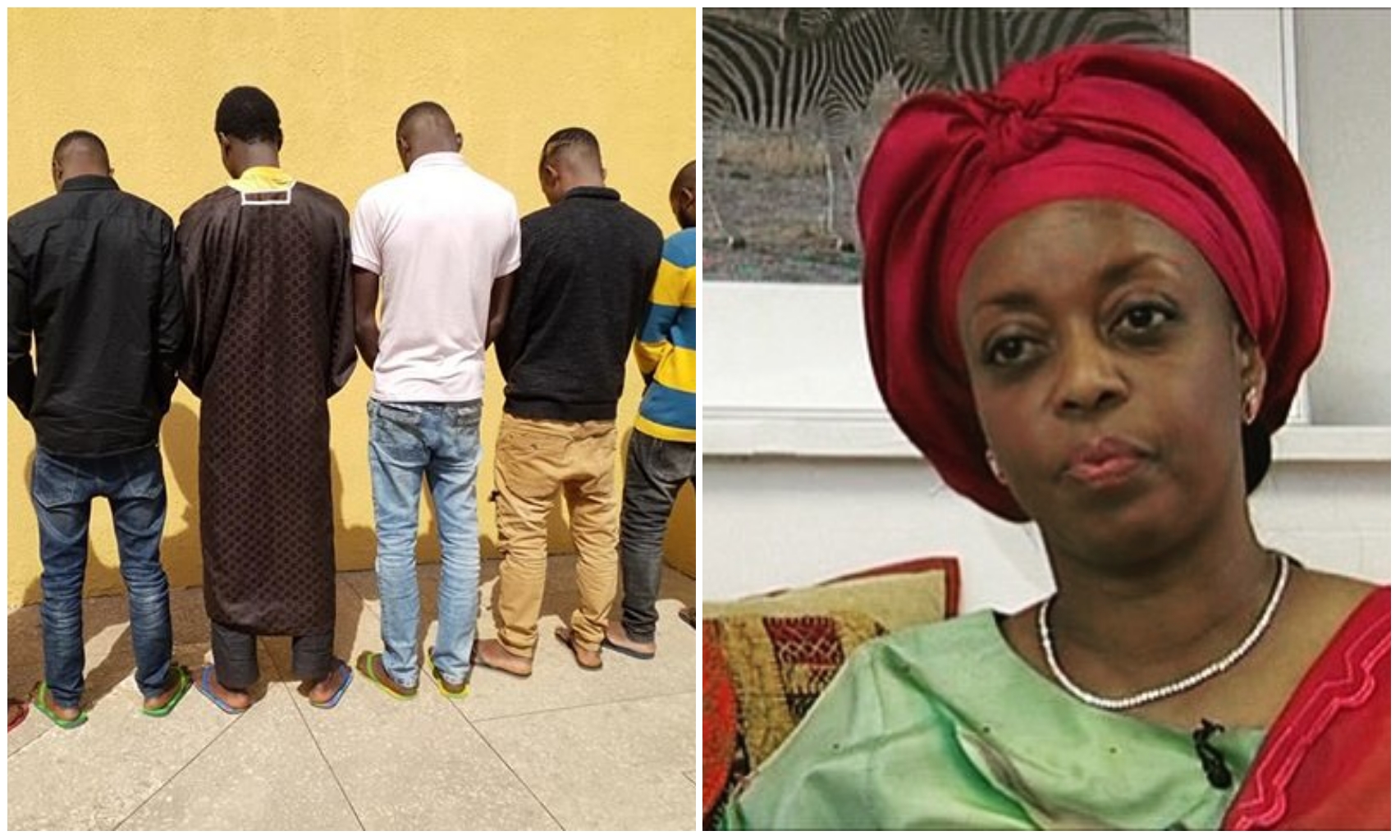 by her former boss, ex-President Goodluck Jonathan, on Friday.

The former minister, who is being investigated by the Economic and Financial

“The ones that have swag, the Yahoo Yahoo boys as my son would say; these in short, are the role models they are looking at.”

“These are the ones that reinforce negative societal norms and values.”

“This is a travesty of an unfolding tragedy for us. Why have I spent time talking about fatherless homes and the impact it has on our children?”

Diezani Alison-Madueke, says societal values have disintegrated to the extent that online fraudsters otherwise known as ‘Yahoo boys’ have become role models in Nigerian society. . . Diezani said this while delivering a lecture at a virtual event which was also attended by her former boss, ex-President Goodluck Jonathan, on Friday. Speaking at the event organised by the Ijaw National Development Group on Friday, Diezani stressed the need for mentorship of Ijaw youths. . 🎥: Jackson Ude

READ
Prof. Agboola Gambari: Everything you need to know about the new Chief of staff