African Giant, Burna Boy Mocks Reekado Banks on Twitter as he say the rora singer is not a Worthy Challenger for his hit battle. 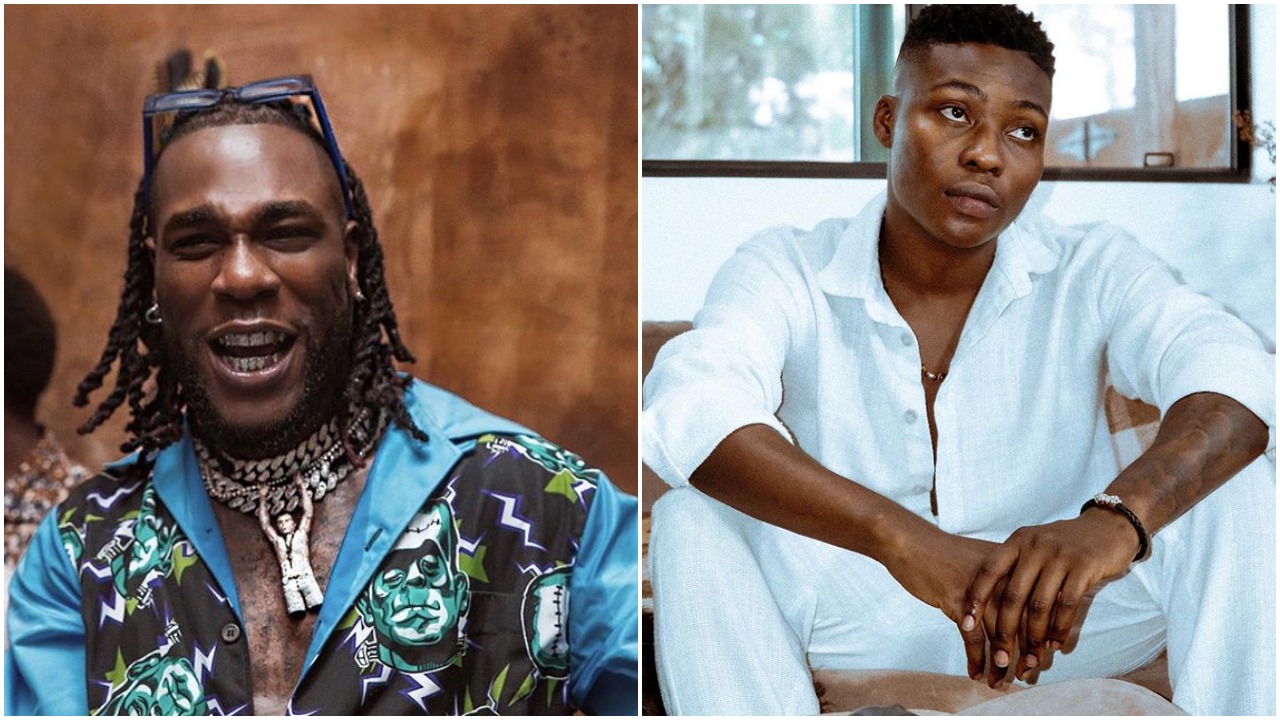 The whole drama started a Live Video on his Instagram, which was the first time ever for

which is currently trending no 1 on twitter Nigeria at the moment.

So a fan took to the thread and asked burna boy a simple , very harmless question and it

If you are to go on hit battle with any fellow Nigerian Artiste, who would that be ?

Burna replied by saying, I dont really know what a hit battle is but i am willing to go toe to

However they want it.

His reply got a reaction from Reekado Banks, has he says to burna Boy , I am game that energy lets get it.

Burna Boy quickly responded with a knockout statement saying, You Know i got too much

love for you bro. but didnt you see when i said “Worthy Challenger”? Reeky oooo!!!!

savage users are already here dragging Reekado banks over it.

#BBNaija: Bosslady Khafi is flaunting good just like a boss