Home Entertainment “You have a male voice, keep searching for Johnny” – Samklef attacks...

Popular music producer, Samklef attacks Yemi Alade for replying him when he called her out. 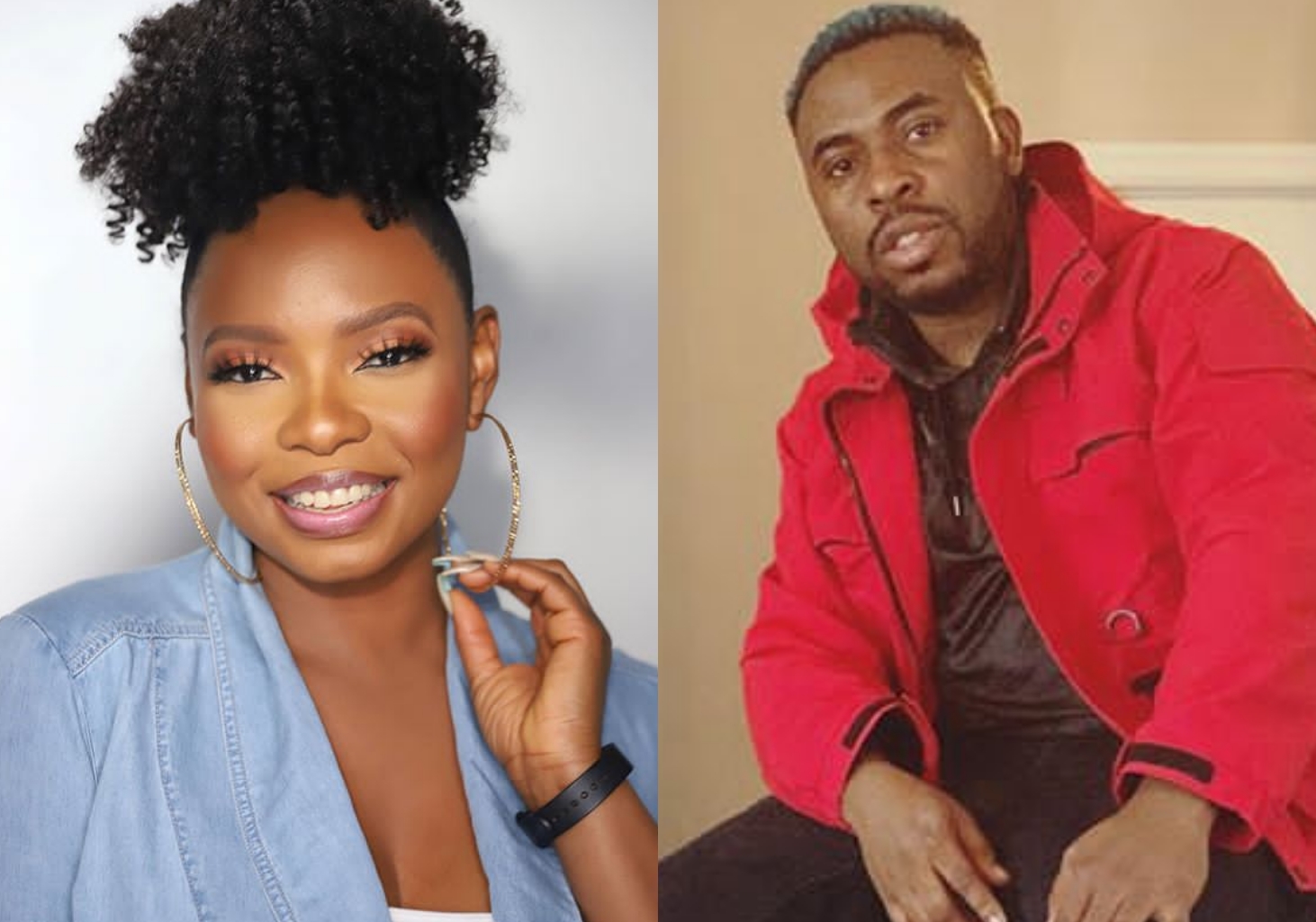 out Yemi Alade, Simi and Ycee.

crisis has made celebrities in the industry lay low.

them as he noted that they can’t take it to heaven.

However, Yemi Alade who was not pleased with the singer clapped back at him as she

noted that Pride is evil and people should stop exhibiting an act of bitterness.

The drama has now taken a new twist as Samklef slammed Yemi Alade for saying he’s bitter as he noted that she has a male voice and should better continue looking for Johnny. 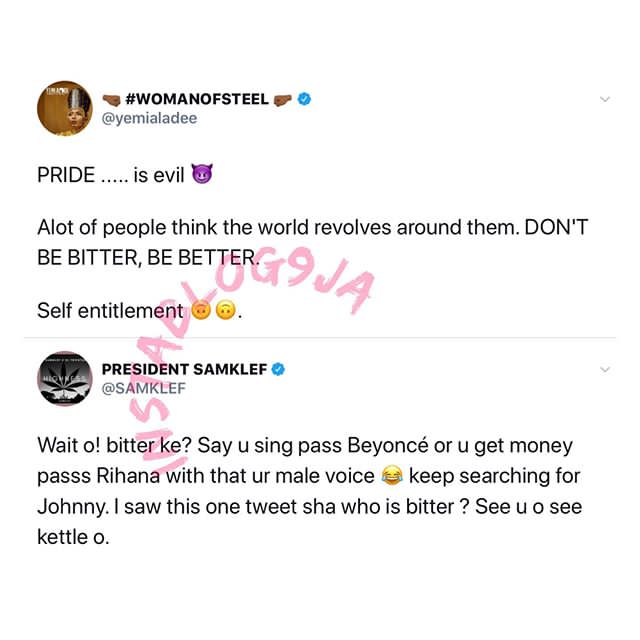 Yemi Alade has been on top of her game and has been careful to always stay away from dramatic scenes like this on social media.

Samklef on the other hand will be anticipating the reply from Yemi Alade as the war of words between both stars is not set to end soon.