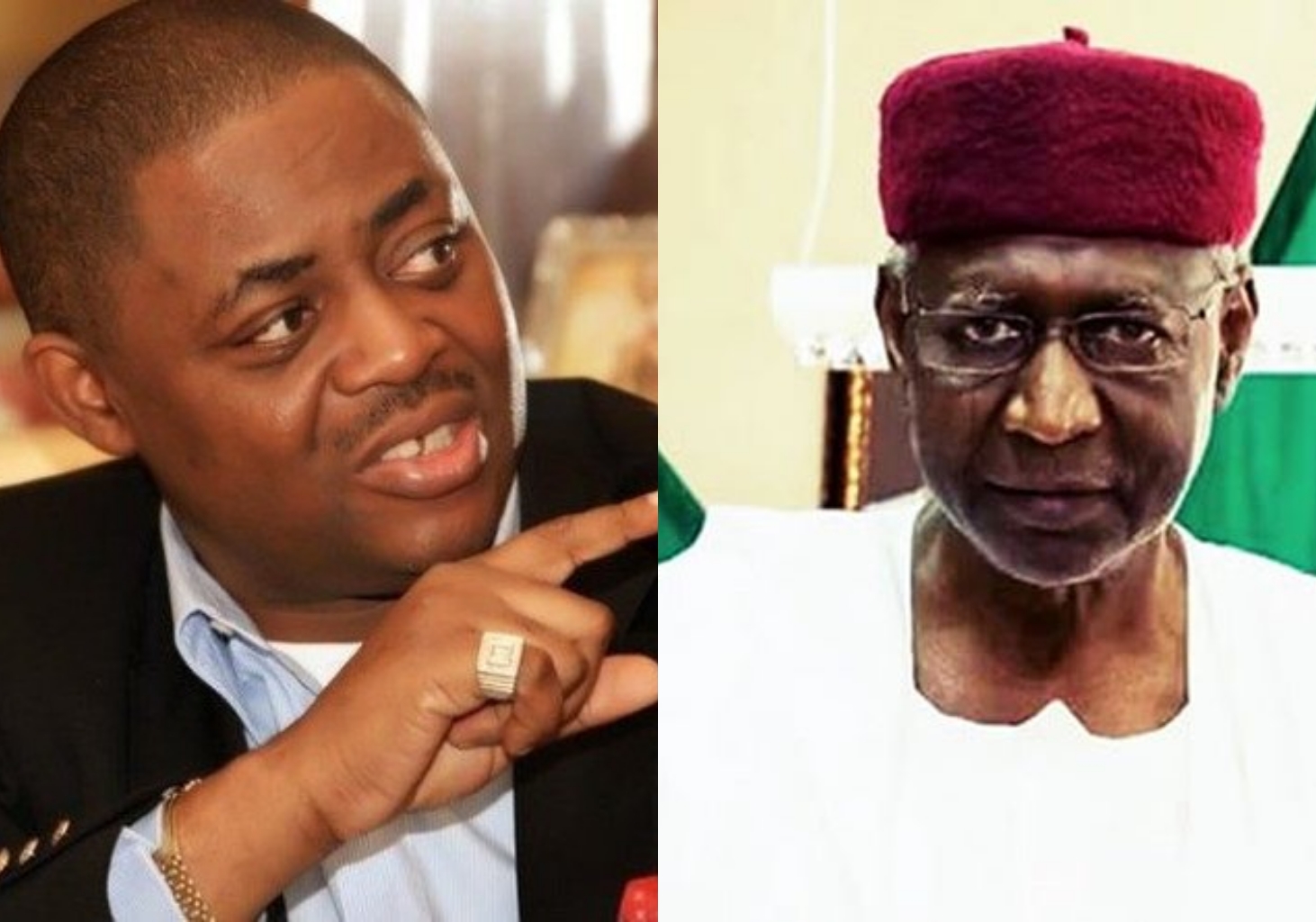 Recall that an unsubstantiated report yesterday circulated on social media,

However, reacting, Fani-Kayode, who is a staunch critic of president Buhari,

described those peddling the rumour as vicious and heartless.

“It is not true that Abba Kyari, the Chief of Staff to Muhammadu Buhari is dead. Those that are behind that rumour are vicious and heartless,”

“I remain opposed to the Muhammadu Buhari administration, but to wish or proclaim someone dead simply because you disagree with him politically is unacceptable.”

to stay indoor so as to prevent further spread of the virus.

Meanwhile, 11 patients who tested positive to the virus have been released by the authorities.

I am the best gambler in the country- Singer tekno

BBNaija star Tacha decides she won’t be replying her trolls

#BBNaija: Mercy gifts herself a Range Rover Velar for her 27th birthday (Photos)