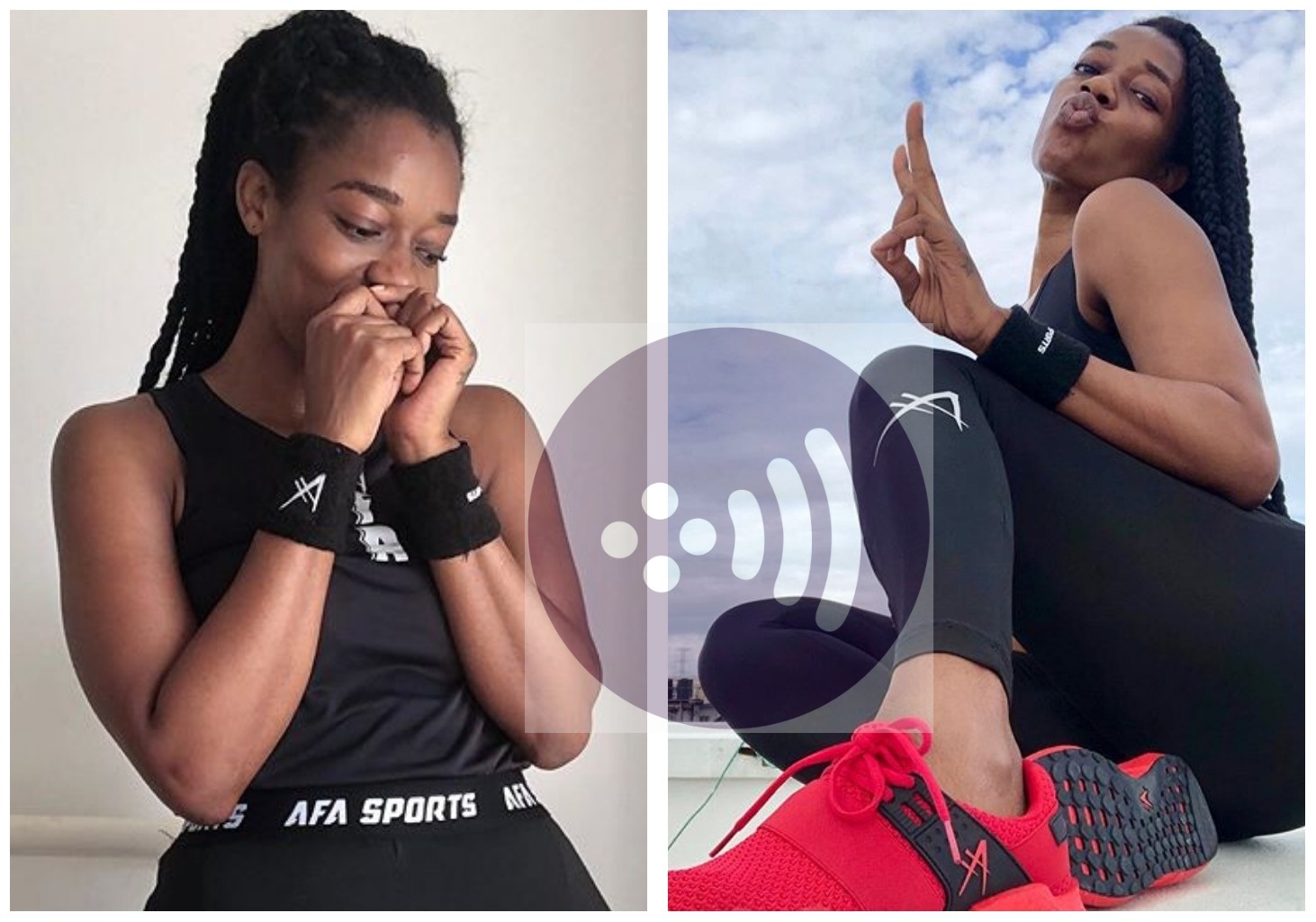 ability to hit the gym has been helping her to sustain her curvy shape.

celebrity in the entertainment industry.

Dressed in a black training kit, Destiny Amaka looked hot as she gave fans a pose

that has got them especially the male ones stuck to her page.

See more hot pictures of the star actress below:

Dear Lord, Protect me from the people I love who don’t really love me…✨🙏🏽 #Amen 💋💯 #GoodMorning ❤️🔥 #Amakisskiss 👟: @afasports

platforms as her motivational speech are always being anticipated.

The sexy screen diva have also been giving them some fashion goals and will be hoping to continue the good work.