Nollywood actor, Alex Ekubo has taken a jibe at Ik Ogbonna’s new look after he decided to pay him a visit at his house days after launching the new hairstyle. 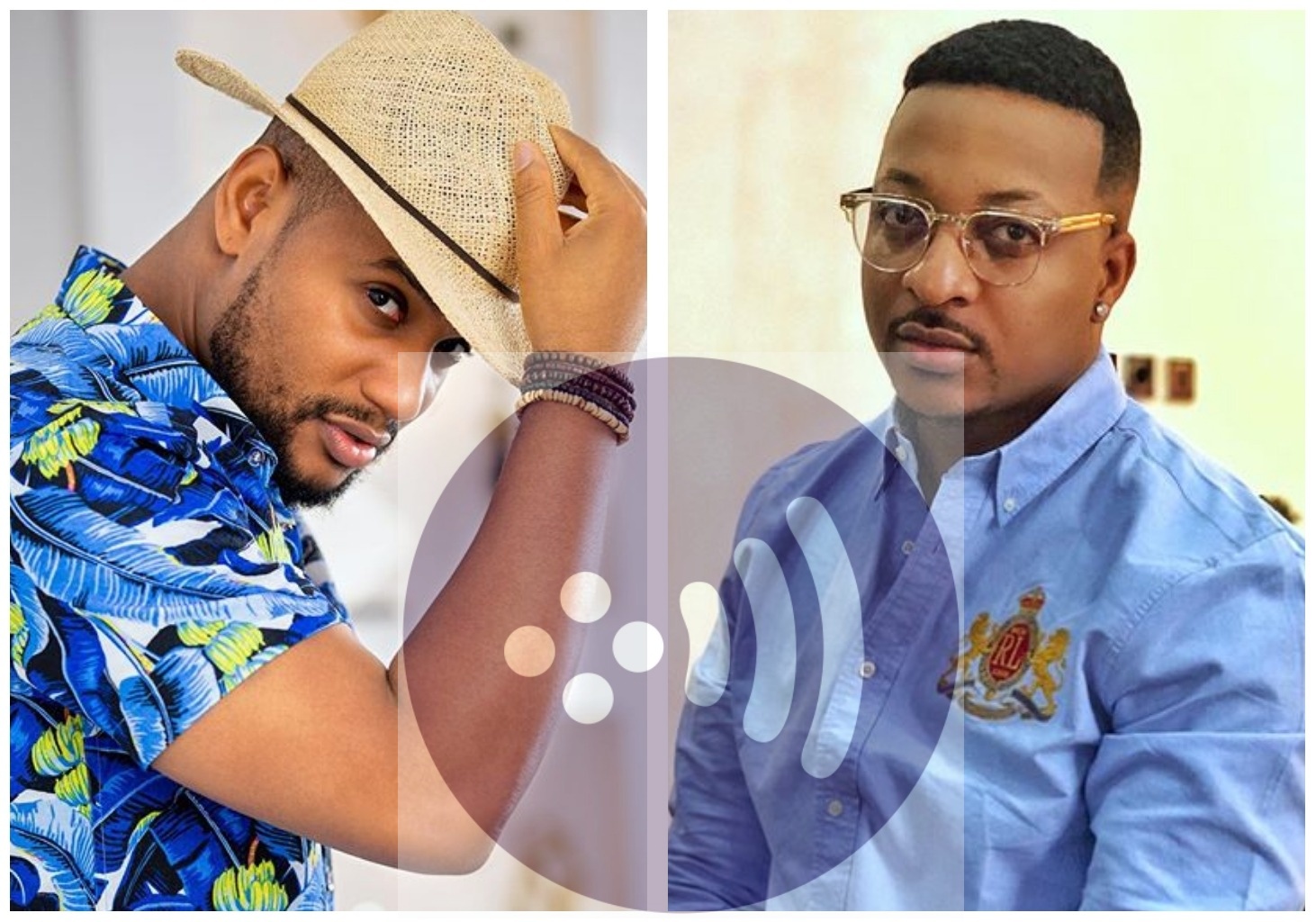 Talking of fashionable actors in the entertainmemt industry, Alex Ekubo and

outfits or hairstyle have been well adored by fans.

past, sometimes bald and sometimes they go with the latest trend in town.

in a hairy way that’s different from his usual bald hairstyle.

paid a visit by the award winning media personality.

Watch video he posted below:

So @ikogbonna came to show me his latest achievement. pls guys what do you think? Because me I’m not sure how I feel yet. Do you like the new improved Hairy IK or Old Bald IK ? 🤷🏾‍♂️

followers of the talented actor are still in the dark on why he decided to change his look.

Despite changing his hairstyle, Ik Ogbonna still look handsome as he continue to show he can decide to rock any hairstyle he wish.

Fans will be anticipating his first social outing with the new hairstyle when the world finally get over the Coronavirus crisis.