Sexy and curvy actress, Princess Shyngle  have finally dump her husband, Frederic Badji, months after he was sent to jail in the United States. 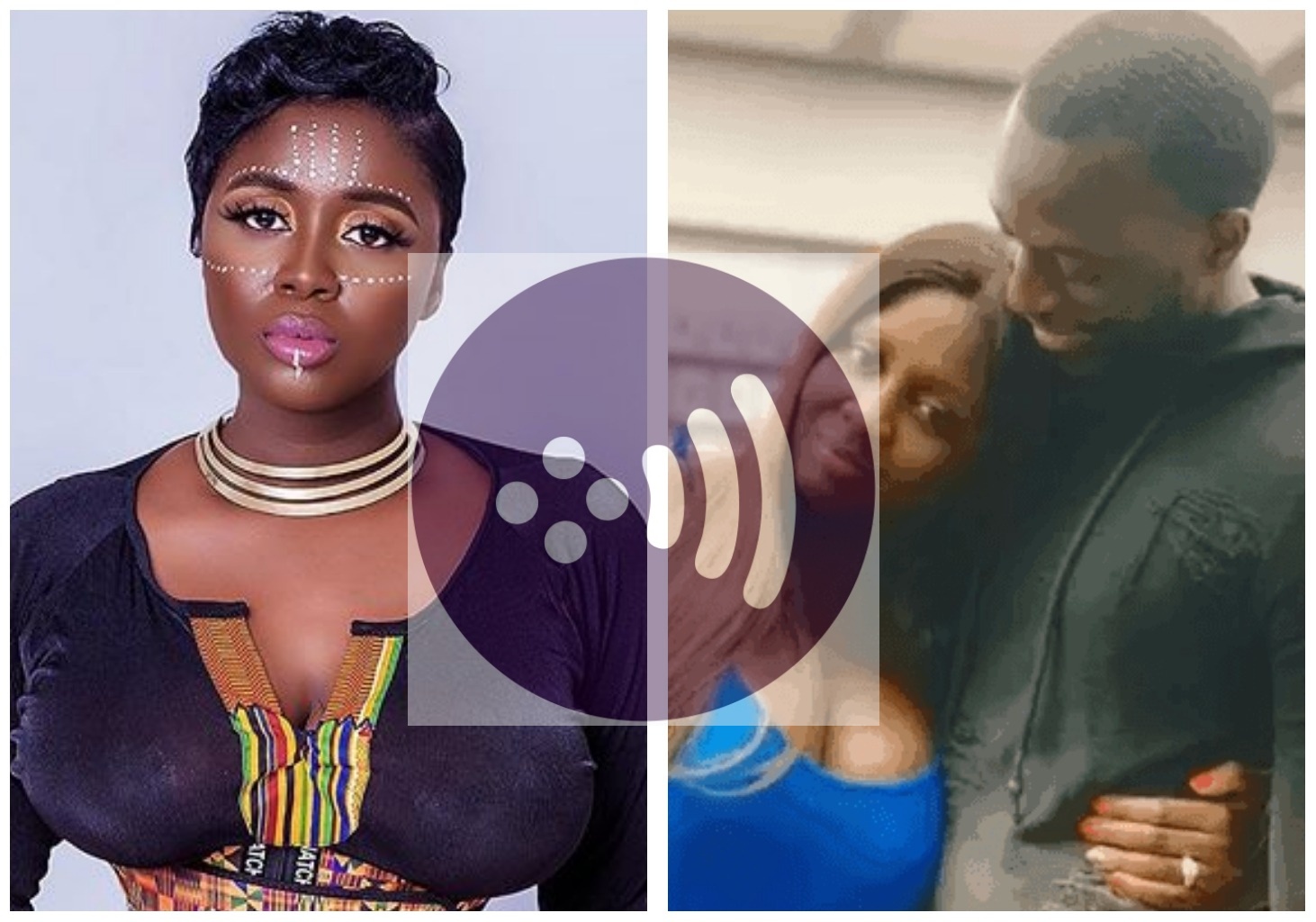 It would be recalled that her Senegalese husband, Frederic Badji is allegedly

related to fraud in New York in September 2019.

However despite that the Gambian-born actress and socialite, has vowed on several

occasions to wait for him till he serve his jail term, she seems to have run out of

patience as she finally calls it quit.

phase in her life ever since her husband was jailed, having had a miscarriage noted

that she has finally moved on from.

who has been loyal to her ever since they met. 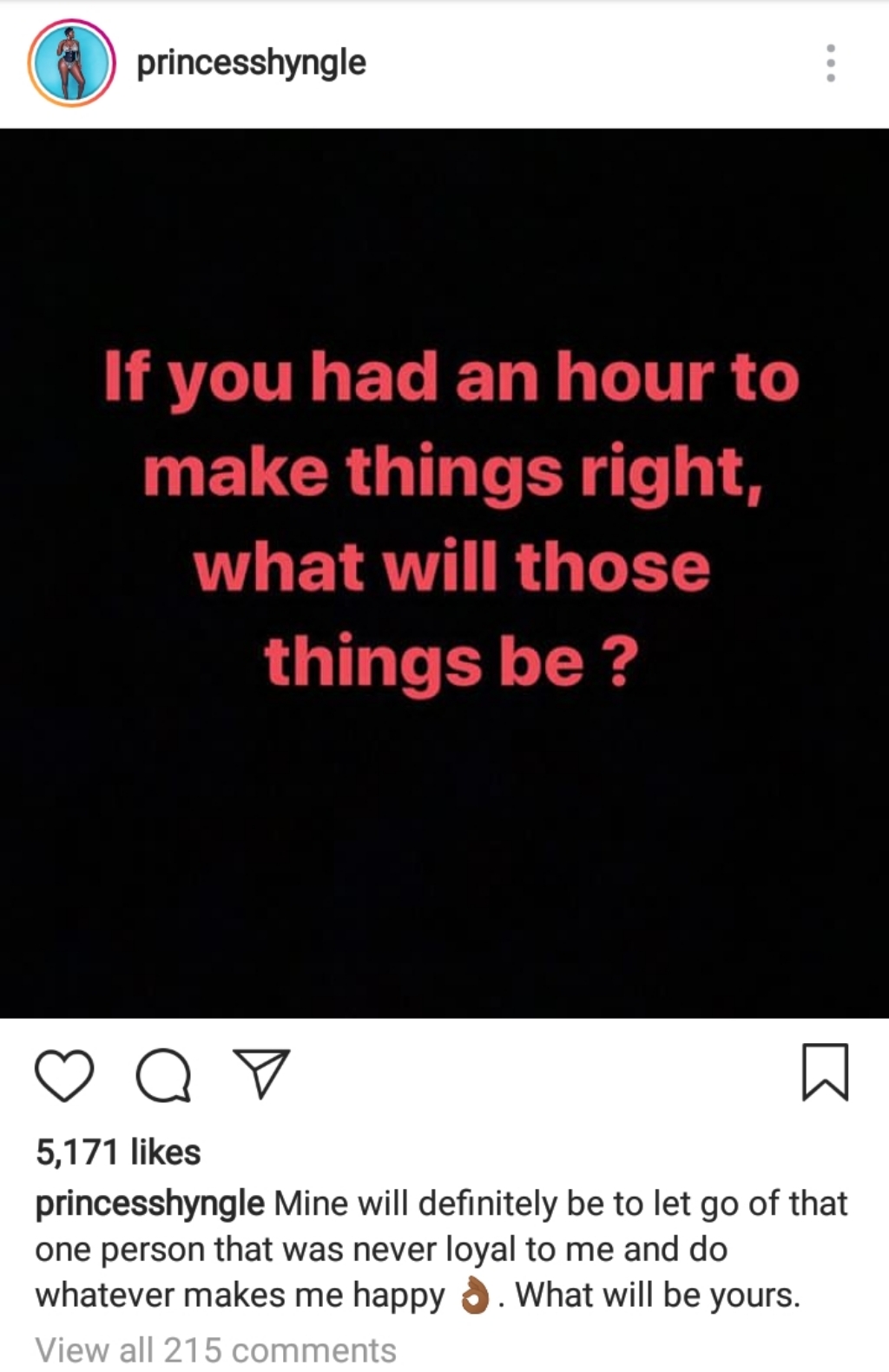 love on a daily basis.

Heartbroken Princess Shyngle hit back at the fans as she ask her to marry him instead of trolling her. 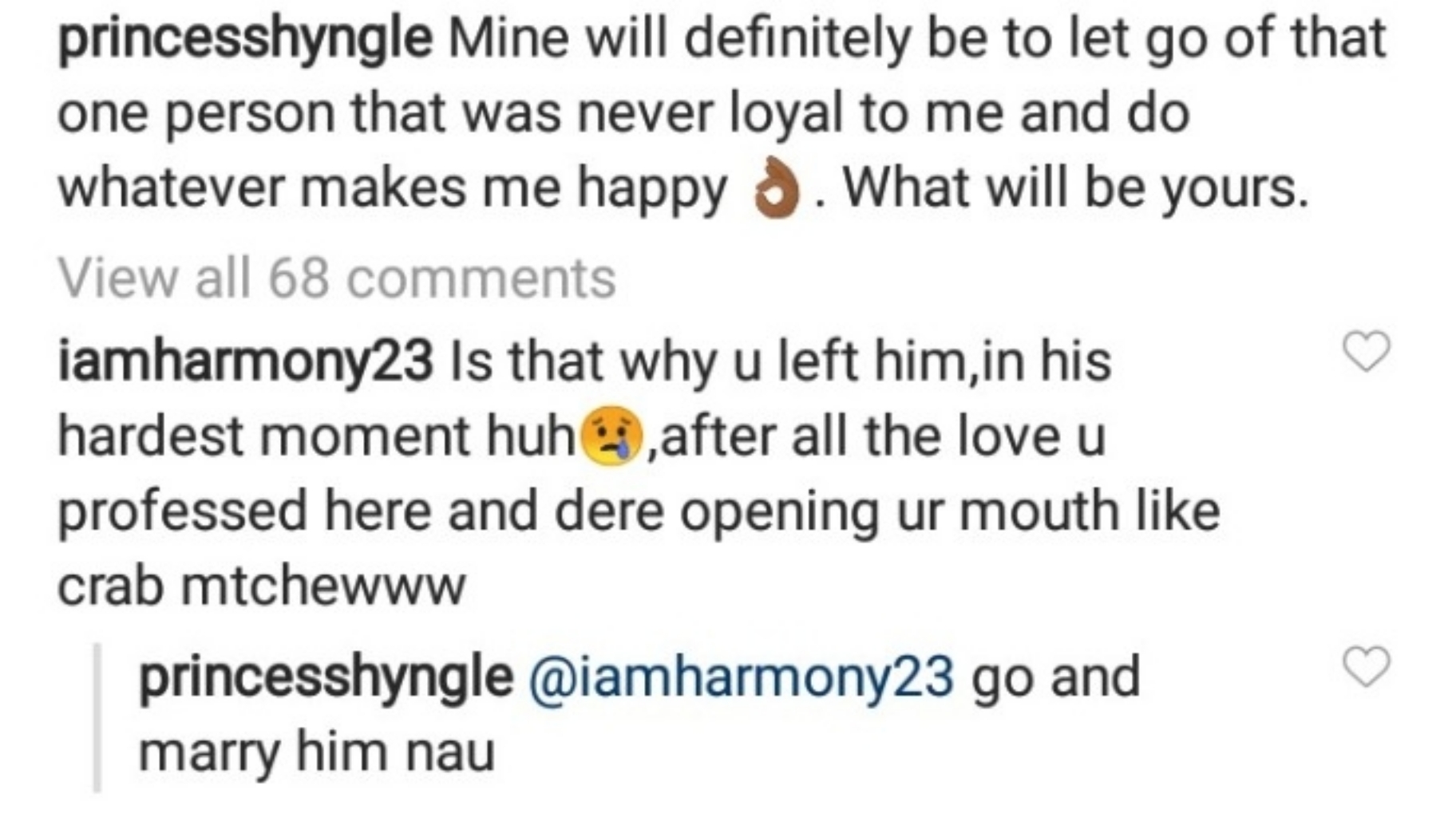 Princess Shyngle was consistent in flaunting her husband on social media before he was allegedly jailed in United States.