Home Entertainment Uche Jumbo urges all to come together to speak against violence without...

Recent xenophobic attacks on Nigerians in South Africa has generated a lot of conversations on social media. 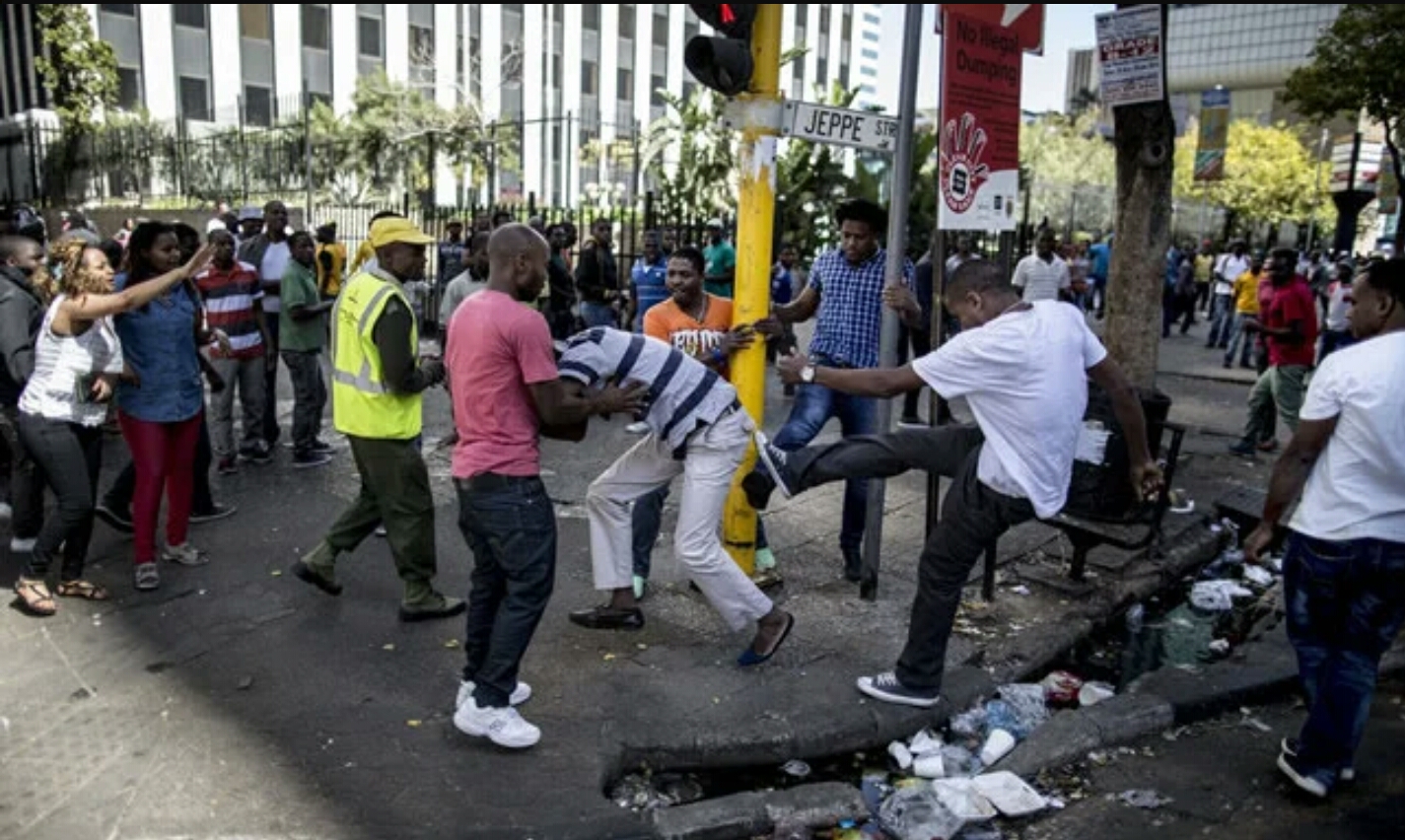 Majority of people have condemned the attacks on foreign nationals including Nigerians in South Africa whiles some have expressed sorrow to the issue.

Award wining actress, Uche Jumbo is of the view that everyone has an equal responsibility of coming together to speak up against all forms of violence. 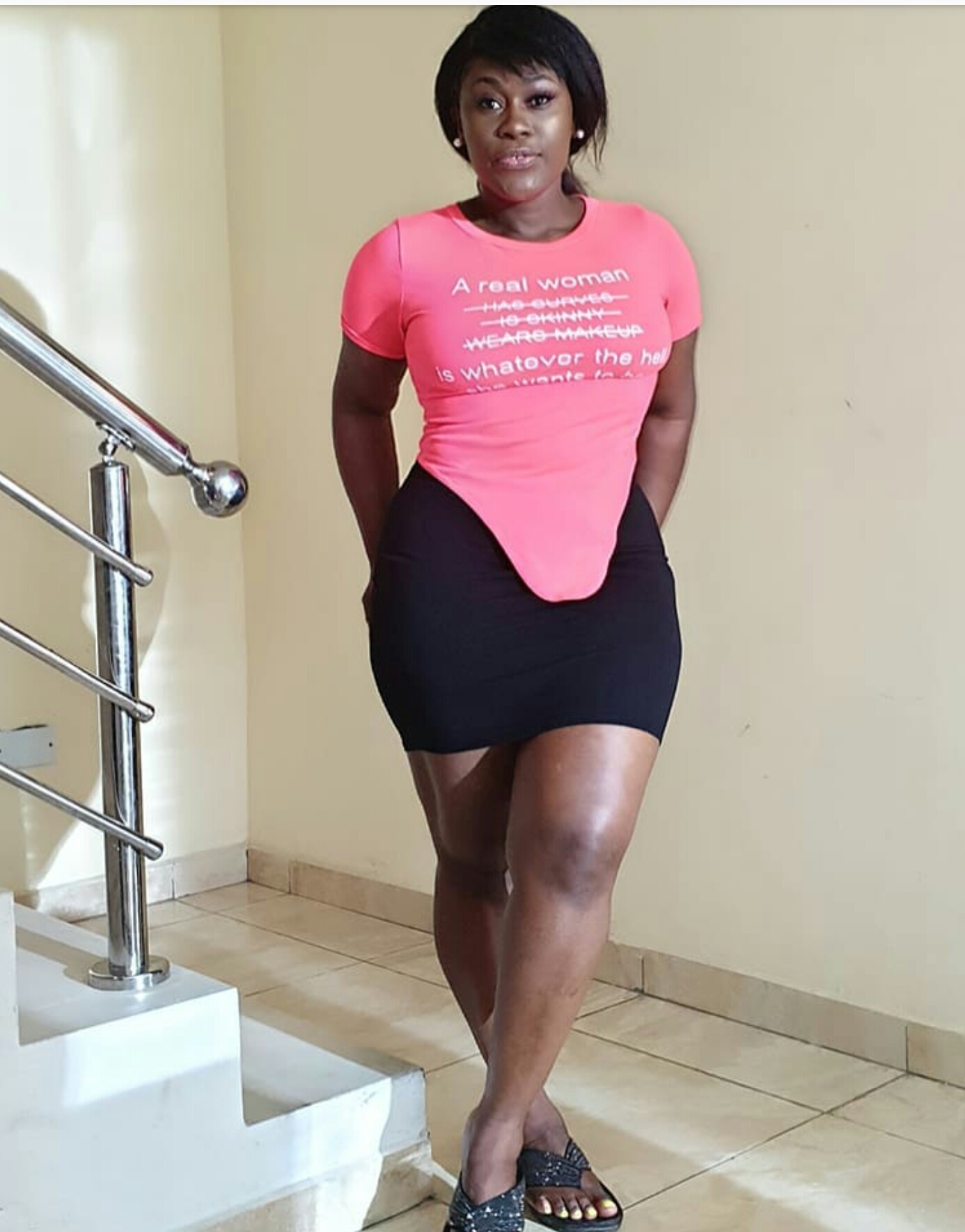 Uche emphasized that violence should not be condoned by all and people should fight against it without waiting for famous  people to speak against it before they follow suit. 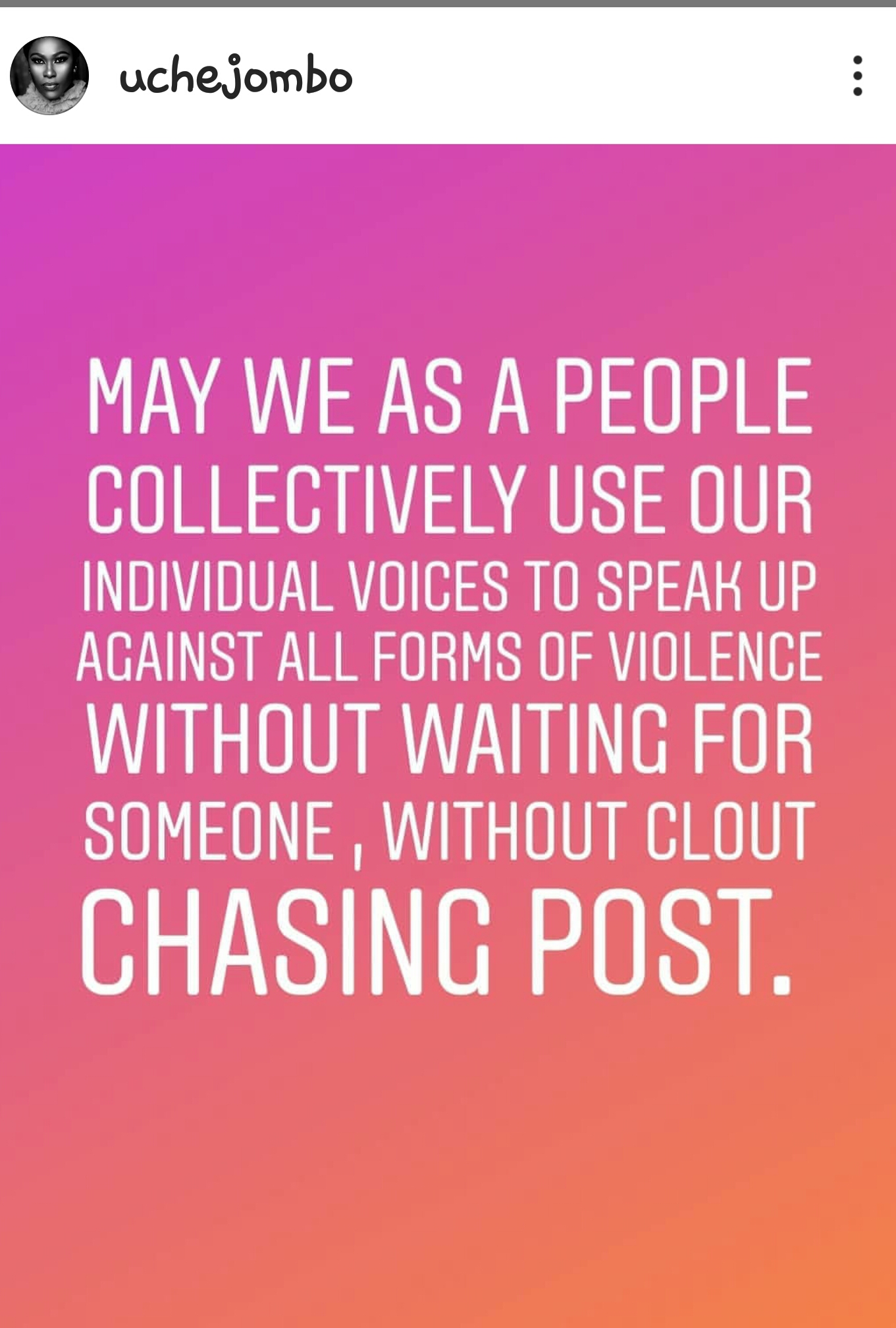 The recent xenophobic attacks begun on last Monday, when there was a fight between some foreigners suspected to be Tanzanians and taxi drivers which led to the death of one taxi driver.

Several others have been injured whiles majority of shops owned by foreigners in South Africa have been destroyed. 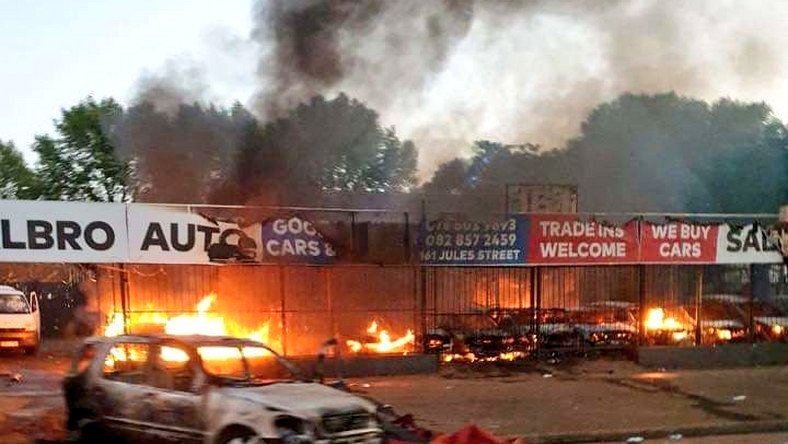 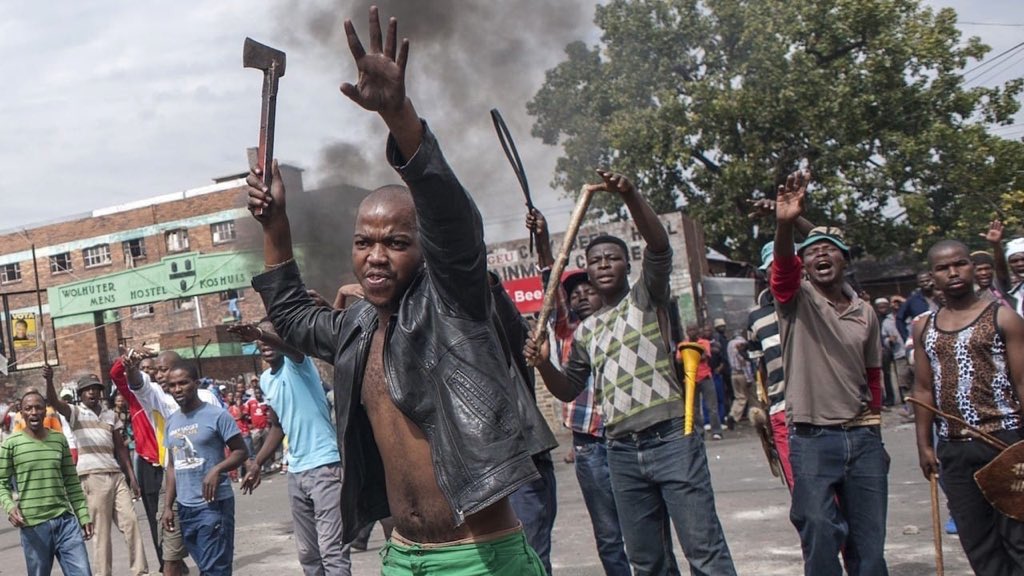