Home Sports Football The GOAT is back! Messi declared fit to play in Barca’s UCL...

There appears to be good news in the camp of Spanish side, Barcelona as their key forward, Lionel Messi has been confirmed fully fit to play in the UEFA Champions League opener against Borussia Dortmund. 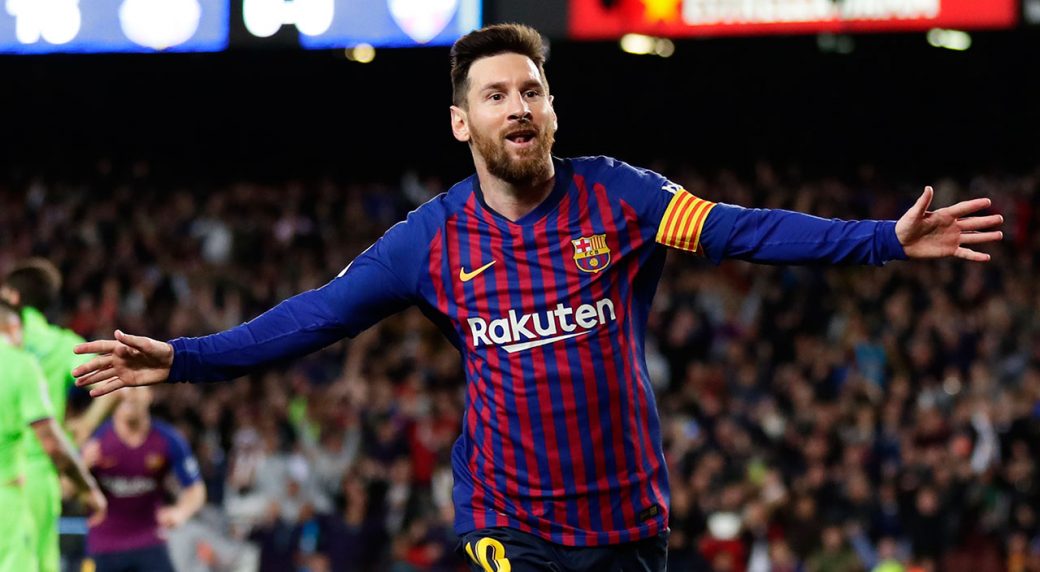 The Argentine forward from the onset of the new La Liga season has been absent for the Spanish Champions due to a niggling calf injury.

However,  the five times Ballon d’Or winner is set to return to make his appearance in Barcelona’s crucial opener agains Borussia Dortmund in the heart of Germany tomorrow  at 7pm. 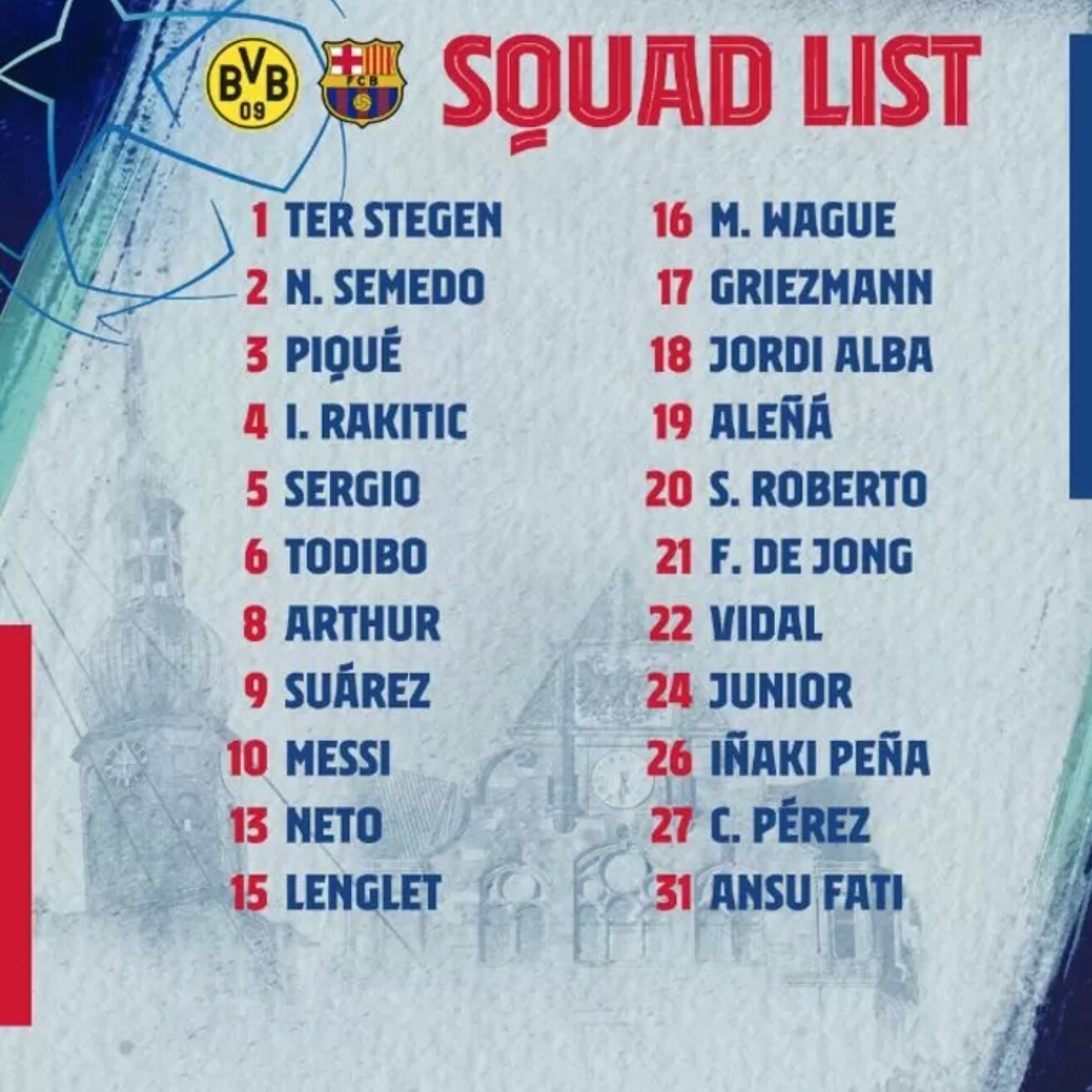