Nollywood actress, Mercy Johnson flaunts baby bump just days after she was alleged to have put to bed. 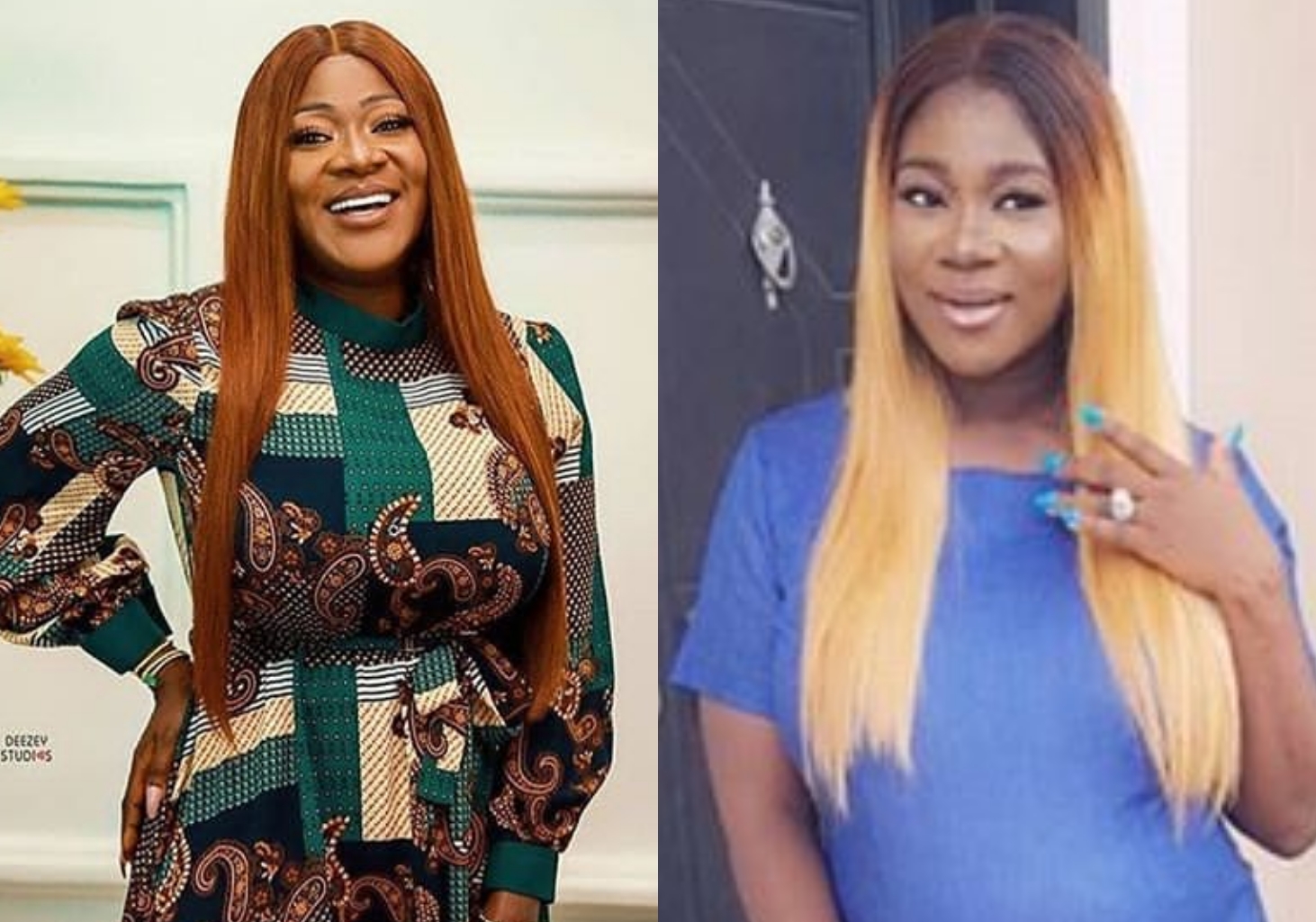 given birth to her what will be her fourth child.

her child which was said to have happened at an hospital in the United States of America.

IG to flaunt her baby bump that showed she’s still expecting her child.

Dressed in an adorable blue outfit, Mercy Johnson look radiant and prepared for the joyous day ahead.

Happy new month team, happy workers day and Thank you to all our frontliners,health workers who are fighting this pandemic and risking it all. #thistooshallpass#loveandlightalways# 👗 @bashhouseofdenim Styling by @flostyling Hair by @vannitudeshair

READ
Squad: Mercy Johnson get eyes popping with adorable pictures of her children

have transpired between both celebrities.

Both Davido and the Okojie’s family are yet to come out to disclose what might have caused the singer and songwriter to state such thing about them.