Legendary Nigeria Drummer, Tony Allen has died at the age of 80. 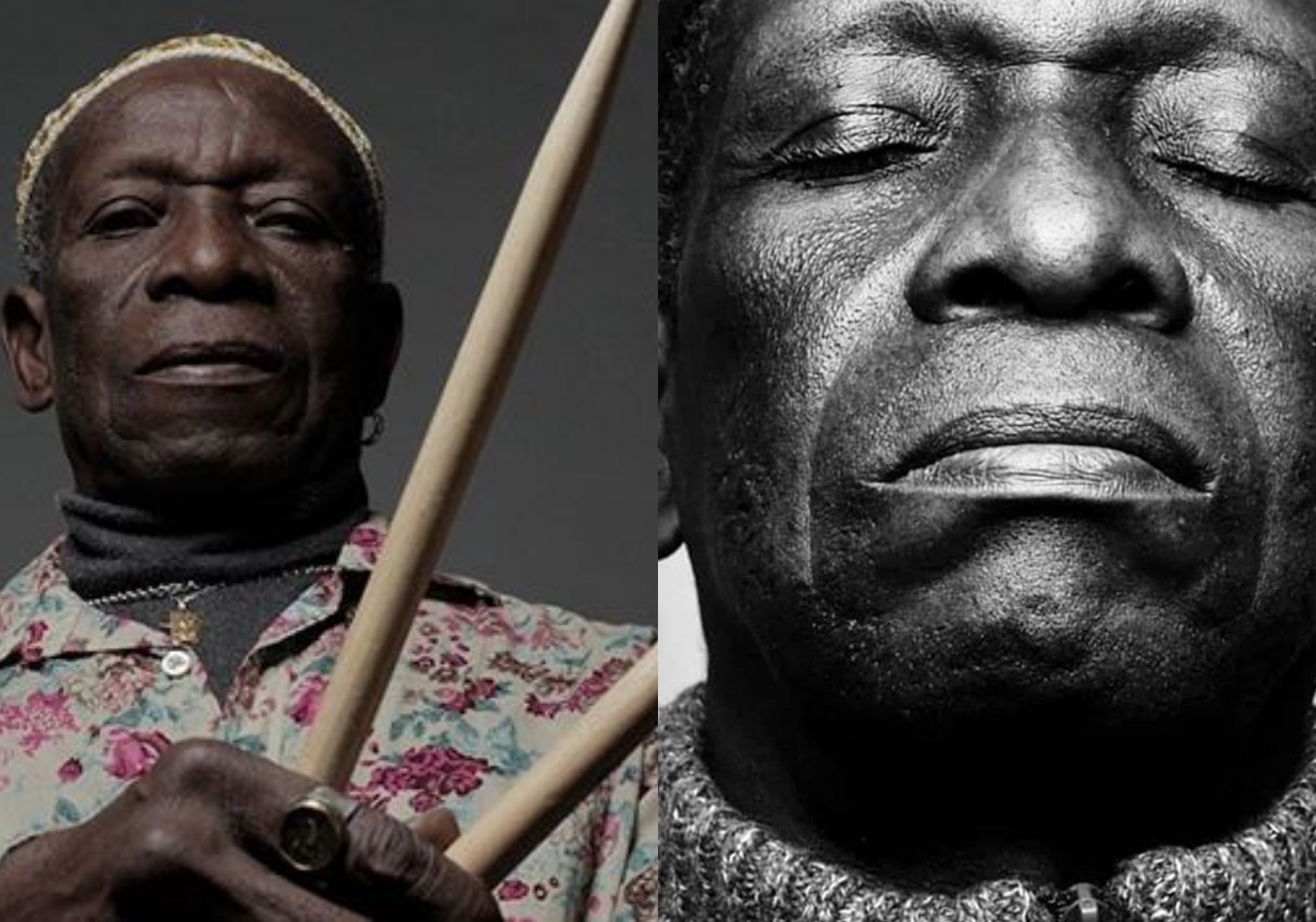 longtime musical partner Fela Kuti, with whom he played for 15 years.

taken to the Hôpital européen Georges-Pompidou, where he died.

Behind the kit, Allen used his whole body laying out intricate polyrhythms with all four limbs.

Fela once stated that, “Without Allen, there would be no Afrobeat.” Allen has also been described by Brian Eno as “perhaps the greatest drummer who ever lived”.

Allen was born Tony Oladipo Allen in Lagos, Nigeria in 1940. He didn’t begin playing the drums until age 18 but once he began, that was it.

Condolences message from top entertainers in the entertainment industry have begin to flood in as they pay their last respect to the talented drummer.

Some messages on social media are based on how the Nigerian drummer have opened door for other artiste in the industry.

The deceased has infact touch life positively with his talents as his legacies will continue to live on.

#BBNAIJA: Nigerians Come For Peter of Psquare To Remind Him Of His Promise To Tacha