Big Brother Naija Reunion show have brought another intense drama amomg housemates and last night was all about Frodd and Esther. 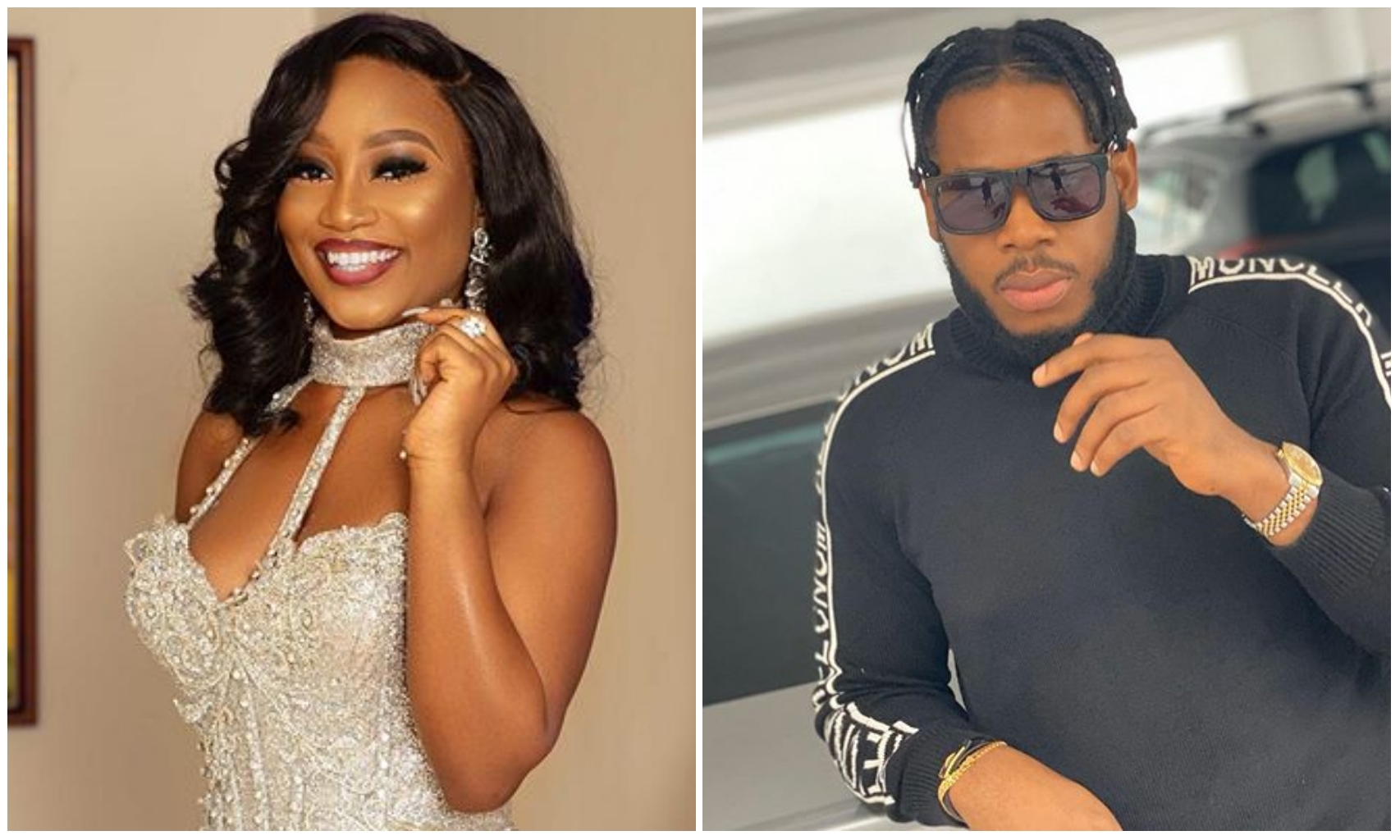 were left amazed when things couldn’t go out well among both lovers.

Mercy and Ike, Khafi and Gedoni who later engaged themselves after the show.

However, reasons why their friendship had failed to work have now been disclosed by Frodd who narrated all what in between them.

the industry that can buy her cars and take her on expensive trips.

According to Frodd, this played a major part in their relationship not working out as Esther

see him as a guy who can’t afford all this expensive lifestyle.

out, other housemates present at the show were surprised on how both housemates have

not been able to sort out their indifference despite they have feelings for one another.

Watch Frodd narrating why his relationship with Esther failed below:

Just like Esther and Frodd, Omashola also disclosed that he want Kim Oprah and would do anything to have her in his life.

#Esther had Friends in the upper echelon… friends who could buy her cars… she would pull up in posh cars … I had my insecurities – Frodd #BBNaijareunion . (Yes the 2k Promo is still on send a dm it’s ending tomorrow )

The GOAT is back! Messi declared fit to play in Barca’s UCL opener