Popular Nigerian actress, Ufoma McDermott has taken a swipe at her ex classmates with an hilarious throwback picture. 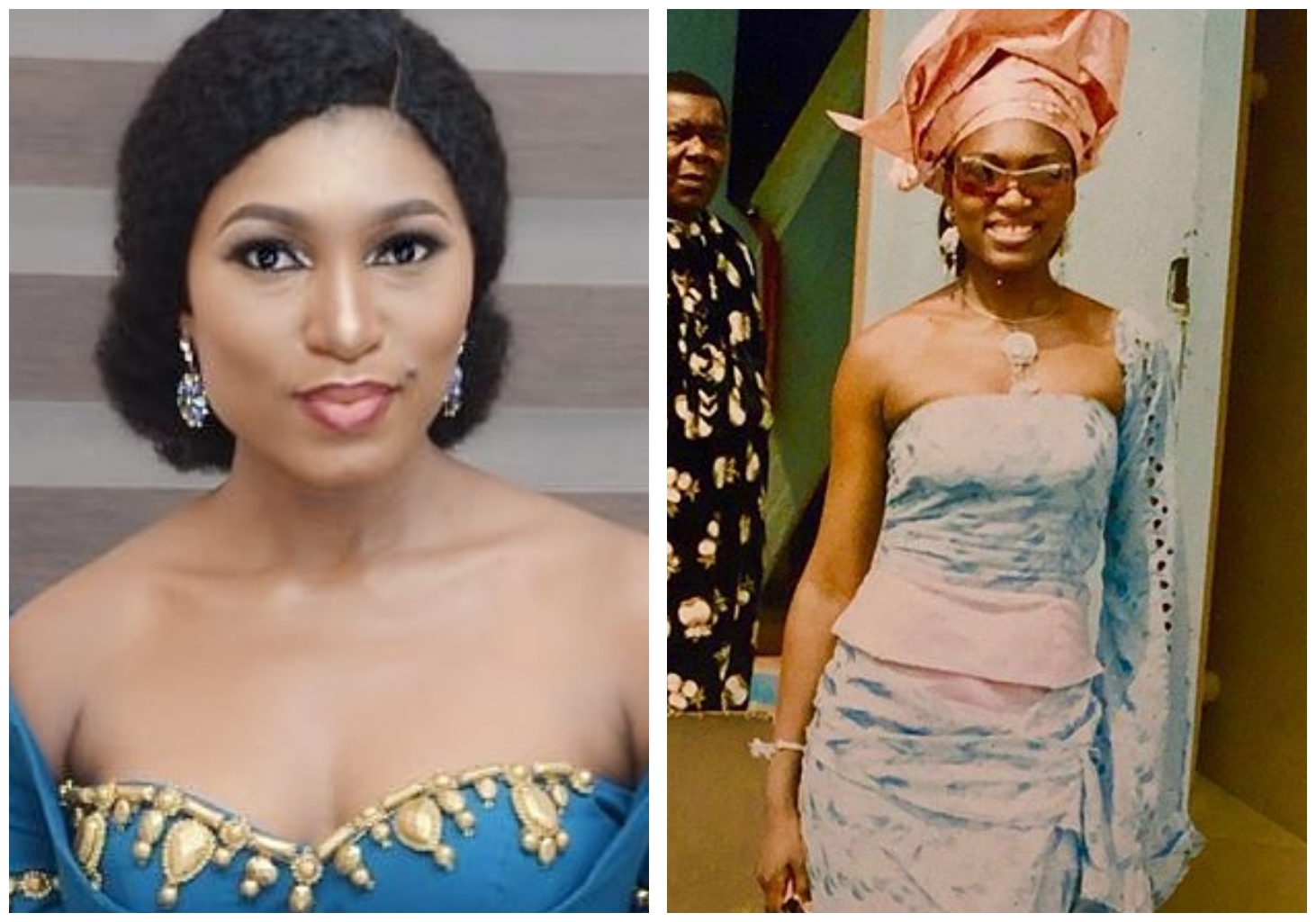 sharing some old pictures from the past events they’ve attended.

Ufoma McDermott haa joined the league of top stars in the industry to do so and she did in an hilarious manner.

READ
Drinking alcohol is not a sin, drunkenness is – Daddy Freeze preaches

an Owambe alongside her French classmates.

According to the sexy actress, the event which was a wedding was attended by all

her classmates, as her dress style which was a native attire got fans and celebrities laughing.

See more of her throwback picture below:

Shehi #SaturdaysAreForWeddings ?Una go hear am today. Where are all my French classmates? Na all of us go this wedding o 😂 : : #Throwback #ufuomaMcDermott #theBody #OriginalNigerianJollof #FineCaramel

popular for dishing out some adorable fashion goals to her followers.

base whom have been supporting her hustle.

She will be eager to keep up the good work when everything finally comes back to normal and she’s able to attend events.