Andre Gomes who was brought out doing the match against Tottenham is discharge from the hospital after a successful surgery. 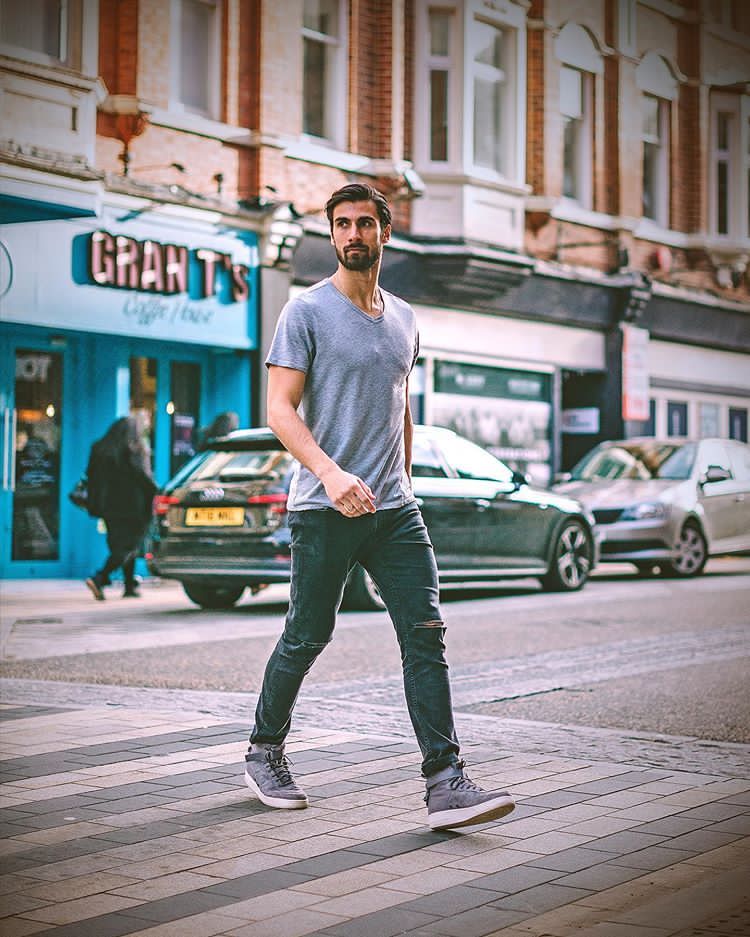 The Toffees midfielder who was rushed down to the hospital after he was tackled by the Tottenham attacker son.

Good news for the Everton players has gomes get better and get to join the remaining players.

The formal Barcelona Players was captured heading out of the hospital

BREAKING: Andre Gomes has been discharged from hospital following successful surgery on his right ankle. pic.twitter.com/QGXdXDWTBX