Home Entertainment Angela Okorie becomes a bricklayer, narrates how hard it is to earn...

Nollywood actress, Angela Okorie has shown fans how hard it is to earn money as she becomes a bricklayer just to prove a point. 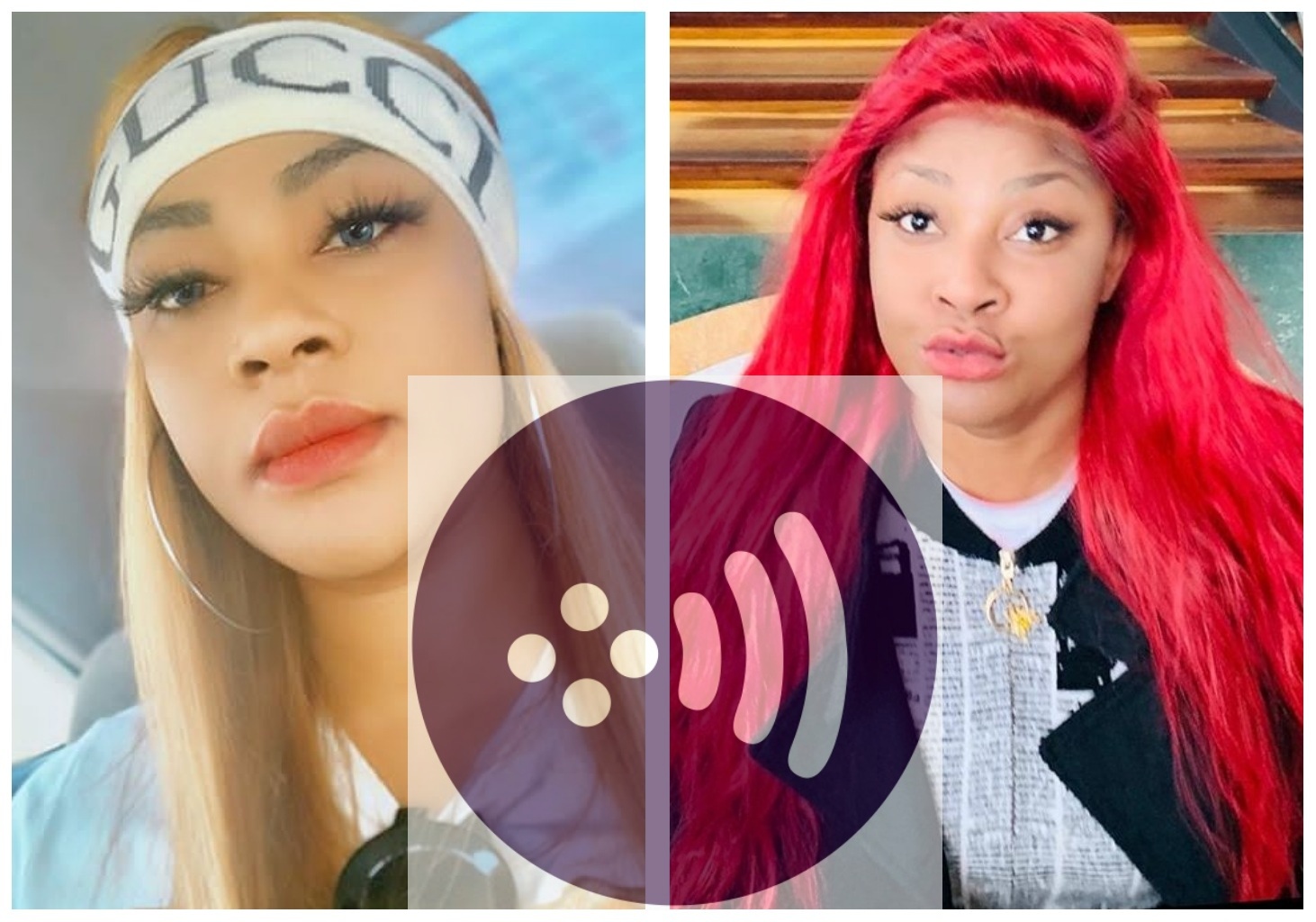 new video on her IG page.

attention were caught with the manner she used in dishing out the advise.

Angela Okorie shared a video of herself doing a casual job as a bricklayer as she seized the opportunity to preach to her fans and followers.

This work hard eeeee But I choose to do it for a reason This fat tozo of a man I heard he is at home enjoying life with his family , that one E pain me 😭😭😭😭 Just this small money wey i work for,he said he is not paying why why big oga, I was told on TV that my Certificate is not a guarantee to get a job in this country, So I kuku carry the certificate keep For under bed , then I got this job that am supposed to be 5k a day , then this aradite of a man said he will pay when we are done with the whole house , who does that , so meaning I no go chop till further notice, Maka why 🤷‍♀️🤷‍♀️ Oga aradite I will call u out ooooo Pay me my money Aka gum

her post have always being aimed at affecting fans life positively.

Some days ago, she was at the receiving end as she was trolled by a followers who

seems not too pleased with the caption she used while sharing her picture.

However, the award winning actress who does not have time for such fired back as

him as he advise him to engage in a serious job so that his fellow man won’t pay his bride price, a statement that was adored by her die hard fans.