English premier league side, Arsenal, is  poised to tighten it’s midfield as it makes its intention to sign Juventus midfielder, Sami Khedira. 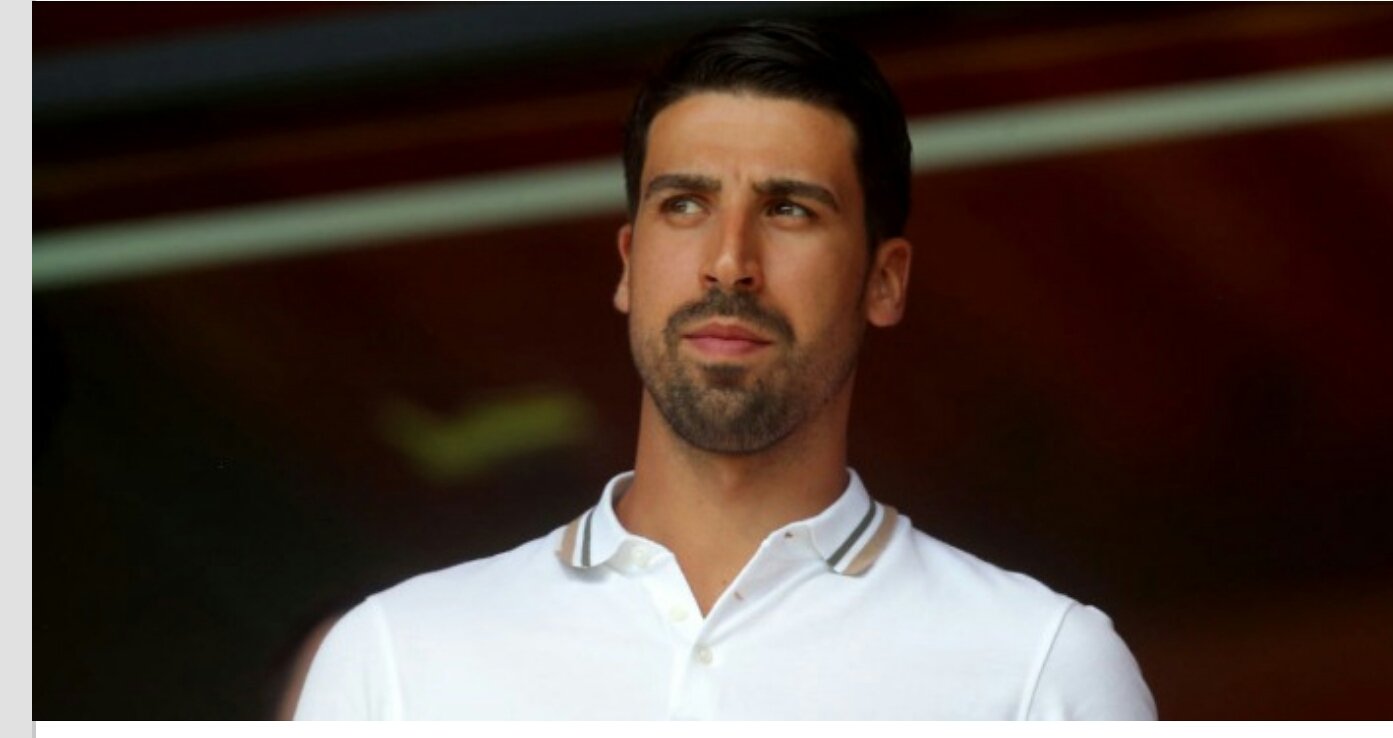 The Gunners have indicated that it will only sign the German midfielder on on a free transfer.

Khedira  sparked rumours of a  potential transfer to the Engkish club when he was spotted at Arsenal’s Stadium, the Emirates Stadium last weekend.

Arsenal are in the market for new signings before next week’s transfer deadline, with a centre-back high on their list of priorities and Khedira appears to be the man to answer that need.

However, there has been reports that both Juve and Khedira have a mutual desire to go their separate ways.

This gives Arsenal the leverage to offer the German star a deal to join the Gunners this season.

Meanwhile,  the Juventus midfielder will have to reduce his current salary if he wants to sign for Arsenal this summer, according to reports in Italy.

The World Cup winner still has a year left on his contract at Juventus, but has been told he can leave the Serie A champions this summer following the arrivals in midfield of Adrien Rabiot and Aaron Ramsey.

Omawunmi, Waje and Latasha tension IG as they slay in a sexy swimwear (Photo)