Popular media personality and host of Big Brother Naija Show, Ebuka have stated that he won’t be shaking any table amidst housemates of the ongoing show. 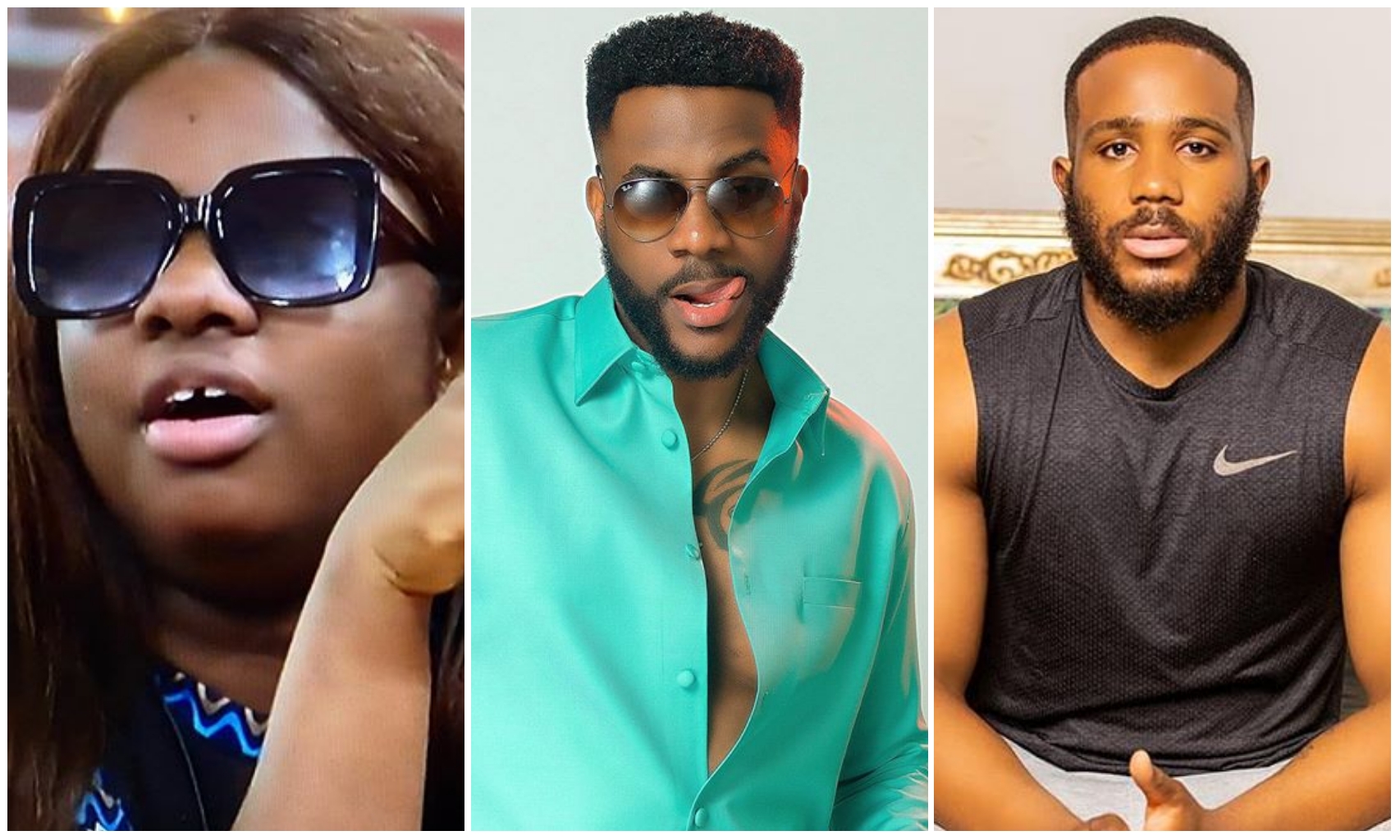 fifth edition of the show started some weeks ago.

drama this time around as he noted that tables will not be shaken.

for shaking too much.

voting process urging them to bring back the old format after Kaisha was evicted.

the show sent her packing through their votes.

It’s left to see whether fans public outcry will see the voting process changed or it would continue in this trend till the end of the reality show.

I’m not shaking any table anymore. Ebuka said is fine with y’all directing him 🙃

Simi Shows Off Her Swag In Ripped Bum Dress