Big Brother Naija ‘Pepper Dem’ housemate, Tacha have nothing but sweet words for Laycon who the fifth edition of show which was tagged ‘Lockdown’. 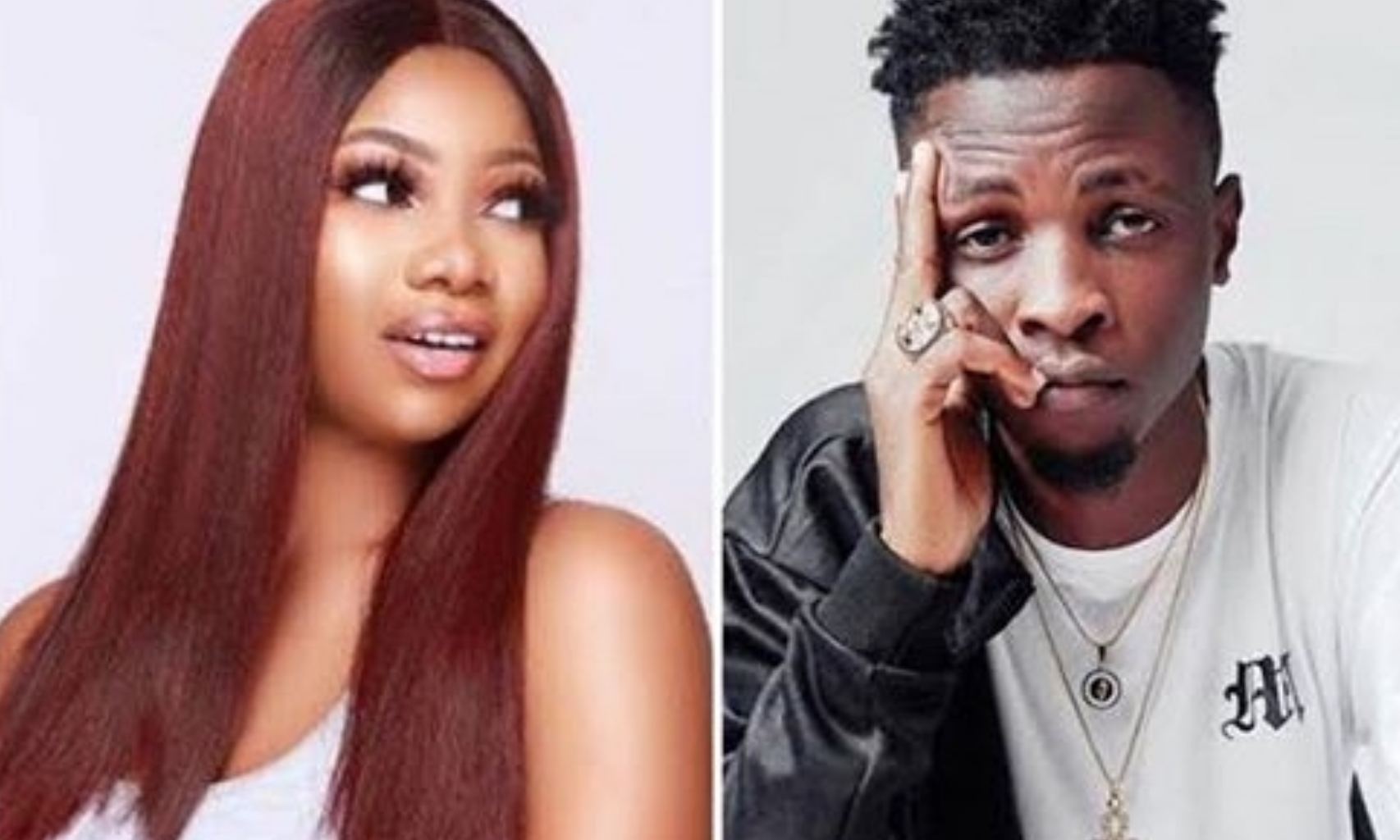 coming first at the Big Brother Naija reality show, a show that is tagged

the biggest in Africa.

place while Neo and Vee came fourth and fifth respectively.

last year took to her official Twitter page to celebrate him.

Tacha who.have been silent ever since this year’s reality show started wrote a short

message the young rapper would be proud of.

after her triumph at the reality show.

Despite her disqualification from the reality show last year, Tacha have been able to

year anniversary of her exit from the show.

endorsement deal with top brands in the country and she does not look like someone that will be resting on her laurels.

Davido gush about his daughter, Hailey as she stuns out in her Easter Outfit (Photo)