Big Brother Naija ‘Pepper Dem’ housemate, Tacha have once again shade her colleague at the reality show, Mercy, over the way she decided to celebrate her 27th birthday. 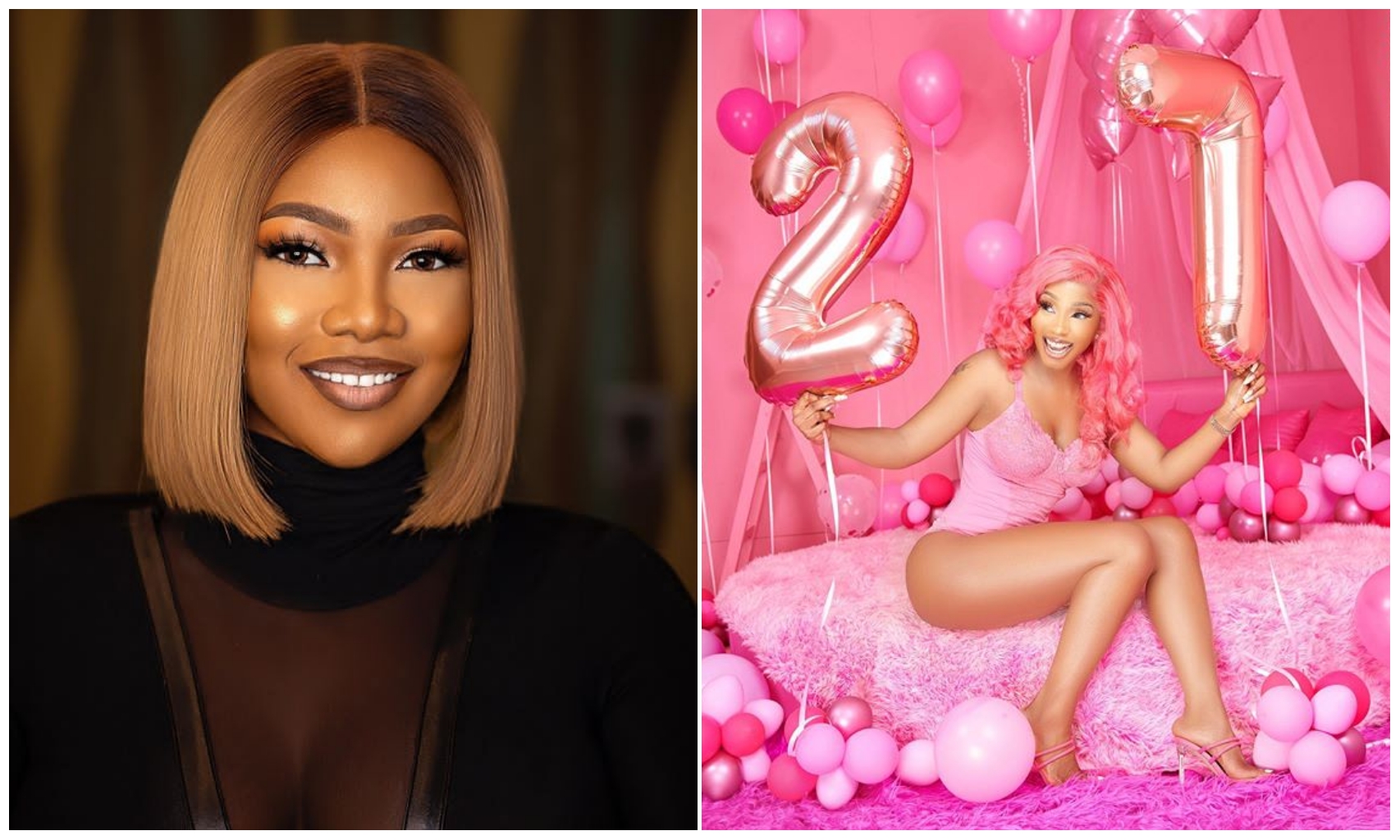 conversant with the show.

known as the Titans, she aimed dig at Mercy through her sexy photoshoots

before stating how she un-followed her on three different occasions. 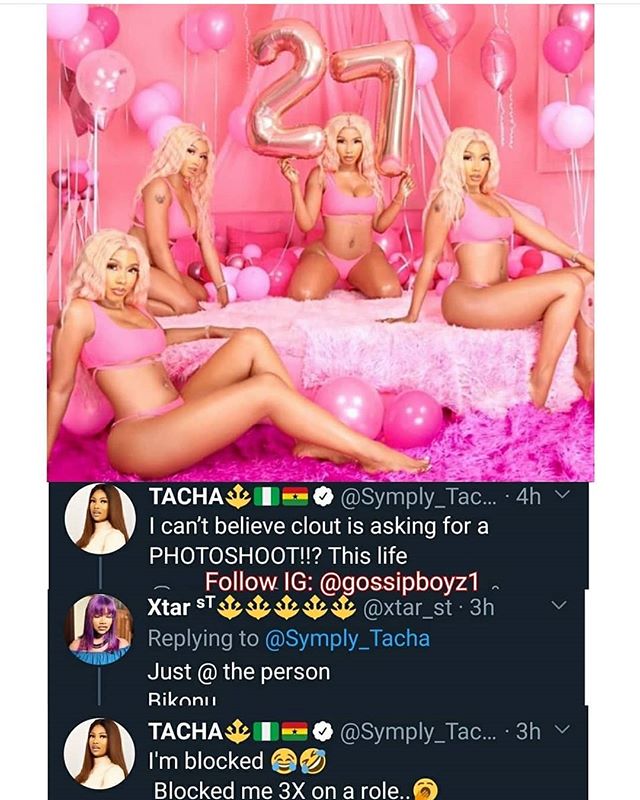 disqualified from the ‘Pepper Dem’ edition of BBNAIJA after involving herself in a physical alteration with the video vixen.

Celebrities With the Most Colourful Attires For The Independent Day Celebration

Violette Johnson - October 2, 2019 0
A quick countdown to top 10 most colourful attires to celebrate Nigeria at 59. Our Notable recognition amongst others Africa's largest economy. Africa's 2nd largest exporter of...

Olumide Oluwaseyi - September 3, 2019 0
The Whole of Africa is still leaving in fear of Xenophobic Attack phase 2 happening in South African over the last few days. Many concerned...

Joey B reveals that he doesn’t  doesn’t take the tag of being a celebrity...

Violette Johnson - September 2, 2019 0
In modern times, being termed a celebrity has become a tag that most people will do all manner of things to earn due to...

Adedokun Moses - May 9, 2020 0
Nollywood actress, Mercy Aigbe cleavages is one thing you don't get the chance to see more often but when she does flaunt it, it...