Home News Billionaire gives away entire $8 billion (N3tn) fortune so as to die...

Irish billionaire Chuck Feeney, 89, is officially broke as he has given away $8 billion(N3tn) to charities, universities and organisations worldwide via his foundation, the Atlantic Philanthropies. Forbes Magazine reports. 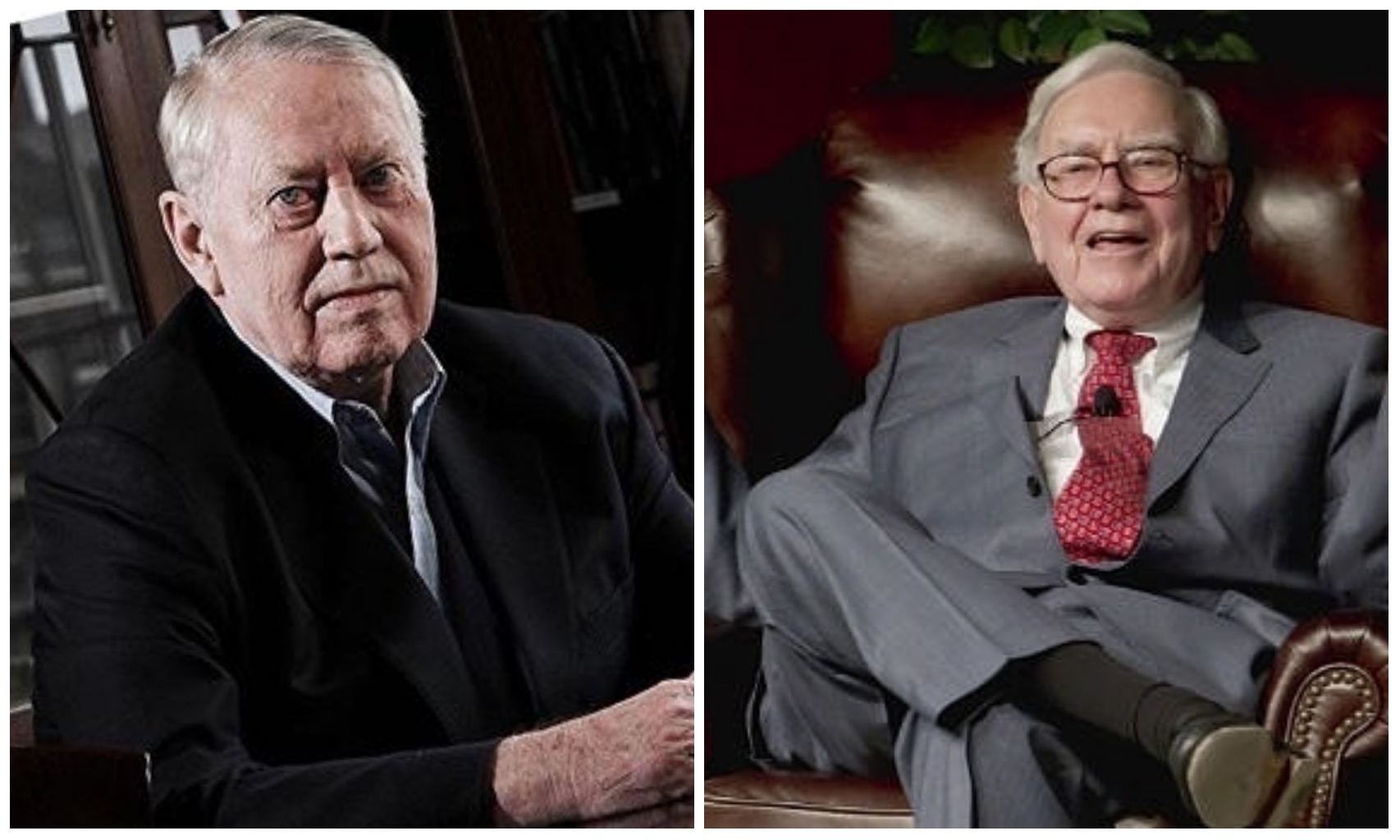 The report stated that Feeney, reached his billionaire status by co-founding airport

The business man was popular for leading the way with lifestyle of giving.

The report suggests he believed in the idea of ‘Giving While Living’.

life-time to have better control over its use.In a pre-interview with Forbes, the

business tycoon said that he was, in fact, very satisfied.

Under his Giving While Living vision, he has been able to do some hands-on charity and

did not have to rely on funding a foundation post-death.

give it all (the wealth) away had struck as very appealing to him.

He wanted to do it under his watch.

retirement and was said to have given all his money anonymously and made sure it stayed that way.

Currently, he lives in an apartment in San Francisco.