Home Entertainment My Father Checked my Virginity 3 times, so there is nothing wrong... 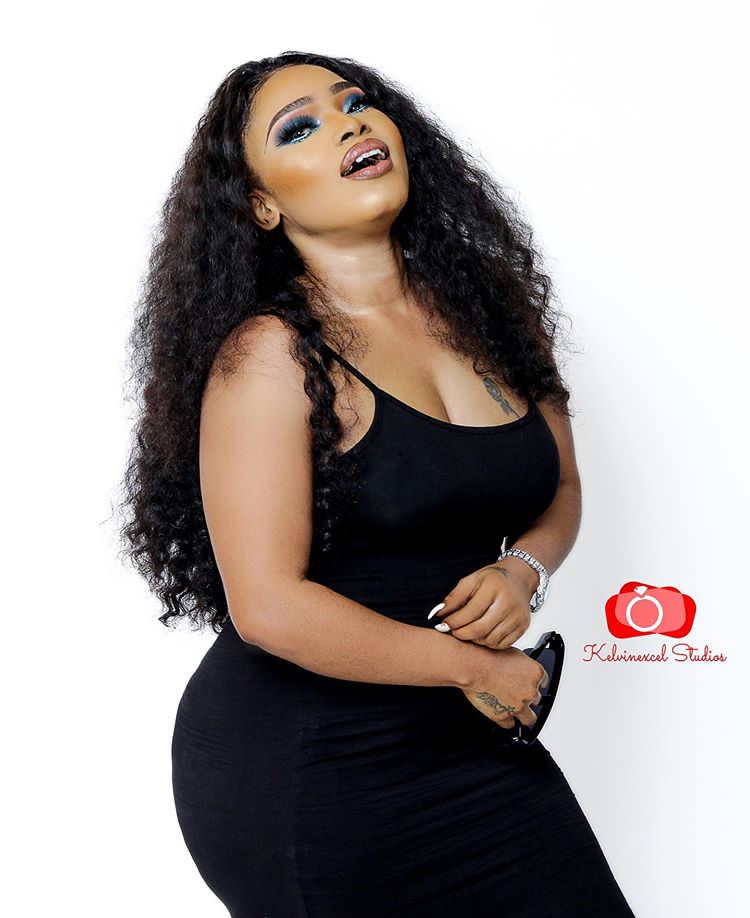 The popular actress claimed there nothing bad for a father to know the virginity status Of her daughter.

This kept many fans wondering if she went through the same process or it just a sudden thought,maybe she only decided to tweet something catchy.

Halima Abubakar is a mega star in Nollywood,she won the Afro Hollywood Best Actress award in 2011 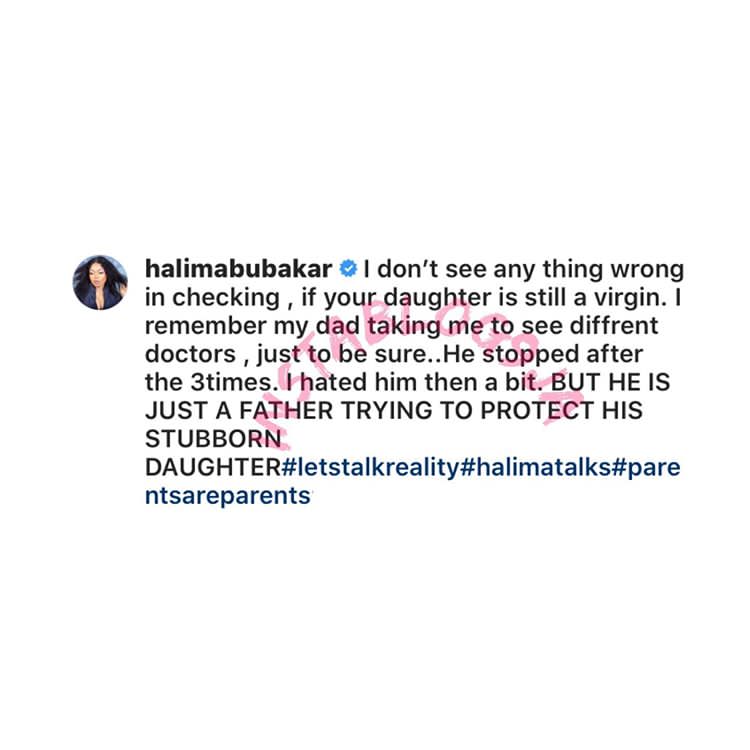