Remember that sensational hardworking player for Senegal national team – no, aside Sadio Mane – Idrissa Gueye, who currently plays for Everton football club in the English Premier league is for a permanent deal to Paris Saint Germaine (PSG) football club in France this new season 2019/2020. 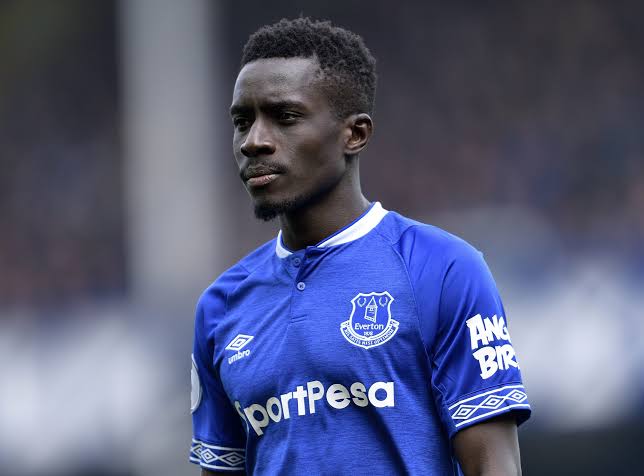 The Ligue 1 champions tried unsuccessfully to sign the Senegal international back in January but look likely to get their man this time.

According to latest sources, PSG and Everton are in advanced talks over Gueye and very close to agreeing a fee of around €32 million that could eventually rise closer to €40 million through bonuses. 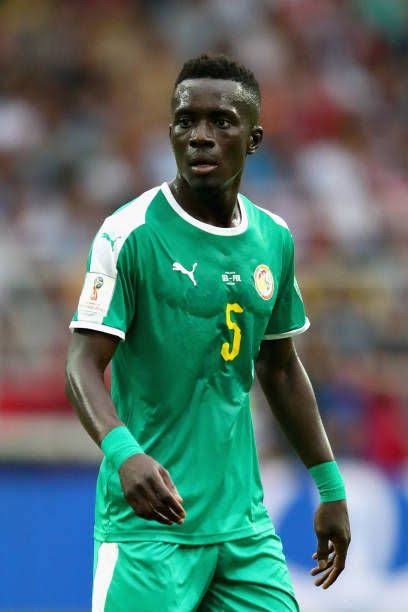 A long-term contract of at least four years awaits the 29-year-old at Parc des Princes, and the Ligue 1 giants want the deal done by the end of the week so that Gueye can go on holiday after being part of the Senegal squad that was defeated in the just concluded Africa Cup of Nations finals.