John Lewis, the civil rights hero and US Democratic congressman, has died at the age of 80 after losing the battle against cancer. 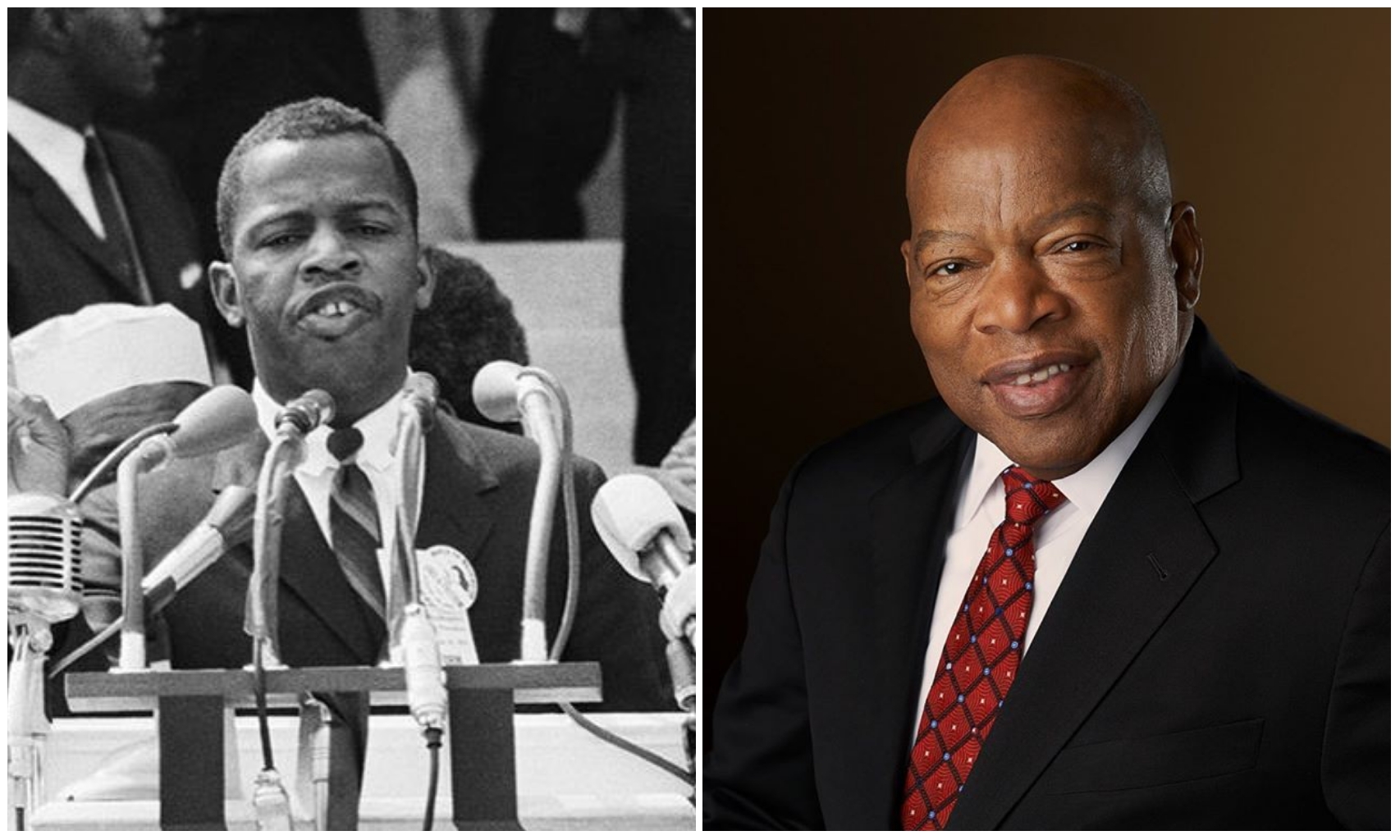 Lewis, who was born on 21 February 1940 in Alabama, became a prominent leader of
the civil rights movement in the 1960s.

A founding member of the Student Nonviolent Coordinating Committee, he

became its chair in 1963, and helped organised the March on Washington,

when Martin Luther King Jr delivered his “I have a dream” speech.

office until his death.

He announced he was being treated for stage 4 pancreatic cancer in December last year.

“I have been in some kind of fight – for freedom, equality, basic human rights – for nearly my entire life,” he said at the time. “I have never faced a fight quite like the one I have now.”

Bernice King, the daughter of Martin Luther King, paid tribute to Lewis, saying he had fought “the good fight”.

Watch video of some of his speech below:

#TSRAngelz: Civil Rights leader #JohnLewis passed away Friday night, after a battle with cancer. Take a moment and remember his work that helped shaped the lives of many. Please continue to keep his family and friends in your prayers. Rest In Peace John Lewis. 🙏🏾 (SWIPE) (📹: @owntv @cnn @msnbc (📷:@gettyimages)

I Dress pass your Papa argue with your mama Says:Tekno