Home Entertainment Actress Cossy Ojiakor Breaks the Internet as She Removes her Bra while...

Controversial Nollywood actress has set the social media on fire as she uploads a sexy video of herself tweaking. 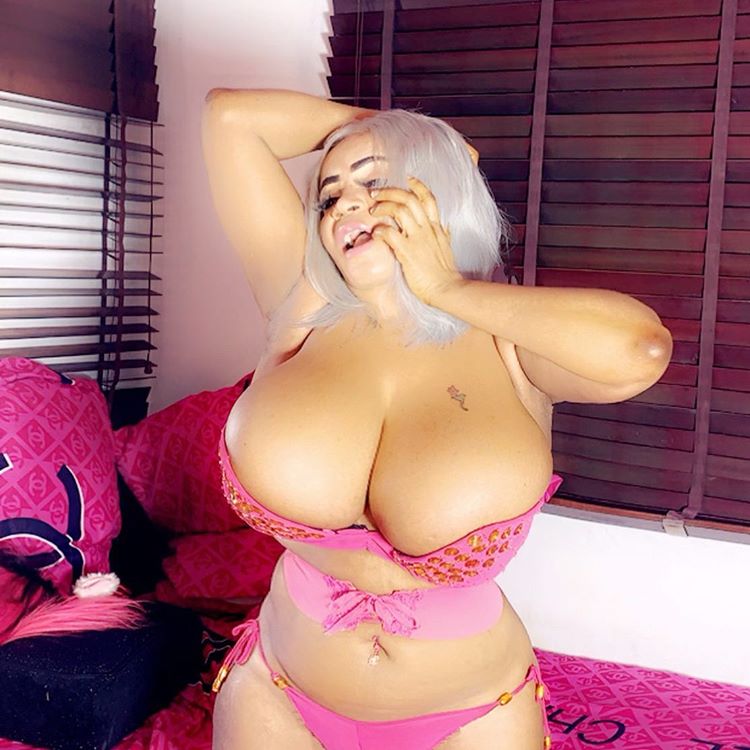 Cossy Ojiakor who has not been shy in giving her fans hot pictures as well as sexy video noted via the video that she has been stuck in traffic and needs to remove her top. 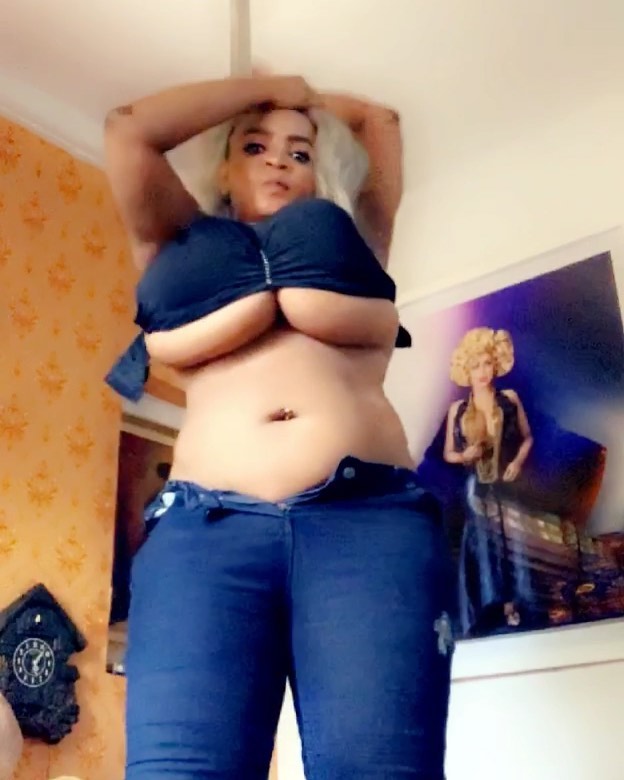 After Lagos traffic …..got home to this banger……. I quickly commot top ??…. lil favorite by jonnie blaze…. @jzapalvonkrishna ?? doing a sexy video to it soon???

‘My God no dey sleep’ – Tacha shade MULTICHOICE as she unveils new clothing...

Adedokun Moses - June 25, 2020 0
Controversial Big Brother Naija star, Natasha Akide popularly as Tacha has continued to amaze everyone as she unveils another new clothing line. Forget about her...

Violette Johnson - September 24, 2019 0
One thing you can't argue about is BBNaija star Venita has got that natural beauty, and she duly flaunts her soothing bumbum in latest...