Joy Tongo, Cynthia Morgan’s former manager has released an official statement on some incidents she said happened, prior to parting ways with the dancehall singer. 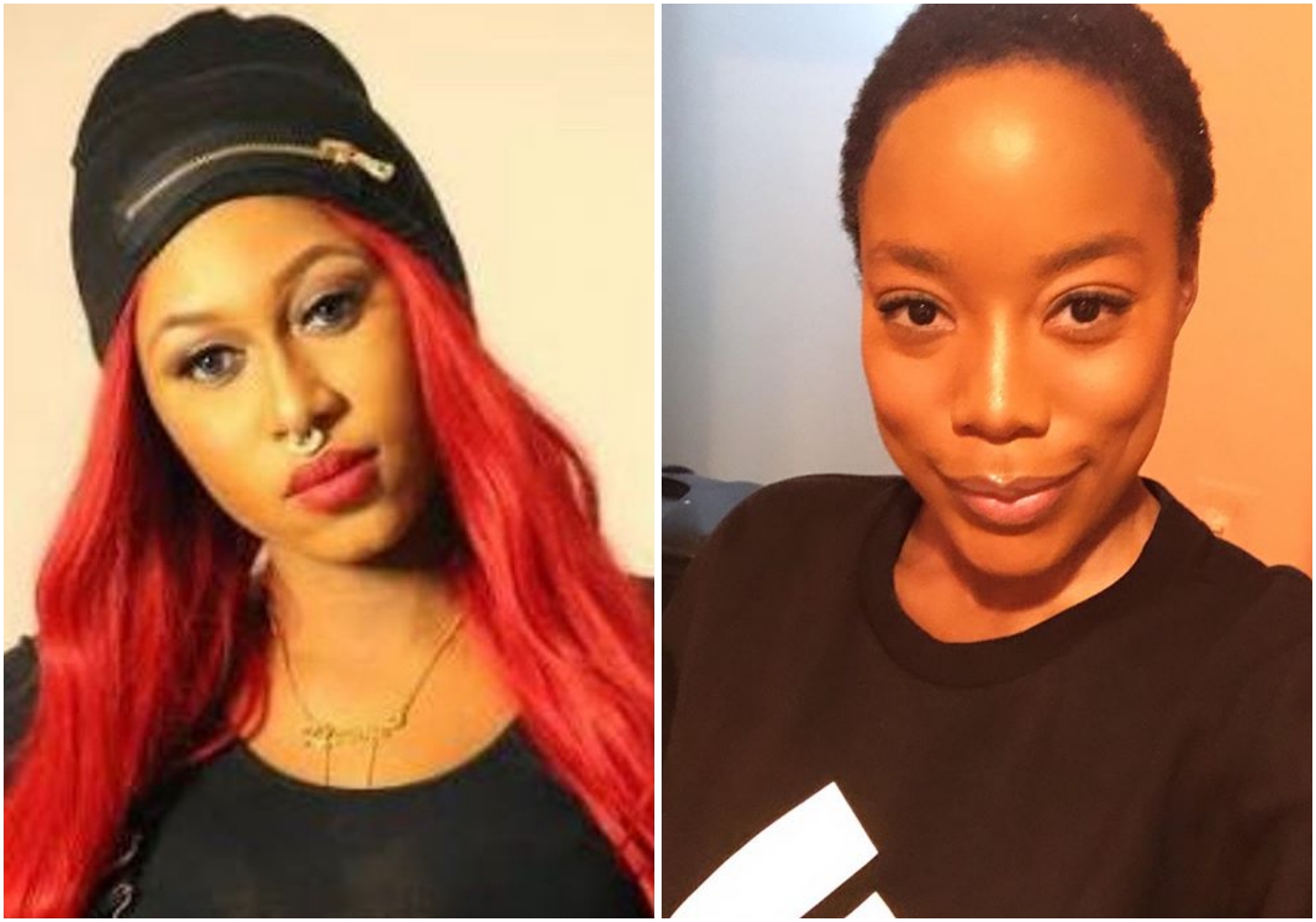 Joy Tongo took to her official IG page to narrate how the event unfolded.

Okoye’s Northside Music Group twice, but only succeeded on the second attempt.

According to Joy, she drafted the contract Cynthia Morgan signed and not Jude Okoye as claimed by the singer

Recalling some challenges they went through to make Cynthia Morgan a

shows outside of her and Jude Okoye’s approval and awareness after her breakthrough song “I’m taken”.

end of her contract.

giving her money to buy a land for her mother in Benin, Joy Tongo also affirmed

would assume ownership of the singer’s legal name, royalties and social media accounts.

Read the statement below;

This is an official detailed summary statement addressing the recent accusations made by Cynthia Morgan as it pertains to me, Joy Tongo, and Jude Okoye, President & CEO of Northside Music Ltd. @judeengees @instablog9ja @tundeednut @pulsenigeria247