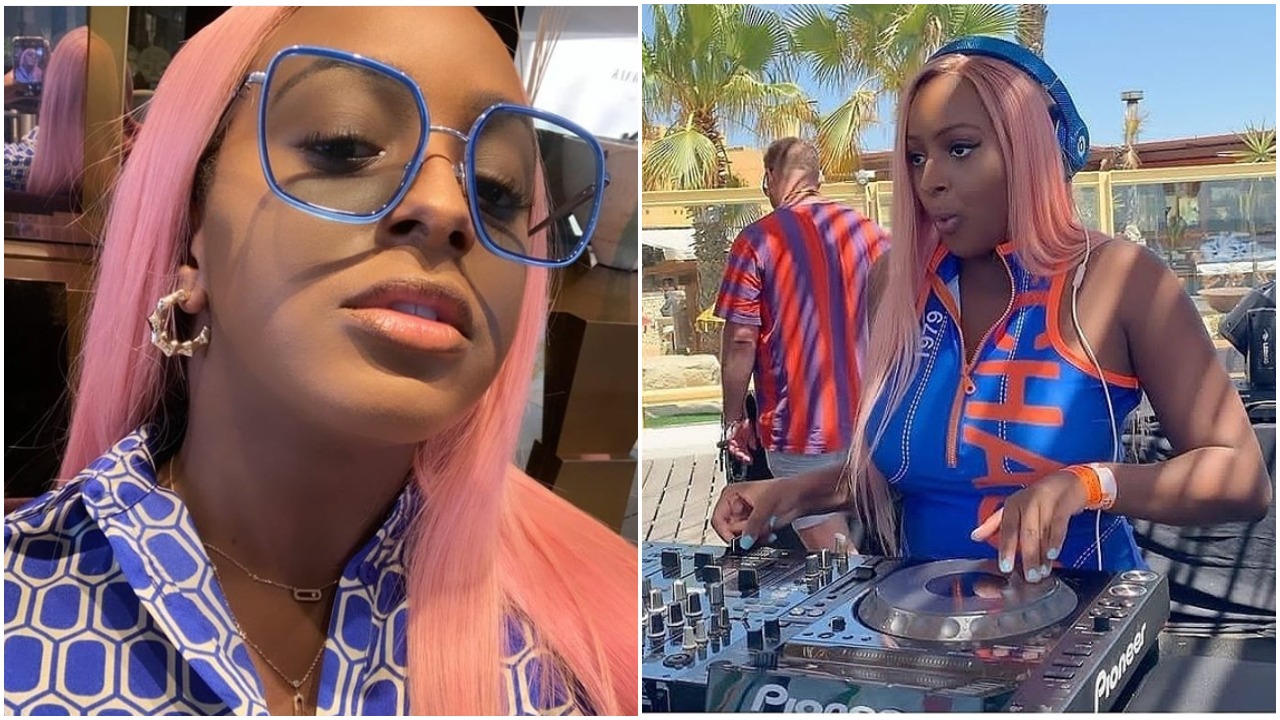 With Nigeria still battling the war against the deadly pandemic virus, DJ Cuppy has

Foundation, Cuppy Foundation, have decided to allocate the huge sum of money to the SaveChildrenNG movement.

The talented sreen diva reinstated that as the founder of the foundation, she’s

committed to ensuring that the vulnerable children in Nigeria are taken care of.

As announced, the @CuppyFoundation took the decision to allocate N50,000,000 towards the @SaveChildrenNG Covid-19 response. We just donated much needed PPE and IPC supplies to the Lagos State Government. As Founder, I am personally 100% committed to ensuring the safekeeping of the most vulnerable and young Nigerian Children! 🕊🙏🏾 Let’s all do what we can, even if it’s wash our hands! #CuppyCares

DJ Cuppy has been helping the less privileges especially the children ever since she started her foundation.

shot at stardom as she tend to invest in their career.

her upcoming album, an album that will surely be well received.

With demo’s from talented upcoming artiste already coming in, DJ Cuppy has

revealed that she will.be announcing the lucky artiste in the next few days.

DJ Cuppy also hinted fans about her plans for this year’s big brother naija show as she noted that she wpuld love to be an housemate.

It’s left to see whether her dream to become a reality star will come true or she would continue to dream.