The most talked about topic of the moment , Don Jazzy’s new signee, Rema’s show came off in Cyprus on Friday, October 11.

An unfortunate incident happened during the performance of the headline act, Rema, while he was midway through his performance. 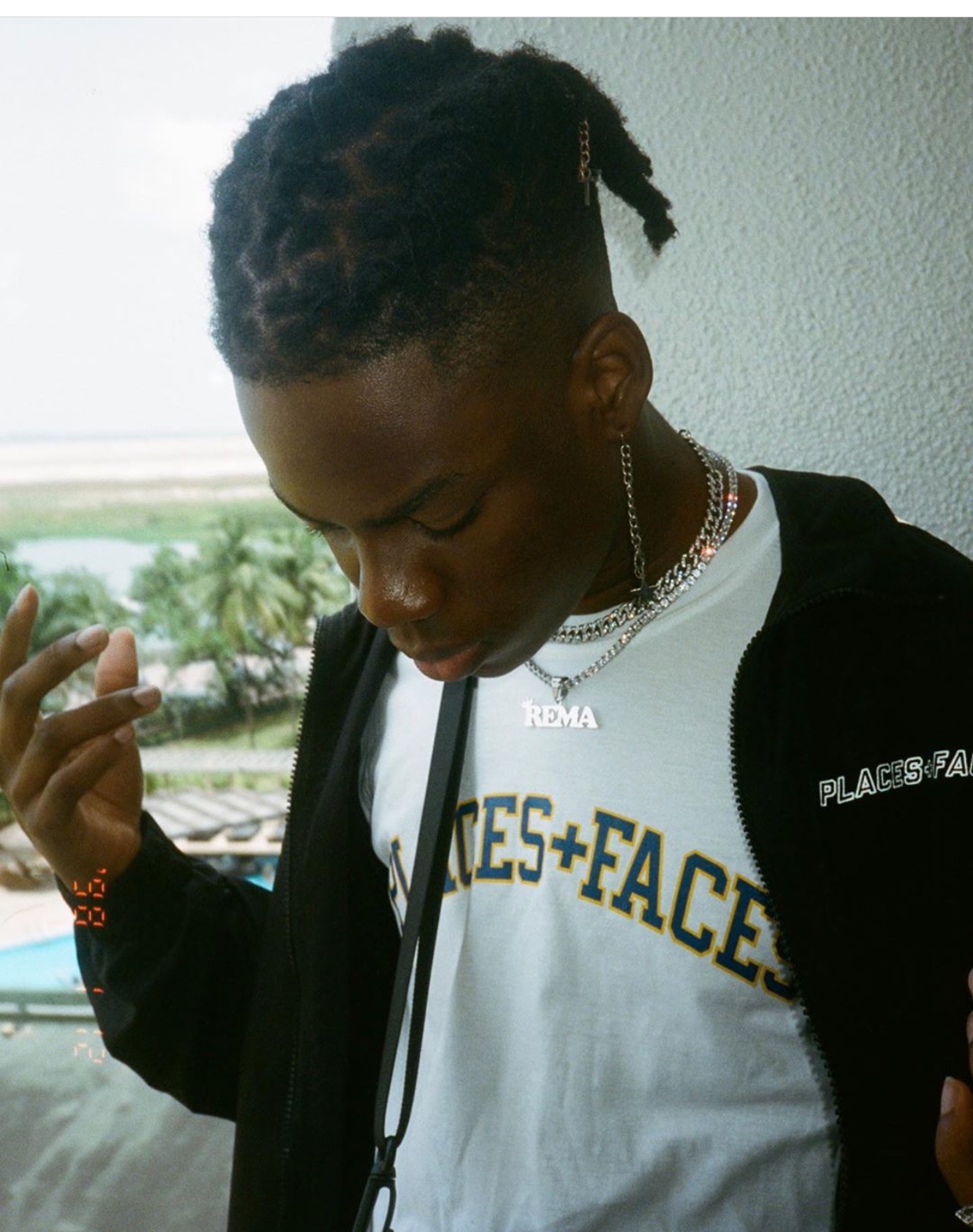 After he had dazzled fans with hit songs from his new projects, he was joined on stage by other artistes.

The sound, unfortunately, went off after he had performed some hit songs. This left thousands of fans who went to witness the his performance angry and disappointed.

We monitored in a video shared by Bankuli that there were some misunderstandings on stage between organizers and Cyprus police after the organizers found it difficult to sack people from the stage while Rema performance was ongoing and we believe that played a role in the delivery problem.

Watch The beautiful Moment singer, Timi Dakolo’s son breaks down in tears after he paid them a surprise visit abroad (video)

Bullying Wahala: Lydia Forson rants, “Your children are suffering abuse because you’ve taught them to be quiet!”