Davido’s baby-mama and engaged girlfriend, Chioma is ready to reveal some of the deepest secrets about Peruzzi that fans don’t know about. 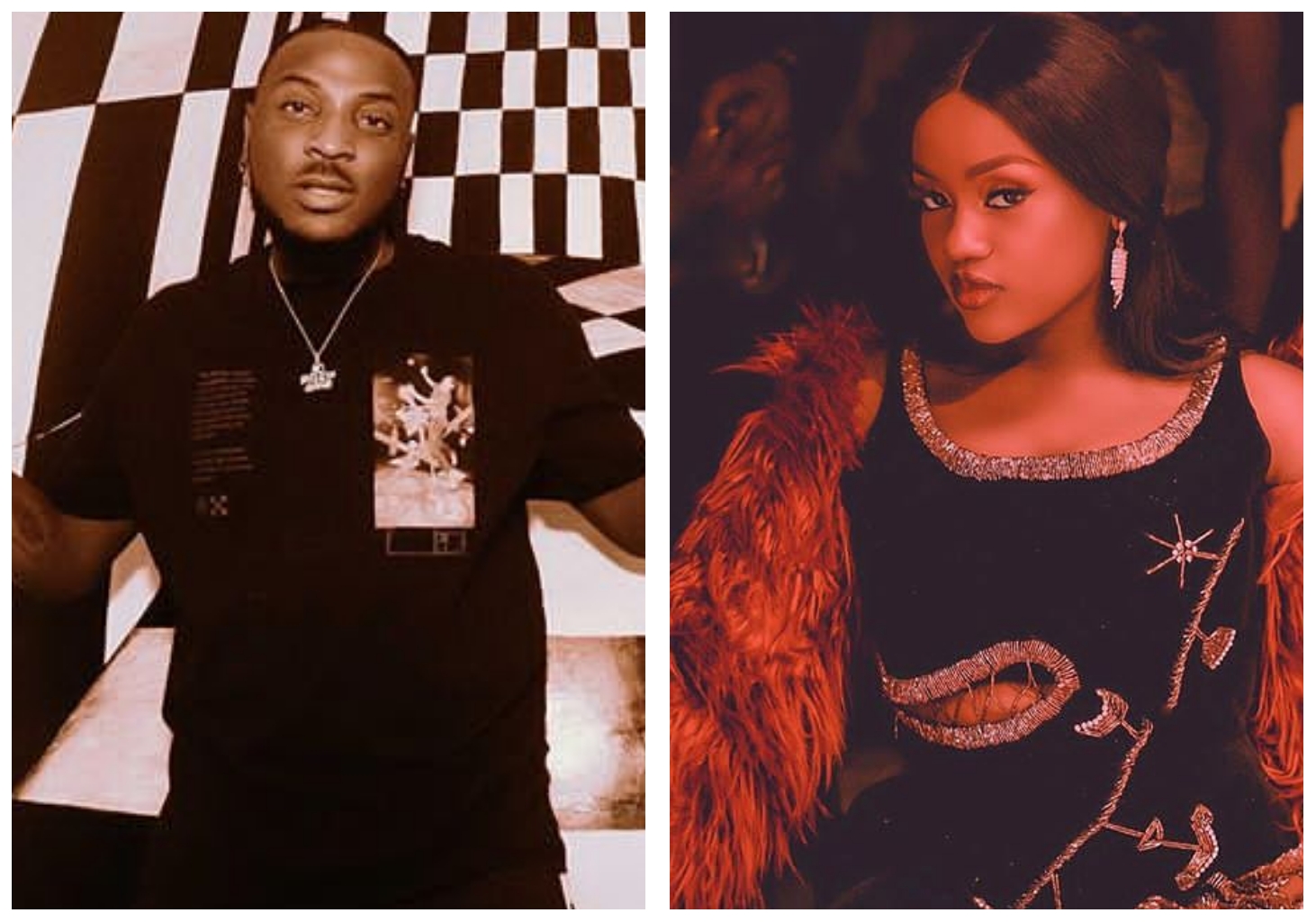 someone somewhere who knows about it and can spill it out at any time.

is about to reveal it to the whole world.

Chioma who has built a good relationship

with all members of the DMW crew

especially Peruzzi, noted via a video that was shared on Davido’s TikTok page that

it’s high time she share with the world what Peruzzi has been doing everything,

something he would not want to be world to hear.

#Chioma set to tell the world what #Peruzzi does everyday

Time will tell whether Chioma will reveal Peruzzi’s deepest secrets.

Peruzzi was alleged to be having an affair with Chioma by controversial journalists,

Kemi Olunloyo, a statement that raised eyebrows on social media.

to Davido on social media and have moved on from the rumours.

Chioma recently celebrated her 25th birthday, a day that was celebrated why

DMW crew in an adorable way as they were spotted singing for the celebrant.

Having just recovered from the deadly Coronavirus, Chef Chi was given a birthday

treat by Davido as a small party was hosted amidst the crew, gifts were lavished on the mother on one.