Divock Origi has ended speculation regarding his future by signing a new long-term contract at Liverpool. 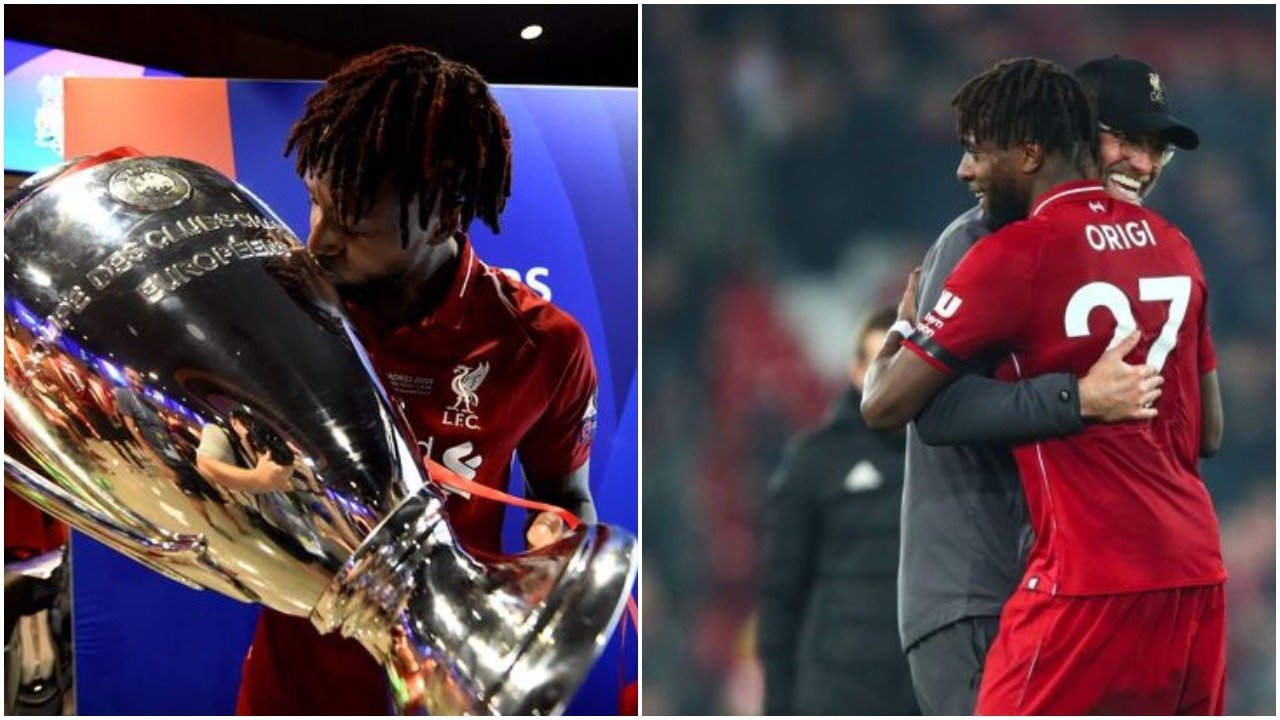 The Reds’ Champions League hero had entered the final year of his current deal, but has now put pen to paper on an extension that will keep him at Anfield for the foreseeable future.

There will be no release clause in Origi’s new contract, with Liverpool viewing the 24-year-old as part of their plans going forward.

Liverpool fielded a number of enquiries from clubs across Europe about a potential transfer, both in January and earlier this summer. Bayer Leverkusen, Roma and Sevilla were among the clubs interested in signing the Belgium international.

Wolves, too, remained keen. Origi had the chance to move to Molineux last summer in a deal worth more than £20 million ($25m) but opted to stay and fight for his place on Merseyside.